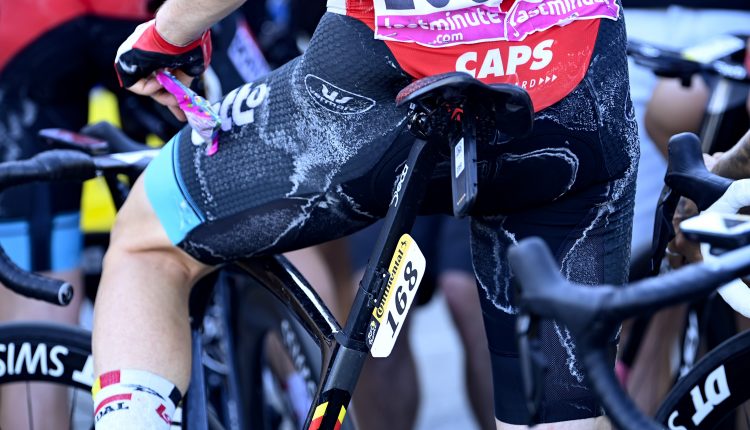 With a heatwave building towards a sweltering peak this weekend, Tour de France organizers are ready to pour tens of thousands of gallons of cold water onto a route that risks melting at road temperatures over 140 degrees. Riders suffered in Friday’s heat as the peloton gave up its pursuit of an escape group. The peloton had already been punished by the two days of monster mountain climbs, such as the Alpe D’Huez won by Tom Pidcock.

“It was horrible, a furnace,” said French climber Thibaut Pinot. His compatriot Romain Bardet said the following day had been worse.

“I was trembling and my pulse was racing,” he said.

But with sizzling air temperatures over 100 degrees forecast for the weekend, as the race moves towards the Pyrenees, the situation will be even worse. As a result, special measures are being readied. French road safety organizer Andre Bancala told reporters at the foot of the Alps on Friday that record road temperatures of 140 degrees could be beaten. 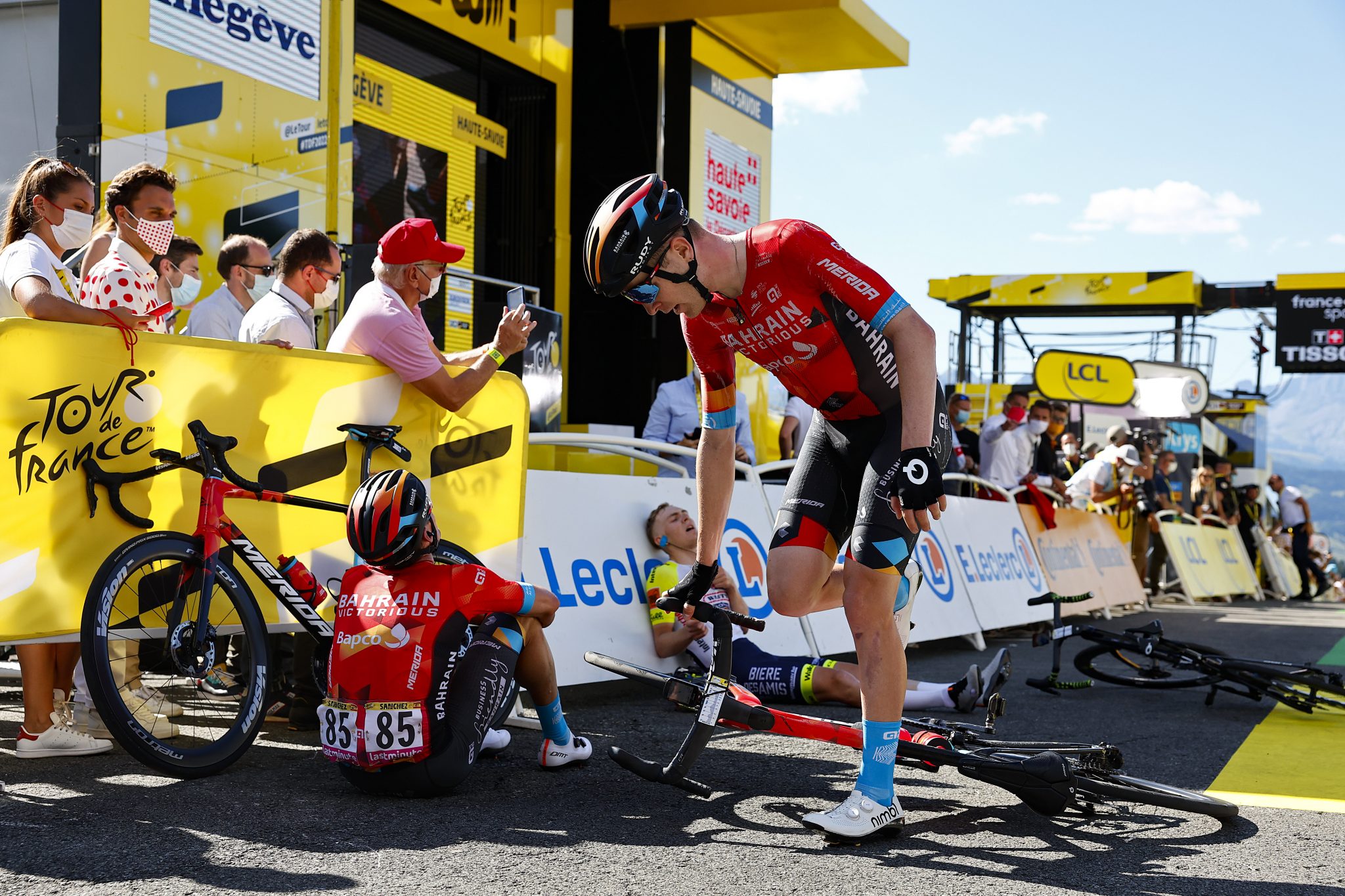 “During a heatwave, such as the one we are expecting of over 100 degrees, the road temperature gets much higher than that, around 140 degrees degrees,” Bancala said.

“The absolute record for heat was in 2010 with a road temperature of 140 degrees when Sylvain Chavanel won in the Jura,” he added.

“But this weekend we may even break that, so we are mobilizing between us and the fire brigade, to combat that.

“In certain places, the asphalt is going to start melting, not everywhere of course, but it is going to get much softer. So you can imagine how that might end?

“The solution will be to pour water on it,” he says explaining the Tour has a permanent truck for such demands.

The fire brigade will also be on hand to help execute the maneuvers.

“We will have vehicles with 10,000 liters (2600 gallons) of water taken along the way, the regional departments are going to help us to cool the roads.

“But the logistical nightmare doesn’t end there.

“You have to do it at just the right moment, if you do it too early it just heats up again.

“If you do it too late the peloton rides onto wet surfaces. It has to be around 15 minutes before they get there,” he says.

“Think about it. If the road surface is 140 degrees, and the pedal is only a foot above that, then the rider is subject to exposure to extreme temperatures.”

Much has been made of how Jumbo team riders, including Tour de France leader Jonas Vingegaard, have been wearing cooling jackets ahead of the stages as the heatwave builds up. After Friday’s stage Vingegaard said the heat hadn’t been a problem for him personally.

“Regular cold drinks and ice packs on the back as often as you can during the race to keep the body temperature down, that’s what you do,” said Vingegaard. 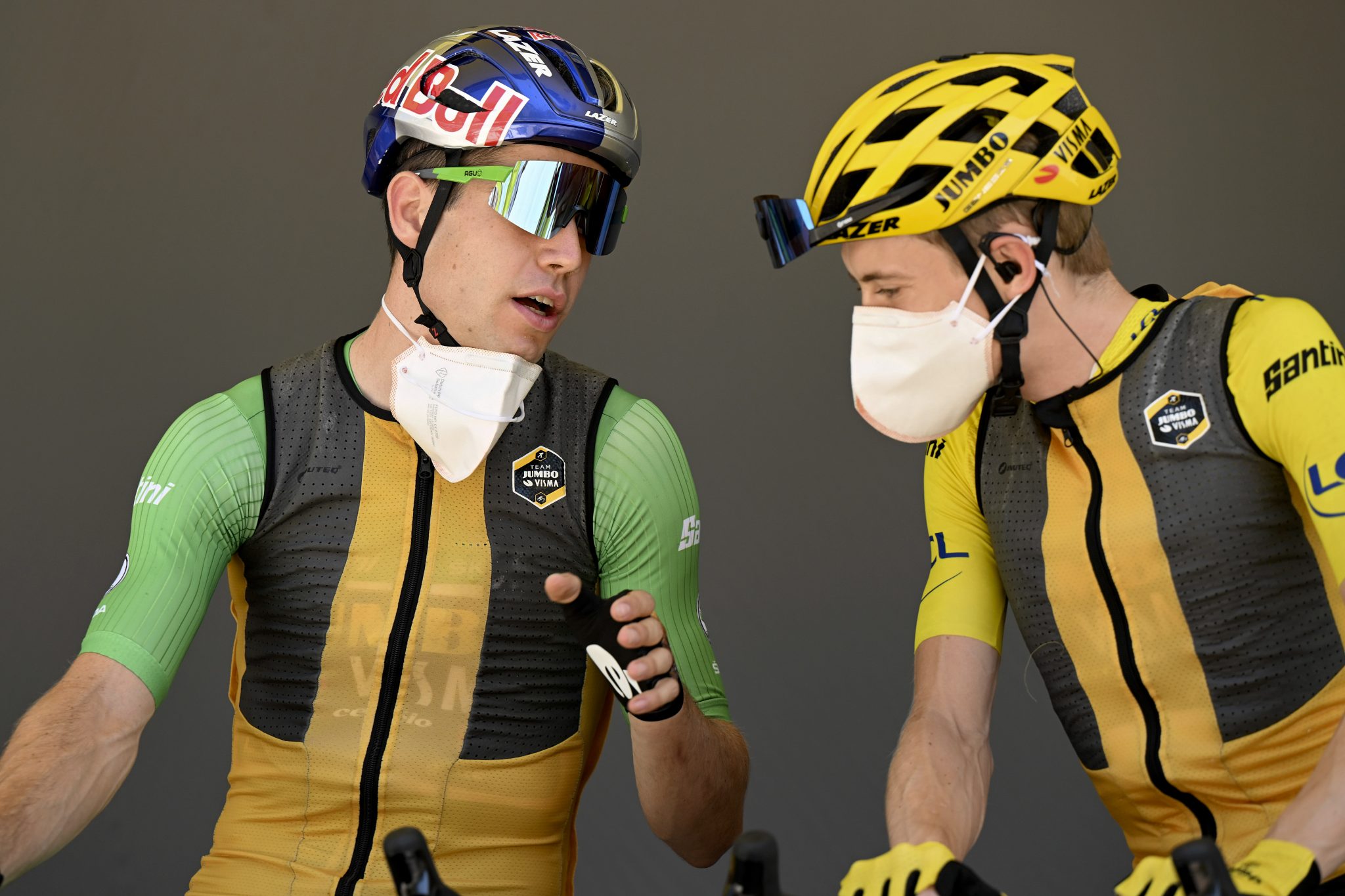