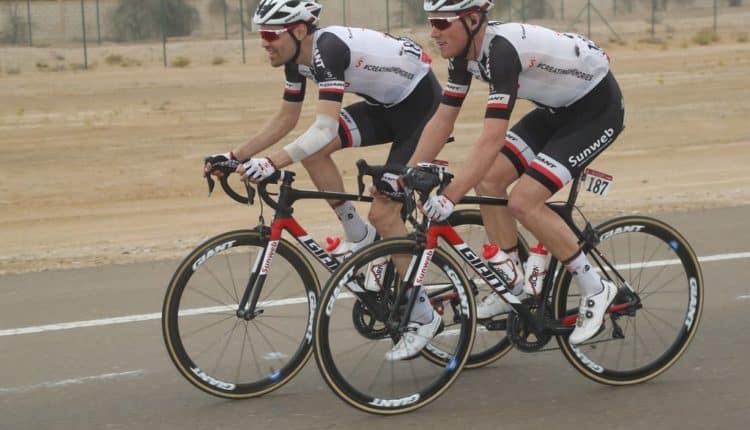 The 32-year-old Froome, who won the Tour de France and Vuelta a Espana double last year, is competing in the race from May 7-13 despite revealing in December an abnormal doping test on last year’s Vuelta.

The Briton has the right to ride because salbutamol, the substance that showed up in the test, is an anti-asthma drug which can be taken legally and so does not lead to an automatic ban.

The podium from last year’s Tour de France — Froome, Colombian Rigoberto Uran and French rider Roman Bardet — will be among the 154 competitors from 22 teams. Froome will be joined by Sky teammates Geraint Thomas and Michal Kwiatowski. 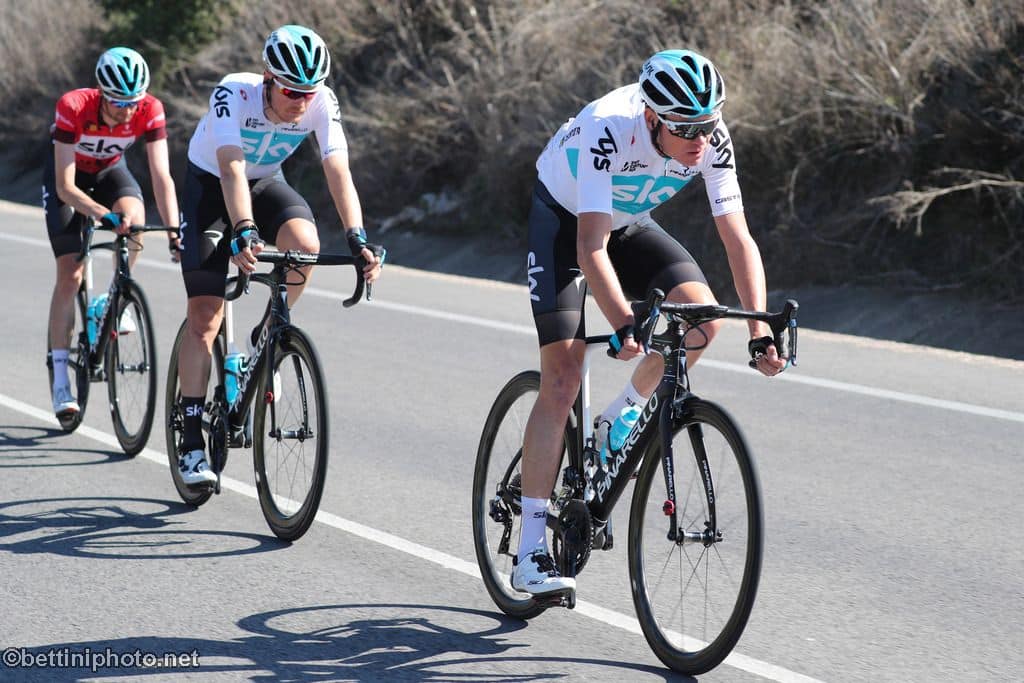 Briton Mark Cavendish returns in the Corsa dei Due Mari (The Race of the Two Seas) despite the Team Dimension Data rider suffering concussion on the Abu Dhabi Tour. Sprinter Cavendish, 32, has raced in every Tirreno-Adriatico since 2008, picking up three stage wins in a race he traditionally uses to prepare for Milan-San Remo, which is on March 17. Vincenzo Nibali, third in the Giro and second in the Vuelta, will also compete, but Colombia’s Nairo Quintana, who won the race for the second time in three years in 2017, will skip this year’s edition as he focuses on the Tour de France in 2018.

The race starts with a 21.5km sea-front time-trial at Lido di Camaiore in Tuscany, culminating on the Adriatic sea coast at San Benedetto del Tronto.