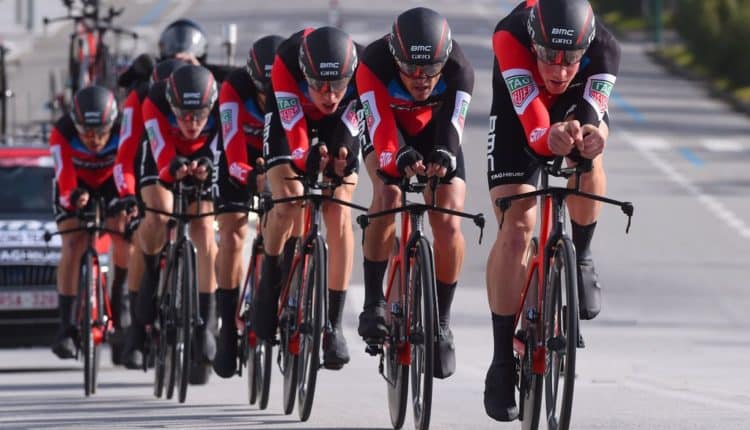 “Today G (Geraint Thomas) and Chris put in good performances, stages three and four are very important and they look as though they are in good form,” said Sky sports director Matteo Tosatto. It’s only the second time four-time Tour de France winner Froome has competed at the week-long Italian race after finishing second to Italian Vincenzo Nibali in 2013. He is using it as preparation for May’s Giro d’Italia, which this year will begin in Jerusalem. 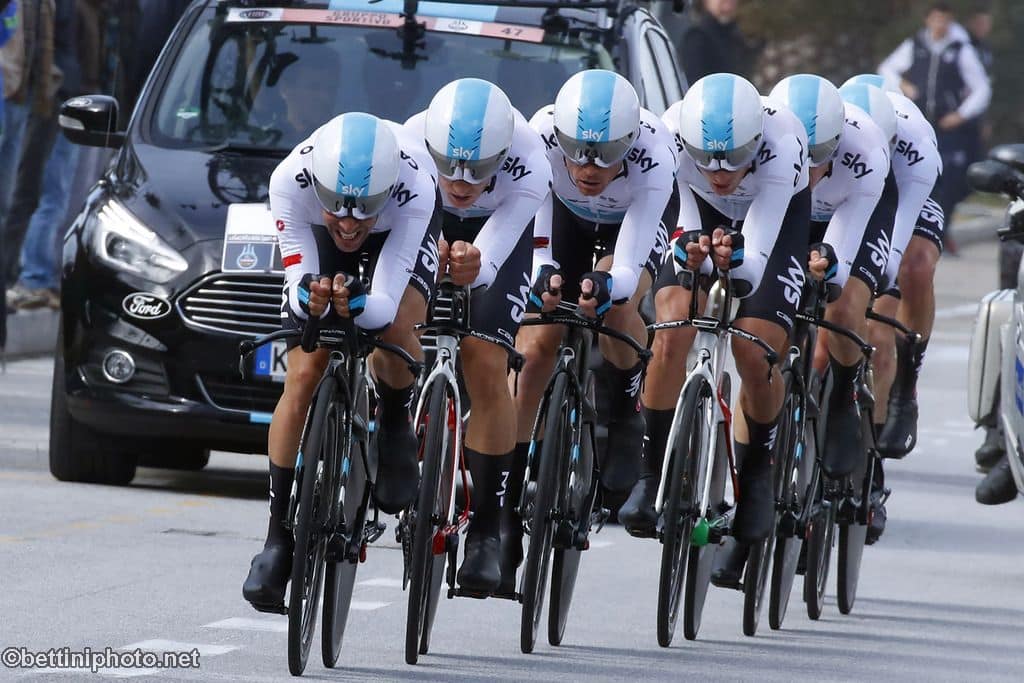 Froome’s participation is in doubt as he is under investigation for having given an abnormal doping test result at last year’s Vuelta a Espana, which he won. He tested for elevated levels of asthma medication salbutamol, which can be taken legally in certain doses. He is one of the favourites for overall victory at Tirreno Adriatico, which ends on March 13.

Last month he began his season with a 10th-placed finish at the five-day Ruta del Sol in Spain. Meanwhile, fellow Briton Mark Cavendish was taken to hospital after crashing during the time-trial. He finished the race on a normal bicycle rather than a Specialized time-trial version. His bloodied face showed visible signs of injury at the finish.

“It was very likely a pothole that hit his back wheel,” said Dimension Data director Rolf Aldag. “The fact is that he went down really, really hard and it’s up to the doctors to see what that caused and how we go from here.”

The crash came just two weeks after Cavendish suffered concussion in a fall at the Tour of Abu Dhabi. This was his first race back since then. 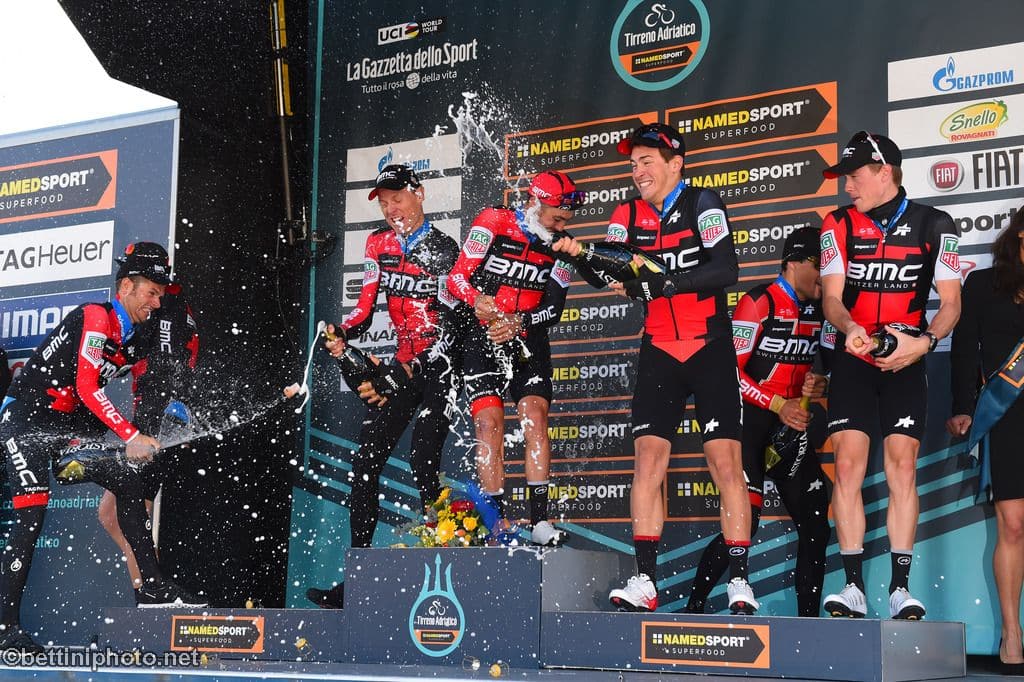