Landa soars to Tirreno summit as Dumoulin crashes out 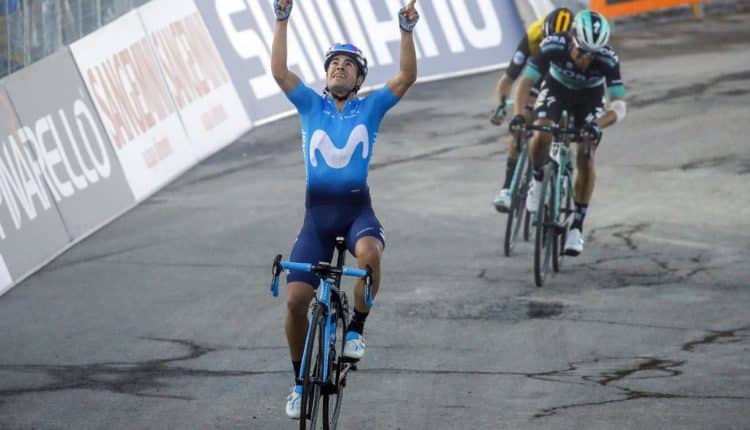 RBA/AFP – Spanish climber Mikel Landa crowned a marathon six-hour slog with a majestic late charge to clinch victory at the summit finish on stage four of the Tirreno-Adriatico on Saturday.

Recently signed with Movistar, the former Sky man Landa timed his run late and finished the day in a strong position to challenge for the overall victory, trailing new blue jersey holder Damiano Caruso by 20 seconds.

The stage was marked by overnight leader Geraint Thomas of Sky suffering an untimely mechanical problem and having to change bikes on the final climb, and also the abandonment of Giro d’Italia and world champion Tom Dumoulin. 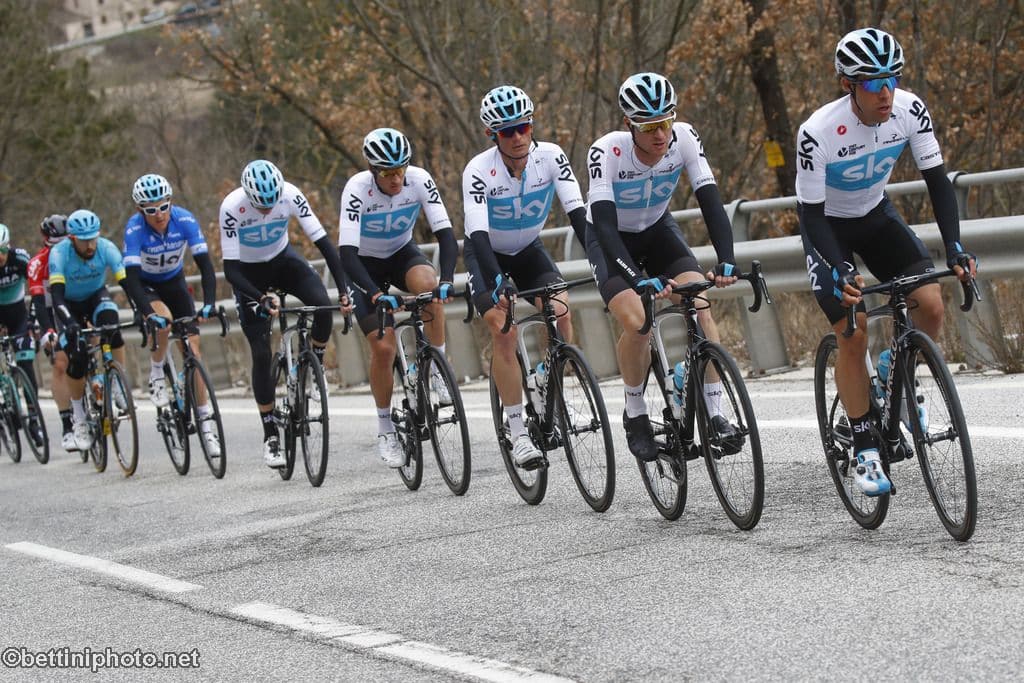 For the pure climbers, Dumoulin’s demise, are suffering just bruising and cuts, takes much of the fear out of Tuesday’s final-day time-trial and the effects that would have on the overall standings.

Sunday’s stage also culminates in a summit finish at Filottrano. 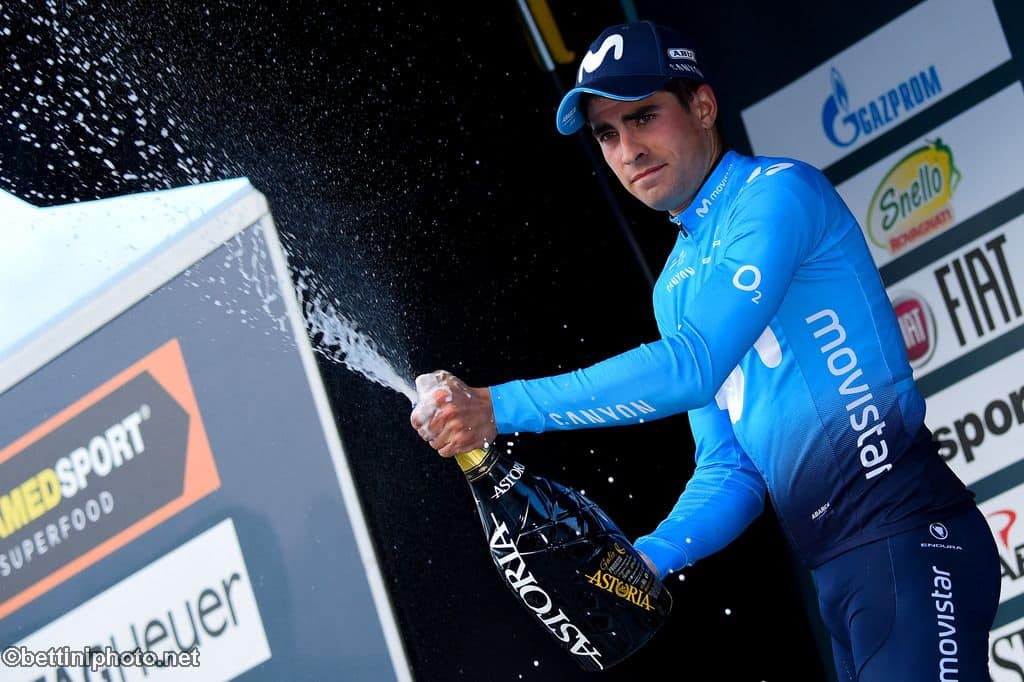