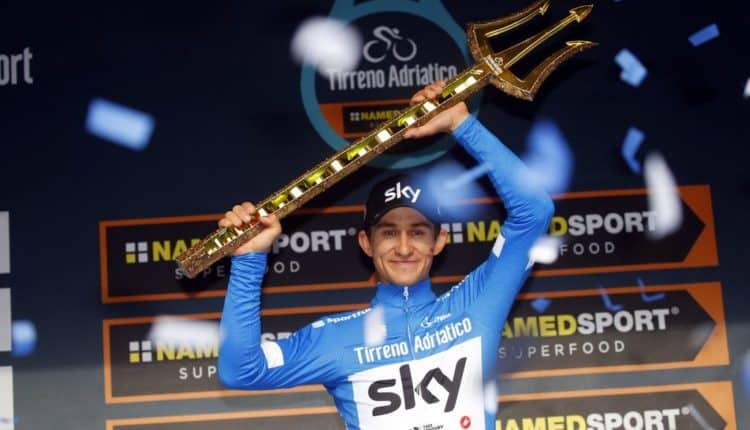 Kwiatkowski finished 24 seconds ahead of Italy’s Damiano Caruso (BMC) with Sky teammate Geraint Thomas of Britain third at 32sec in ‘The Race between Two Seas’ which finished in San Benedetto del Tronto, a resort on the Adriatic coast. 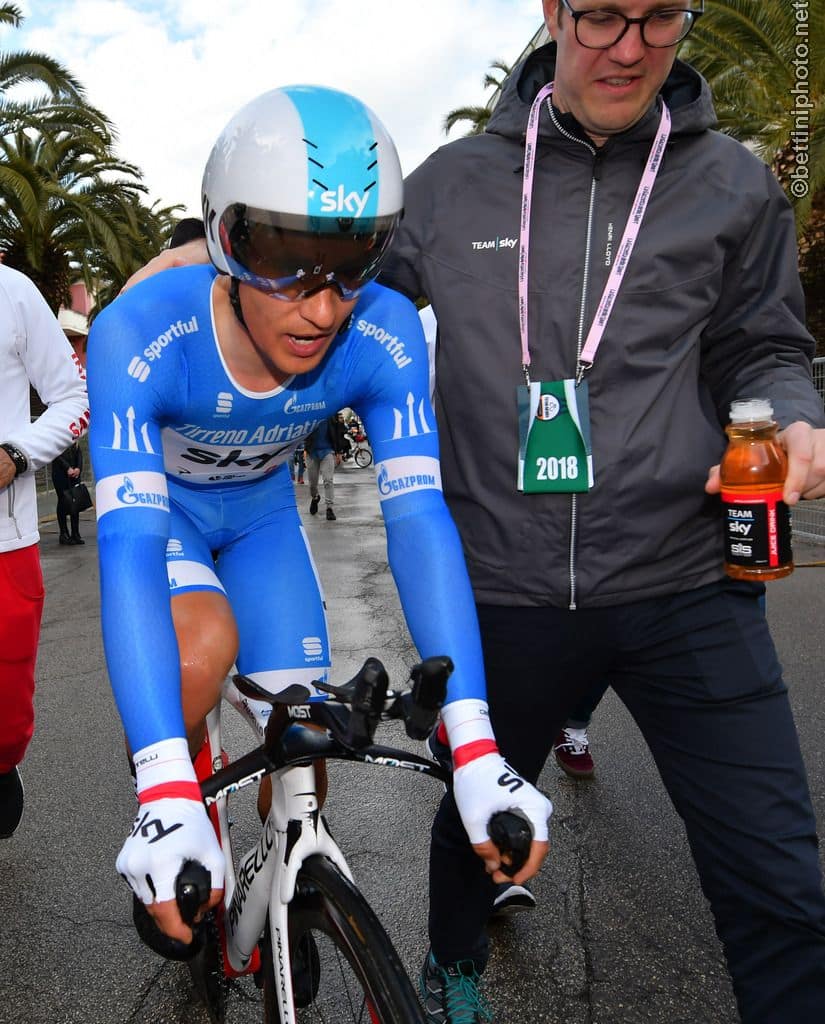 What’s a Good Price for a Budget Bike?