Britain’s Charlotte Worthington won the inaugural BMX freestyle Olympic title on Sunday by landing the first-ever 360 backflip in women’s competition. Worthington scored a huge 97.50 points to take the lead and could not be caught, with favourite Hannah Roberts of the United States taking silver (96.10) and Switzerland’s Nikita Ducarroz bronze (89.20). The British rider was working full-time in a restaurant just three years ago but found out that BMX freestyle was on the programme at the Tokyo Games.

“In 2018 I went to a couple of events and contests and got speaking to people and found out about BMX being in the Olympics, and British cycling putting together a team,” she said.

“So at the time I was just taking a lot of really cool opportunities that I enjoyed doing, and it just kind of snowballed from there. It was something I found out I was really passionate about, and I really enjoyed it, so I’ll never look back at the days of working in a kitchen.” 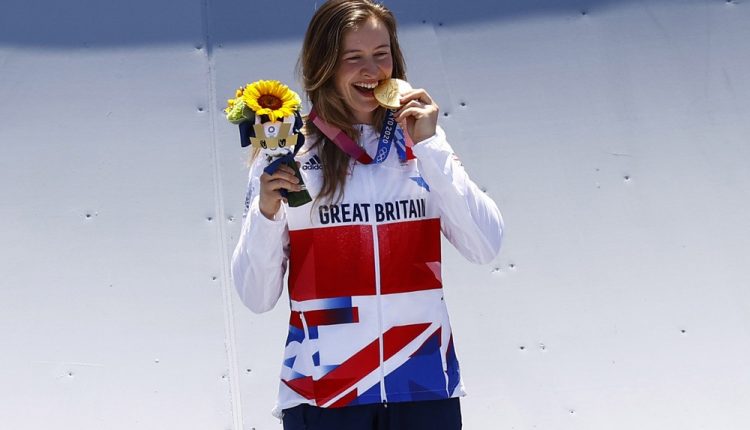 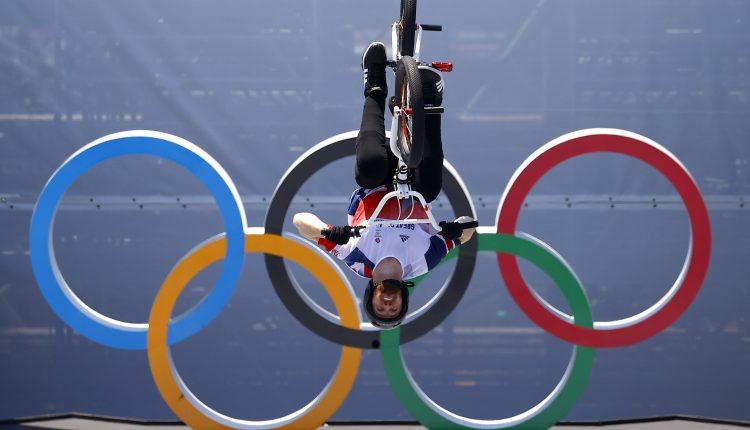 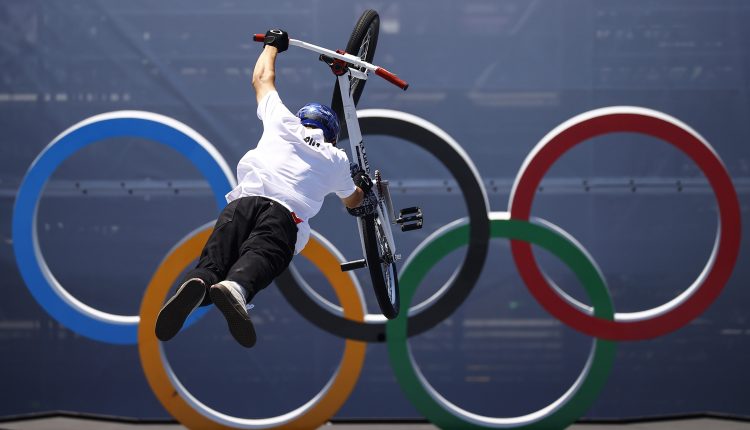 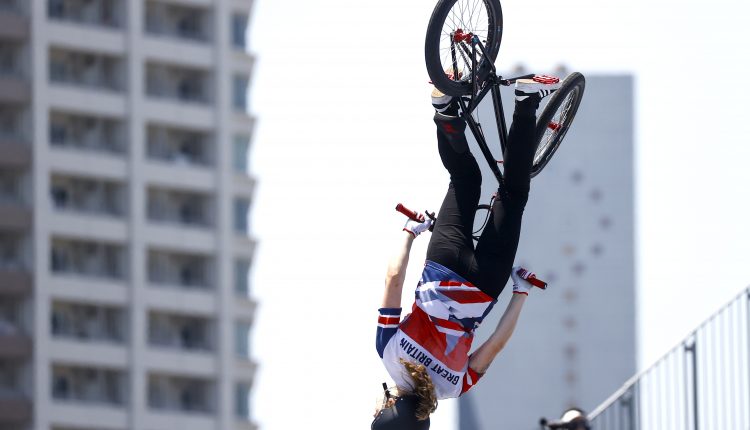 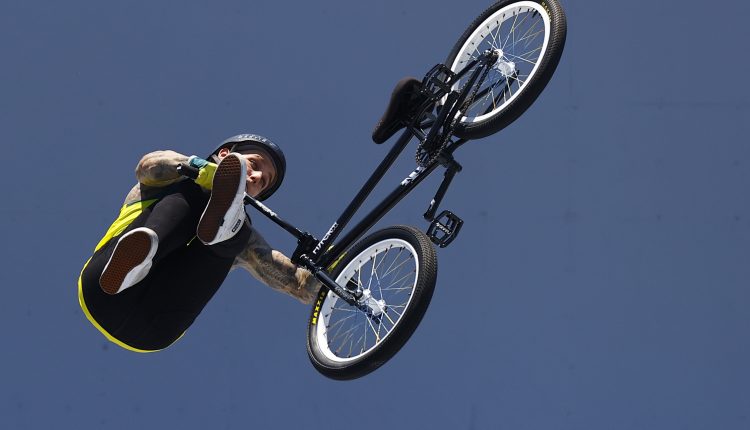 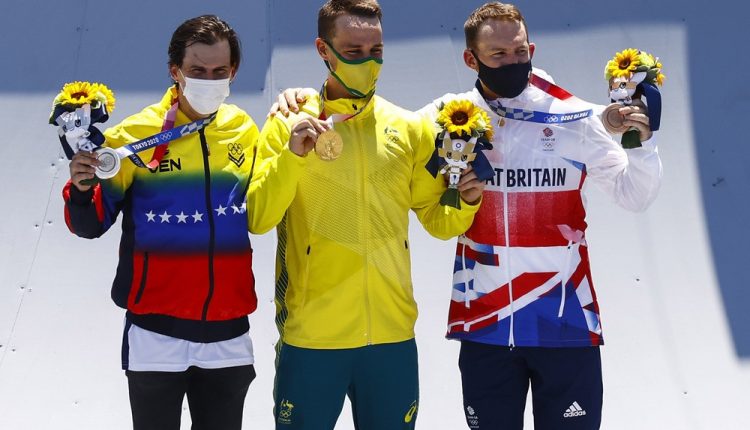 Worthington, 25, said she was proud to pull off the 360 backflip — she fell on her first attempt.

“I just had to have faith that it was ingrained in my body with the amount of work that we’ve been putting into it,” she said. “Going out there the second time I was just ready to give it my all again.

“Once I landed that trick I knew that it was on. I pretty much zoned out for the rest of the run.”

Australia’s Logan Martin, 27, won the men’s competition at Ariake Urban Sports Park with a score of 93.30, finishing ahead of Venezuela’s Daniel Dhers (92.05) and Britain’s Declan Brooks (90.80).

Landing tricks such as a triple opposite tailwhip, 720 barspin and a flair opposite downside tailwhip, the world champion kept his cool on a day when most of his competitors were showing nerves.

“I’ve had so many highs in my career, but I’ve never, ever gotten teary, so that just shows how meaningful this one is to me,” he said. “It’s the biggest stage of them all, the gold medal, to bring that home and show my son. It’s amazing.”