“I’m just in bits,” said Shriever. “I tried my hardest out there today and to be rewarded with a gold medal is honestly mind-blowing. I kept my cool today, kept it simple, and it worked. I’m over the moon.” 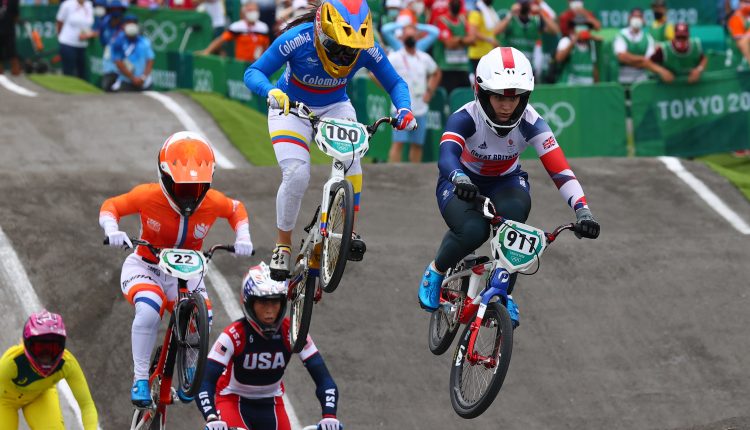 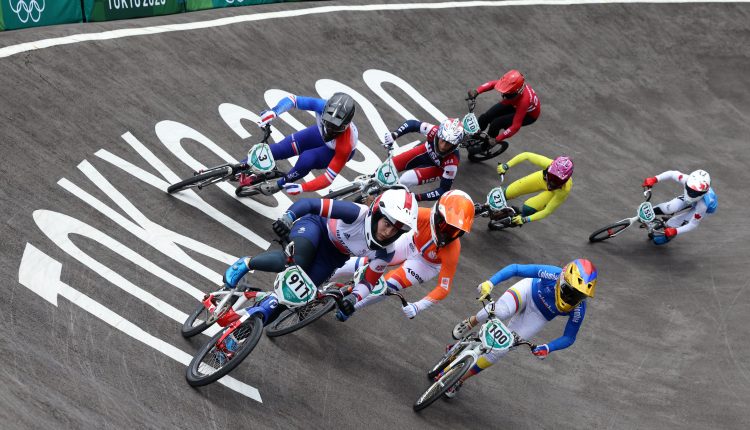 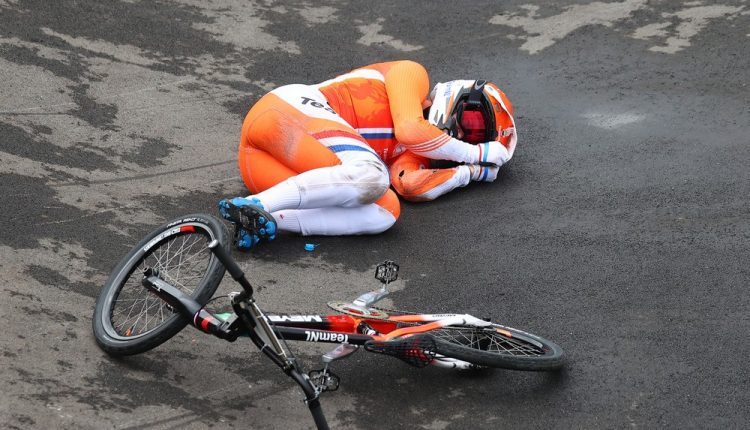 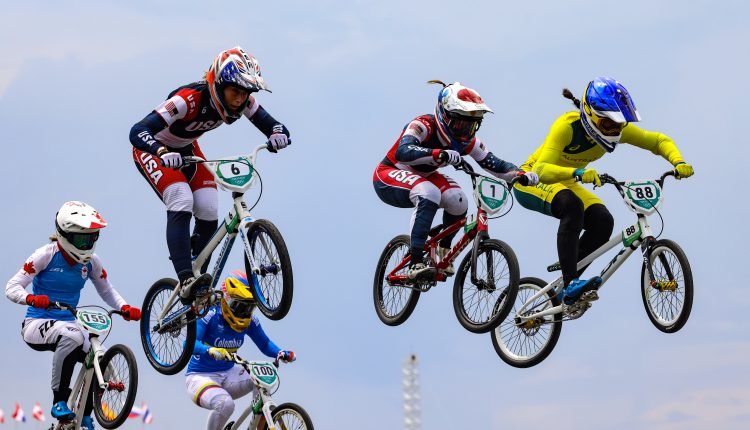 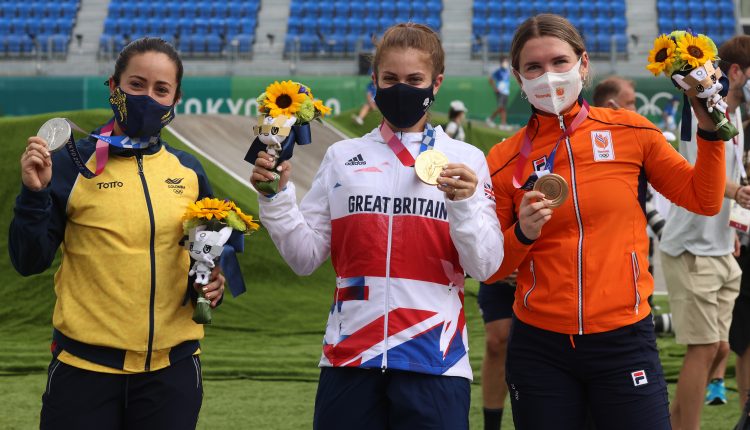 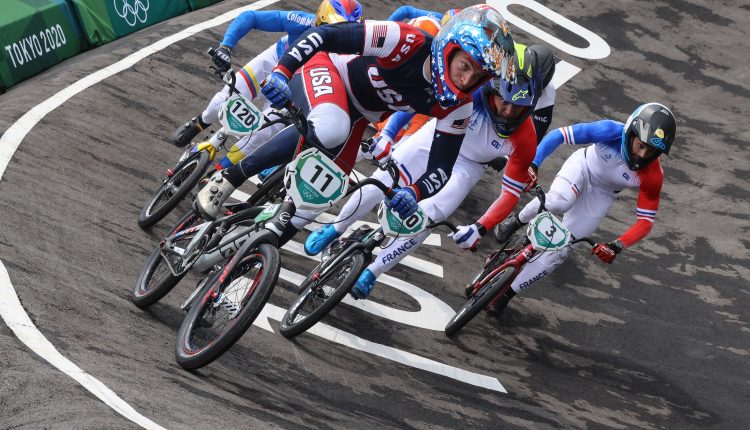 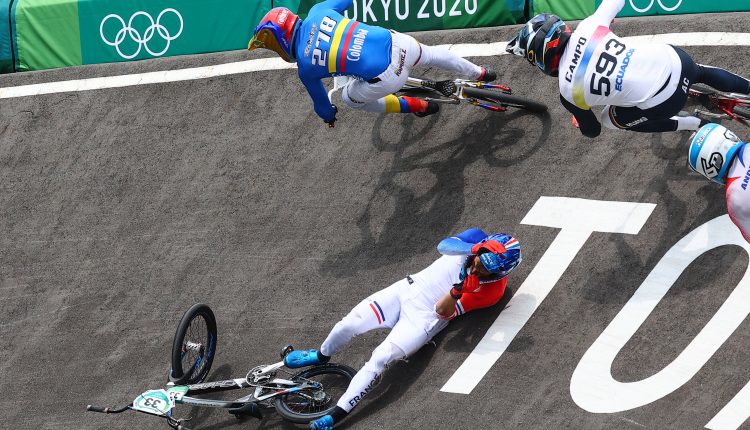 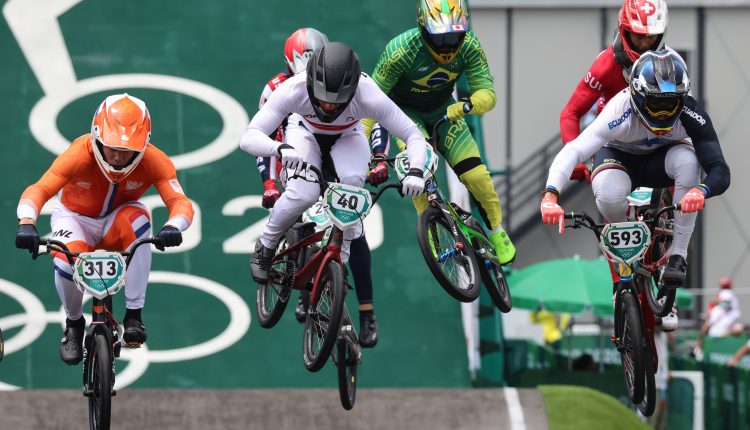 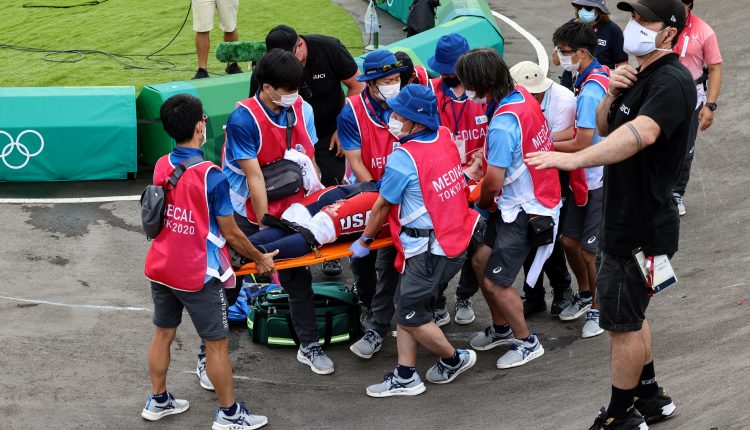 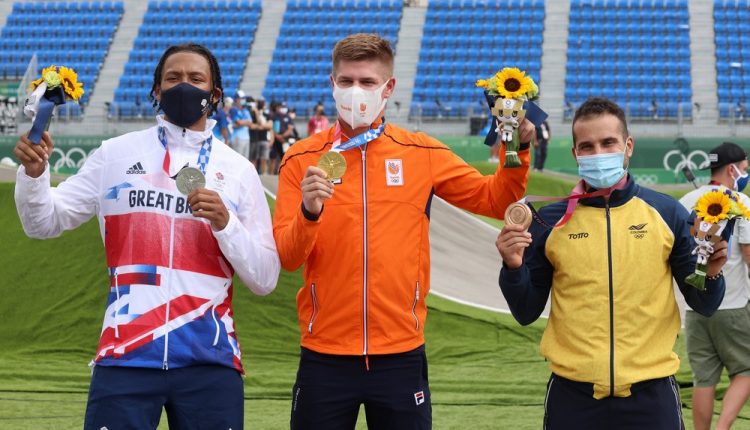 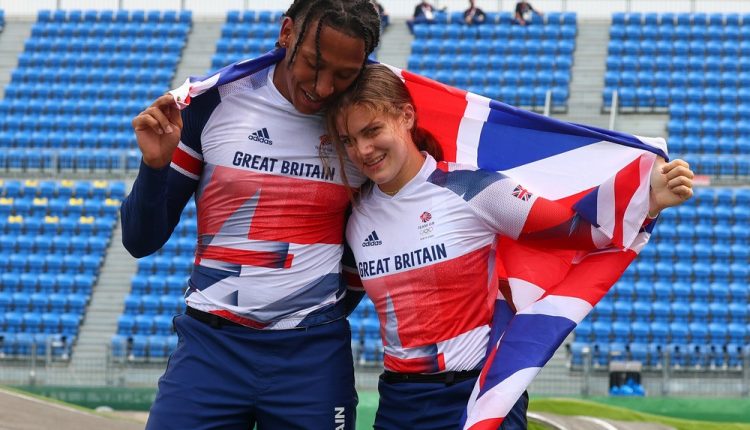 Kimmann won the men’s event in 39.053sec, finishing ahead of Britain’s Kye Whyte and Colombia’s Carlos Ramirez. Kimmann said he thought his Olympic dream was over after crashing into a course official in training earlier in the week, adding he had been on an “emotional roller-coaster”.

“But after a lot of ice, painkillers, help from the doctor… I realized the dream was still alive and I knew it was going to be really tough,” he said. “I think I was mentally ready to suffer and cross the line first. It’s ridiculous.”

Defending men’s champion Connor Fields crashed heavily in the semi-finals and was taken to hospital but a US team doctor said he was “awake and awaiting further medical evaluation”.

The Australian Olympic team said Saya Sakakibara, who crashed in the women’s semis, was “up and around at the course” after being stretchered off.