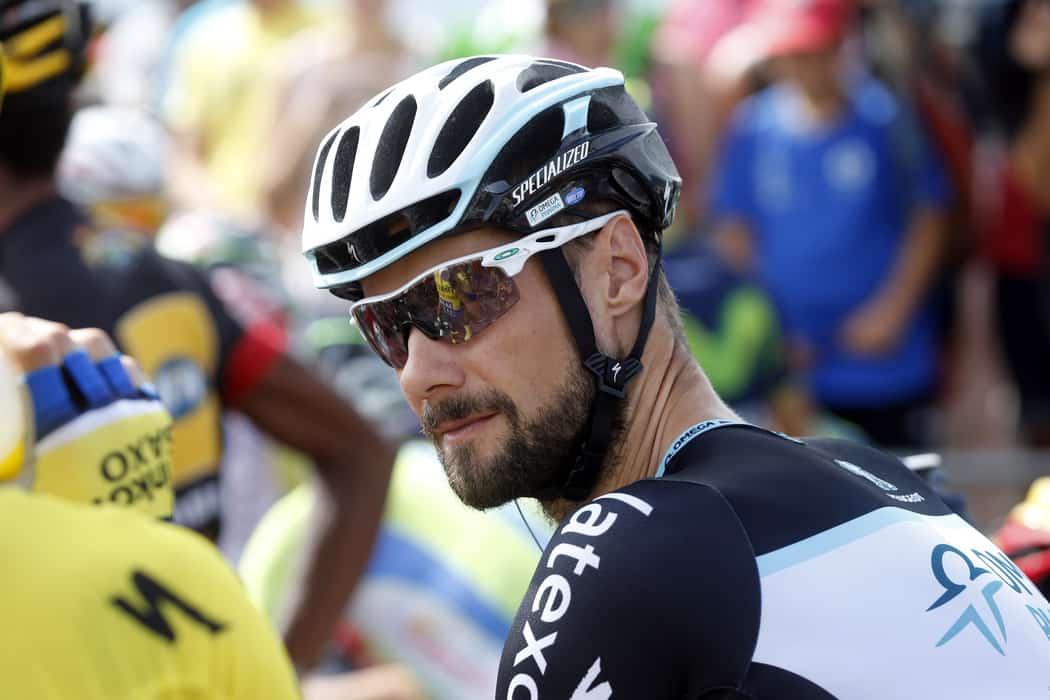 During the night Boonen also had pain in his left elbow. The examination this morning revealed a compound fracture to head of the radius. In agreement with the team medical staff, Boonen will be operated tomorrow by the staff of Doctor Claes in Herentals in order to fix the AC-joint dislocation. The fracture of the radius won’t require surgery and it will be treated with a cast.

“I’m really disappointed, for the third time in a row something unfortunate happened that affected the Classics,” Boonen said. “Every time because of different circumstances. It was a stupid crash with big consequences at Paris-Nice yesterday. We were with four teammates in the back and had just brought our jackets to the car, and as others in the peloton were doing, we took a nature break for the last time before heading back to the front. That was the plan for us. The stage was very easy, long roads, and nobody was nervous. But all of a sudden there was a hold up. I had to do a brake maneuver, but while breaking you cannot steer your wheel as you normally do. I touched my teammates Nikolas Maes’s wheel and crashed. In two seconds I realized that my classics season was over. I imagined it differently and I was ready for the classics. But I can’t change what happened and it is something I need to accept.”

The time of recovery for Boonen will be communicated in the next days after the surgery.