That are just as good on the road 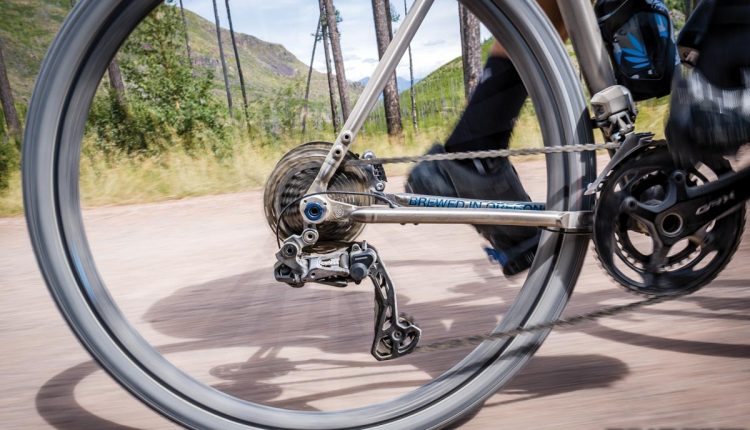 JUMPING ON THE GRAVEL-FRIENDLY DRIVETRAINS 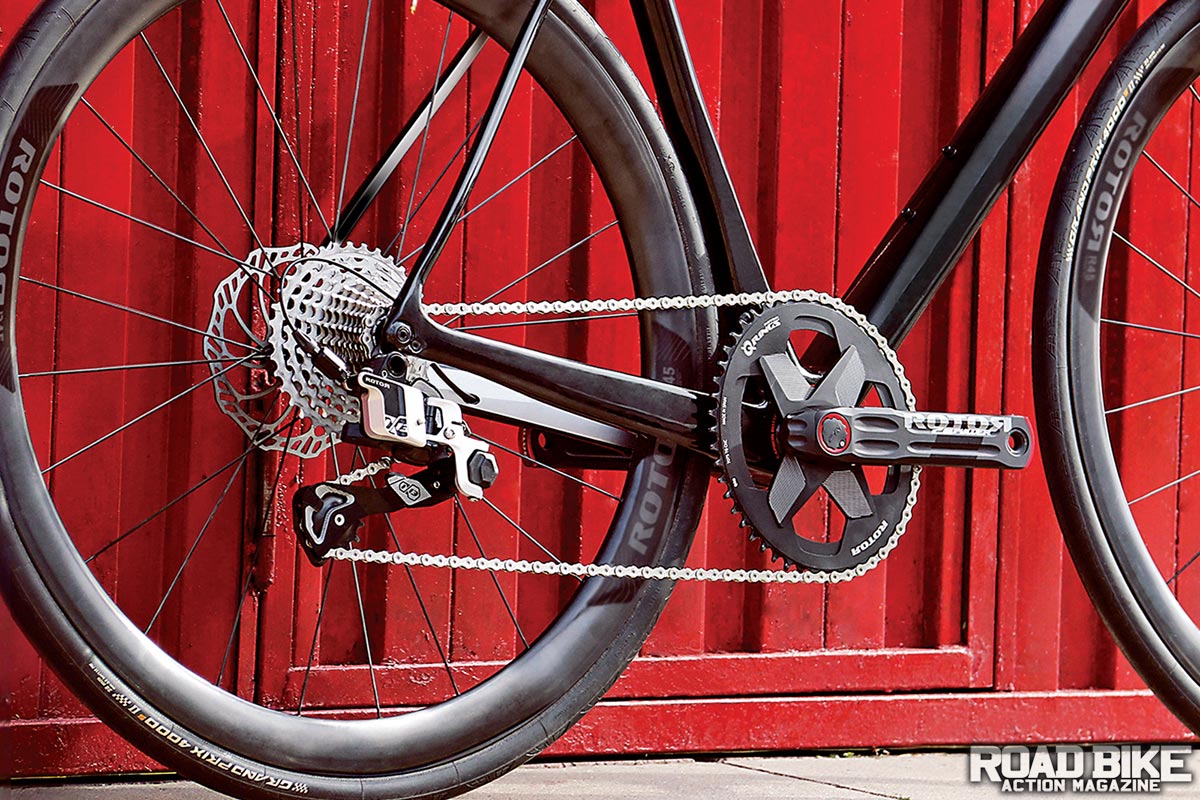 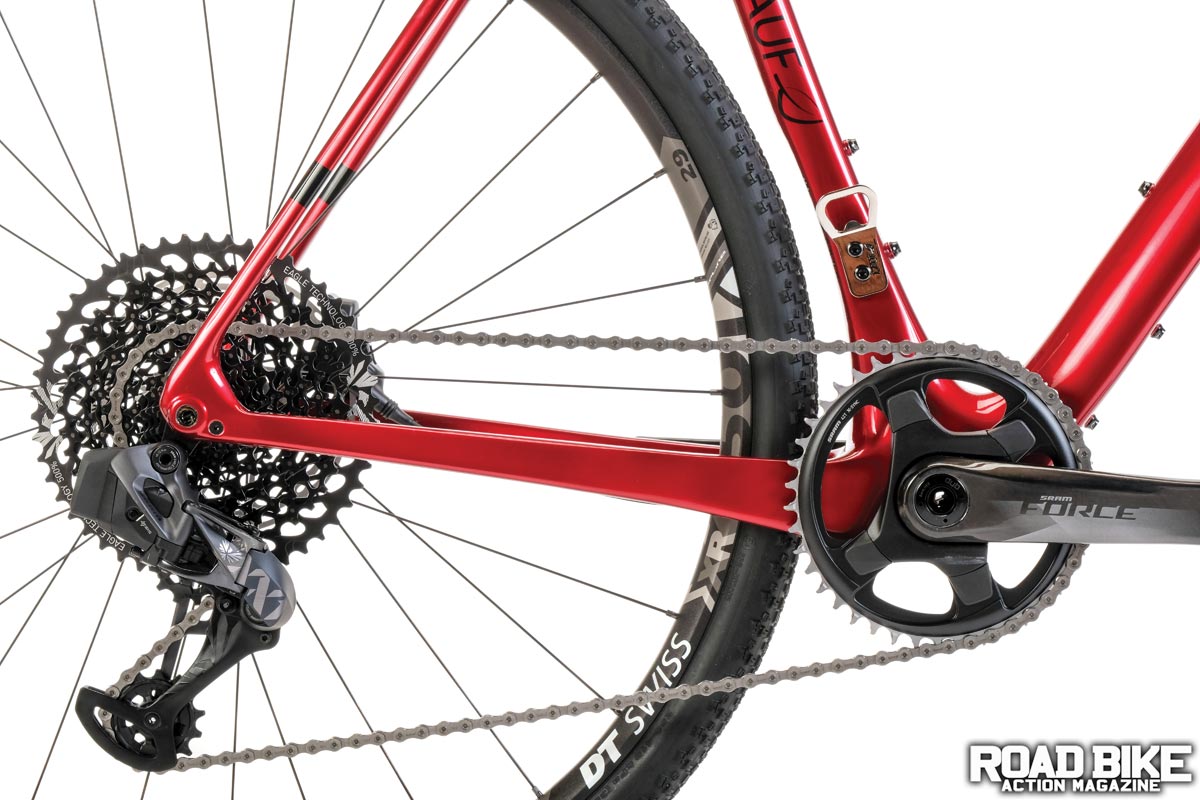 Unlike Campy and Shimano, SRAM has never designated any drivetrain as “gravel-specific”, but they definitely paved the way with their 1x offerings years ago. While all types of gearing options are available—1x, 2x, mechanical, electric, short cage and long cage—SRAM stands alone with the “mullet” drivetrain that mimics the low-gear capacity used on mountain bikes. Currently in the lineup is the “wide” variant of options, which includes a 2.5mm-wider offset front derailleur, as well as Red and Force rear derailleurs that accommodate the 10-36 cassette for 2x setups. Word on the street is that by summer, something “gravel-specific” might be coming down the pipe. 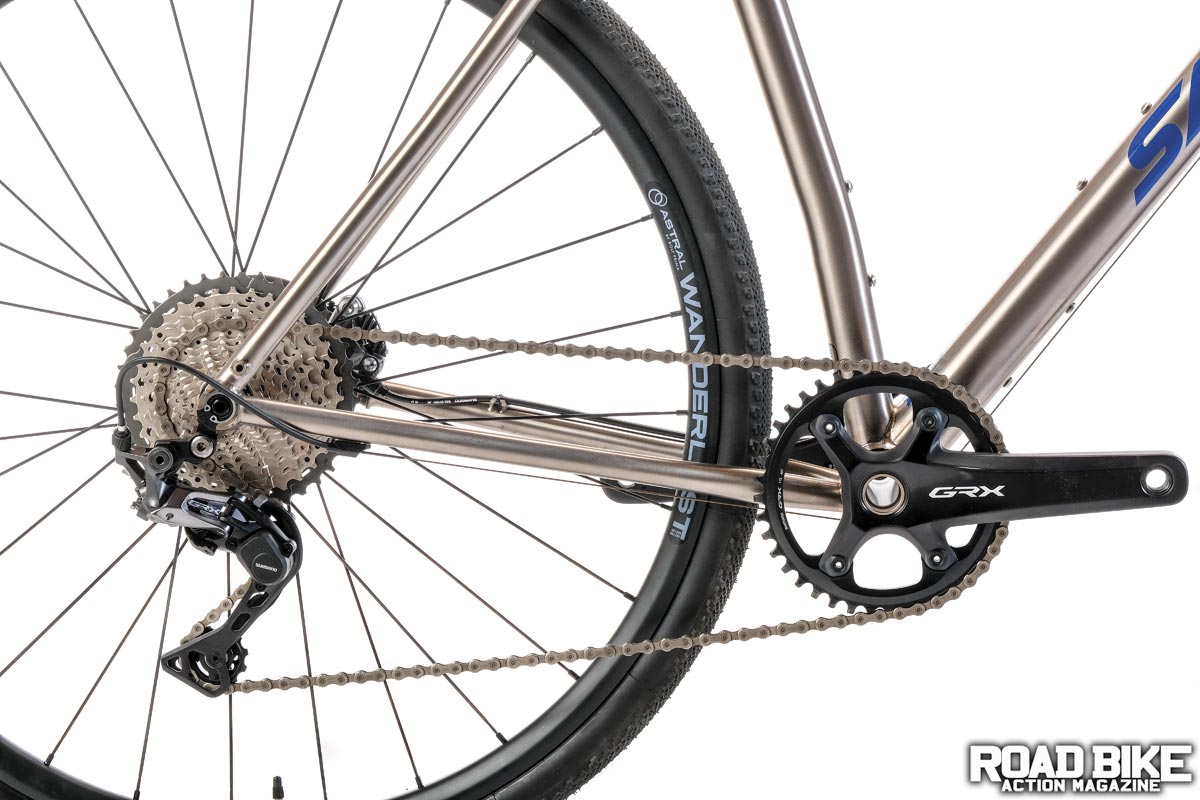 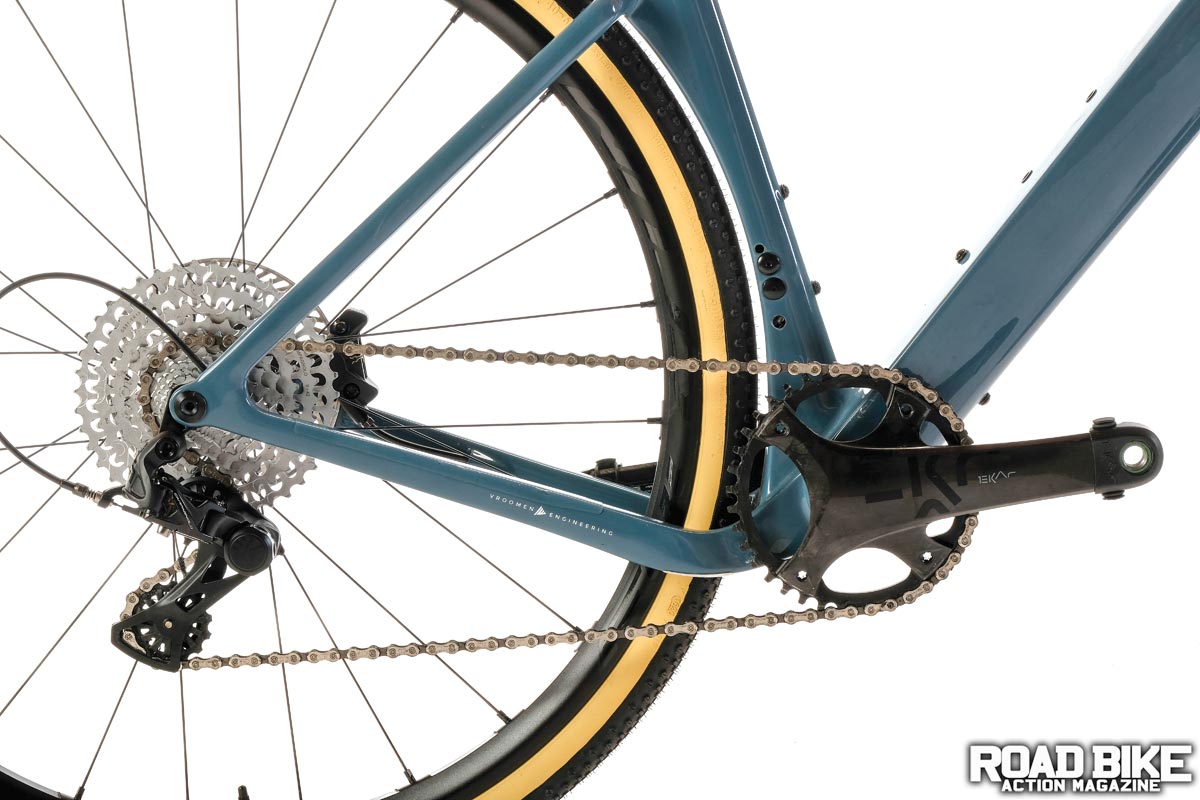 The world’s oldest component maker is also the newest to the gravel game with their 13-speed/1x Ekar drivetrain. Ekar features three cassette options: 9-36t, 9-42t and 10-44t. Up front there are four chainring options—38, 40, 42 and 44. The cranks also have a narrow 145.5mm Q-factor. Probably our most noted feature is the new thumb-shifter design that adds a textured element, as well as a new C-shaped, dual-position trigger to Campy’s independent dual-control layout.