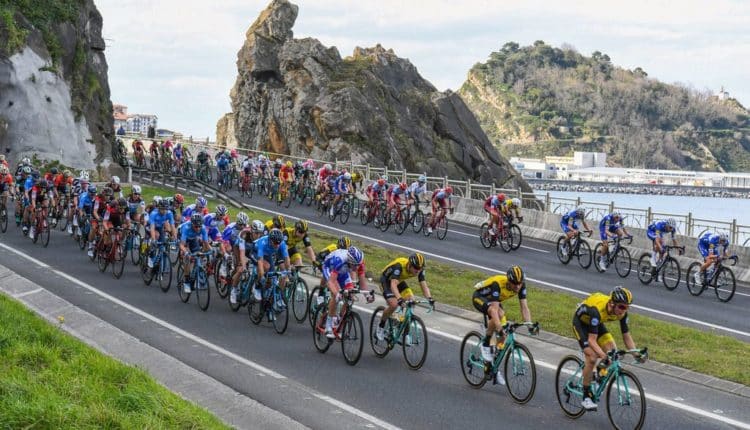 RBA/AFP – Frenchman Julian Alaphilippe claimed Monday’s opening stage of the Tour of the Basque Country after edging out Slovenia’s Primoz Roglic in a sprint finish.

A crash in last year’s race in Spain forced Alaphilippe to undergo knee surgery that ruled him out of the Tour de France, but the Quick-Step Floors rider banished those lingering memories on the 162km route around Zarautz. Alaphilippe was the only cyclist able to stick with Roglic during the steep climbs on the day’s final challenge, with sections of the slope rising above a 20% gradient.

Following a hair-raising descent, he edged Roglic to the line as the pair came home 23 seconds clear of a group featuring overall contenders Nairo Quintana, Rigoberto Uran, Mikel Landa and Romain Bardet. With bonuses factored in, Alaphilippe holds a four-second lead over former ski jumper Roglic, with Pello Bilbao of Spain half a minute behind in third going into Tuesday’s 153km run from Zarautz to Bermeo.

“I’m really happy. After a good week of training, I wanted to test my condition here,” said Alaphilippe, who is already looking ahead to this month’s Ardennes Classics. “To win here is good for my motivation before the classics in Belgium.”

For Vincenzo Nibali, 24th in Sunday’s Tour of Flanders, the transition from cobbled roads to steep climbs proved a tough one as the Italian dropped back on the final ascent to finish a minute back of Alaphilippe. 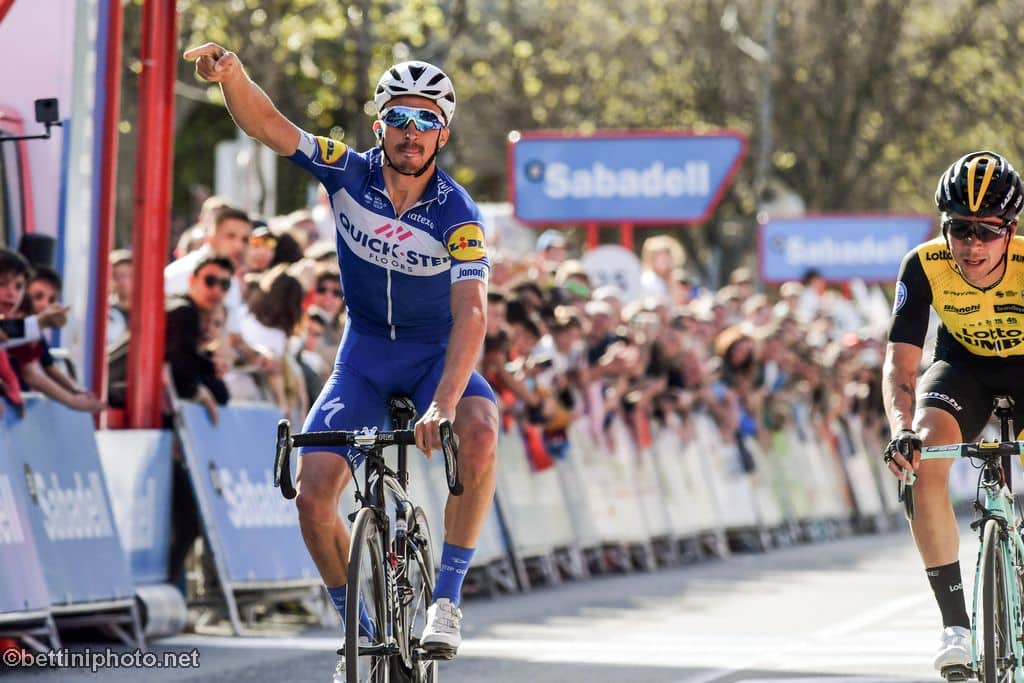 Let The Racing Begin – The Wolfpack Heads To Strade Bianche