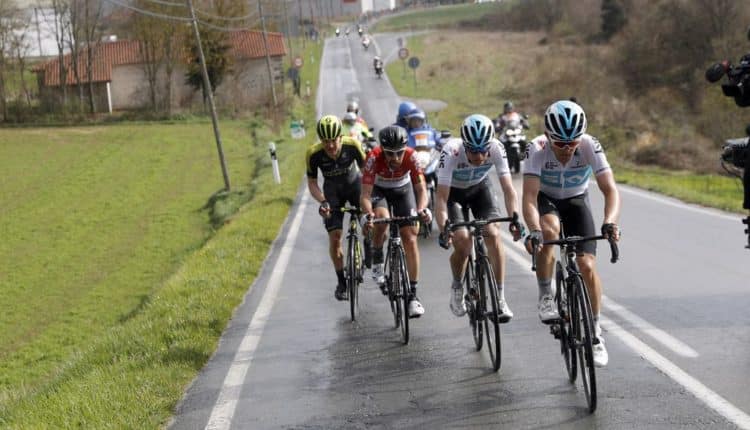 “I knew if it came to a sprint it would be up to me to have a go,” McCarthy said. “The guys did a good job all day. First victory here, second win this year. I’m happy to get my second win for the season.”

France’s Alaphilippe, the winner of the opening two stages in Spain, was again in the mix in the closing sprint and remains eight seconds clear of Primoz Roglic in the general classification. 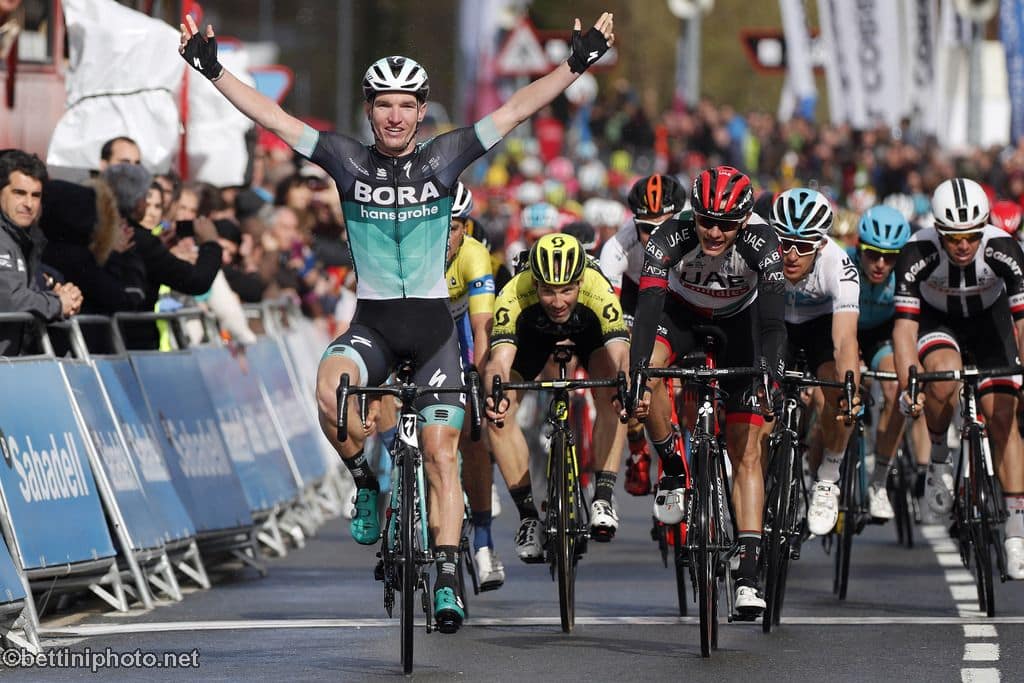