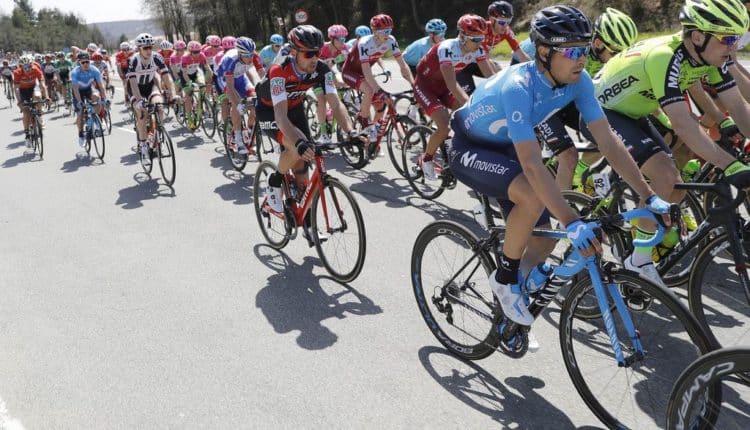 RBA/AFP – Spanish rider Omar Fraile of Astana won Friday’s fifth stage of the Tour of the Basque Country, a 163km run from Vitoria to Eibar, with two tough climbs ahead of a summit finish.

But Slovenia’s former ski-jumper Primoz Roglic took another major step towards the title defending the yellow jersey by finishing with the winner and four other climbers.

The 28-year-old had put in a blistering time-trial on Thursday to snatch the lead off France’s Julian Alaphilippe and win the stage. The Lotto rider Roglic now only needs to nurse a lead of over 2 minutes on Saturday’s final day run over five category three hills. 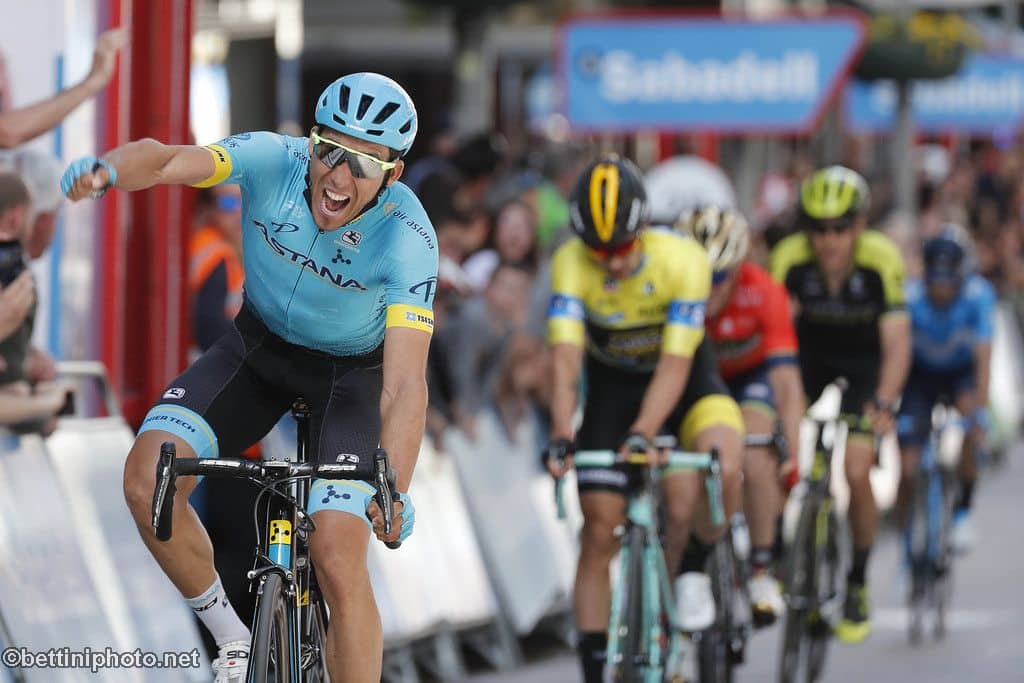