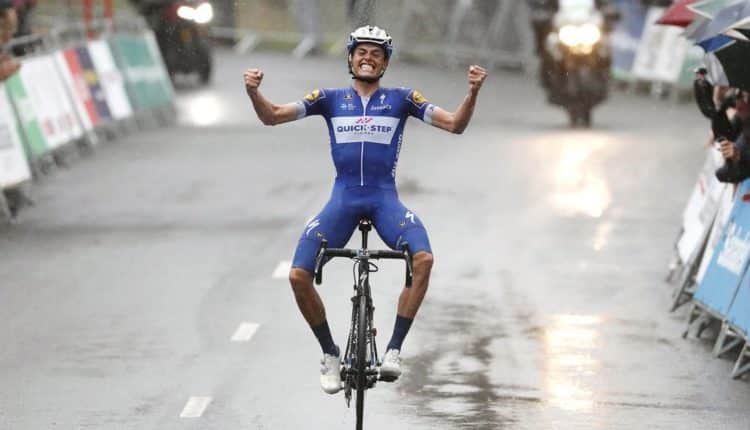 Slovene Roglic crashed at the beginning of the stage and was dropped by his nearest challenger Mikel Landa on the final climb. But the 28-year-old had a big enough lead in the overall standings to hold onto the leader’s jersey and leave Landa, a Basque, frustrated.

Mas, 23, earned his first ever victory as a professional on the 122km stage from Eibar to Arrate. Landa was second on the day at 12sec but he had almost two minutes to make up on Roglic at the start of the stage. Roglic came home in eighth and only lost 40 seconds to Landa, so won by more than a minute overall.

Spaniard Ion Izagirre was third on the day and overall while Tour de France contender and former winner of both the Giro d’Italia and Vuelta a Espana, Nairo Quintana of Colombia finished fifth on the stage and overall. 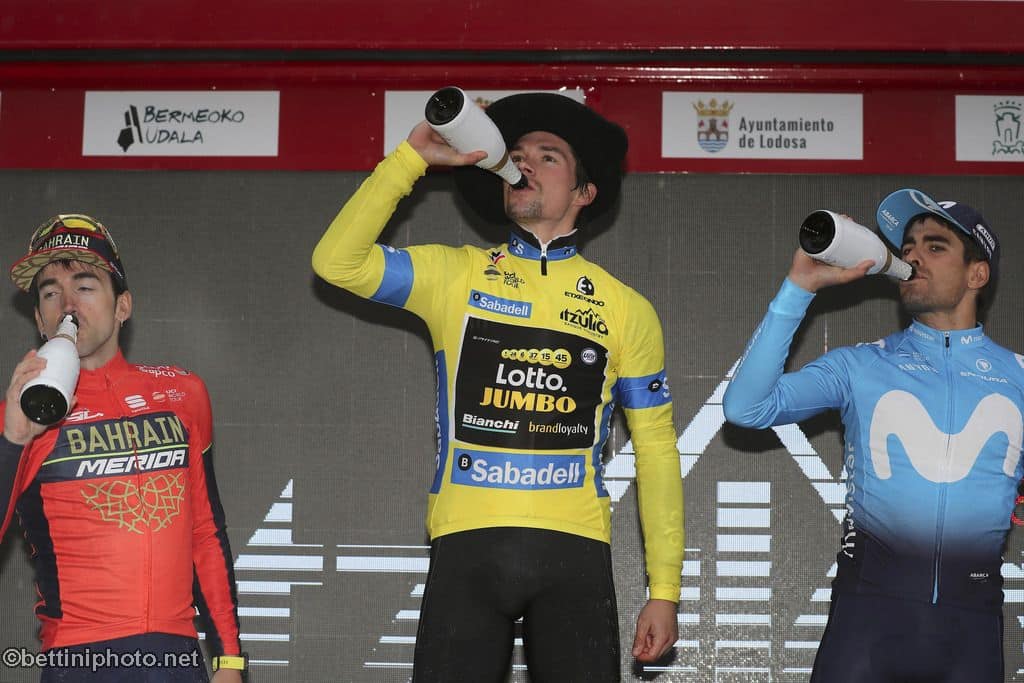