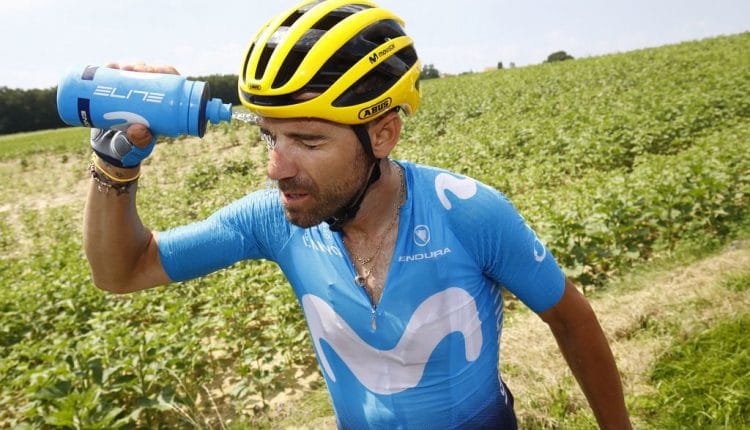 Farmers protesting about the loss of rights for agricultural land in the Aude region blocked the road with bales of hay and around 50 sheep some 26 kilometers (16 miles) into the day’s ride from Carcassonne to Bagneres-de Luchon in the Pyrenees.

In their efforts to clear the protestors, officers from France’s national gendarmerie used tear gas, which was blown into the faces of dozens of riders as they approached. Although the race resumed following a 15 minute interruption, Prudhomme was furious at the finish.

“A cyclist’s job is dangerous as it is,” said Prudhomme. “We shouldn’t be adding extra dangers to their job. They take enough risks already. I insist. We have to let them pass unhindered.”

“The race organiser took the decision to neutralise the race for around 15 minutes after the peloton was affected by the tear gas that was still in the air as they passed through.”

Race leader Thomas, of Team Sky, was one of several riders forced to clean his eyes and throat with water, although the Welshman said he was “okay in the end”. “Obviously it was unfortunate that whatever they used was still in the air when we came through,” said Thomas, who maintained his 1min 39sec lead over teammate and four-time champion Chris Froome ahead of Wednesday’s 17th stage. “I felt a tingle in the eyes, and in the back of my throat. I used some water to wash it out. But I was alright in the end.” 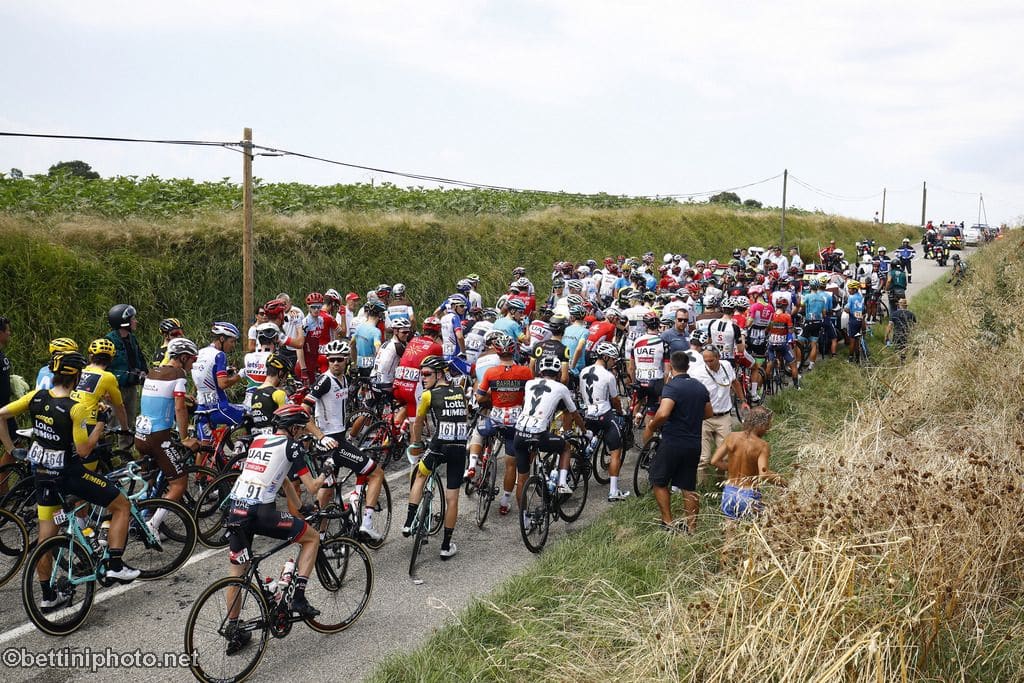 Television images showed Tour de France medical officers handing out eye drops to riders including green jersey points leader Peter Sagan. “It was like pepper spray that got it in your eyes and affected your breathing, not directly, but it was in the air,” said Slovakian Sagan, of the Bora team. “But after 10 minutes, everything was okay.”

This year’s Tour de France has been marked by a series of incidents on the sidelines including abuse directed at Team Sky and Froome. Amid a general feeling of suspicion surrounding Sky and their sheer domination of the race, Froome has been spat at and manhandled, Thomas has been booed off the podium and some of Sky’s staff have also faced abuse.

Prudhomme, who has already called for rowdy fans to curtail their behaviour, added: “We don’t block the road for the riders. “From the first to the last, the French, the foreigners, the yellow jersey and the rest.”