Philippe Gilbert gets the flick 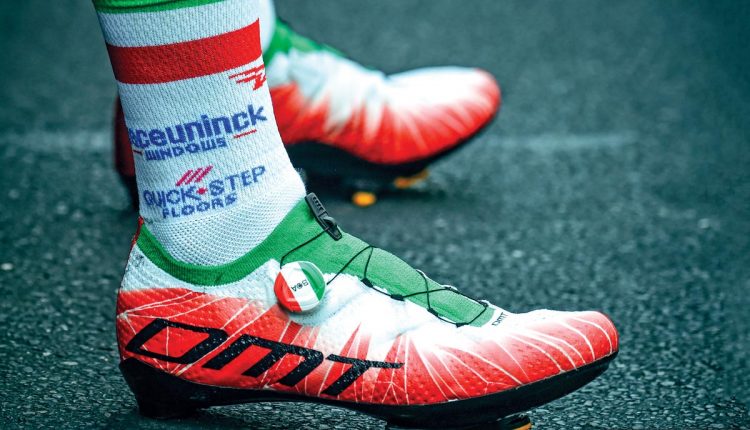 Paris-Roubaix winner Philippe Gilbert will not compete in next month’s Tour de France after failing to make his Deceuninck team.

“It’s with much sadness I have to say I won’t take part in this year’s Tour,” said the 36-year-old Gilbert, winner of one stage on the Grande Boucle back in 2011. “After my fall and early exit last year, I was very motivated to come back this year. It would have been my 10th Tour, but unfortunately I’ll have to delay  those plans.” 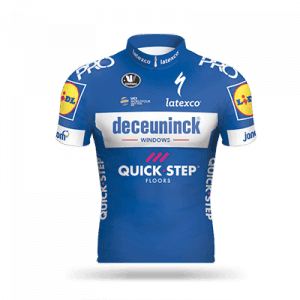