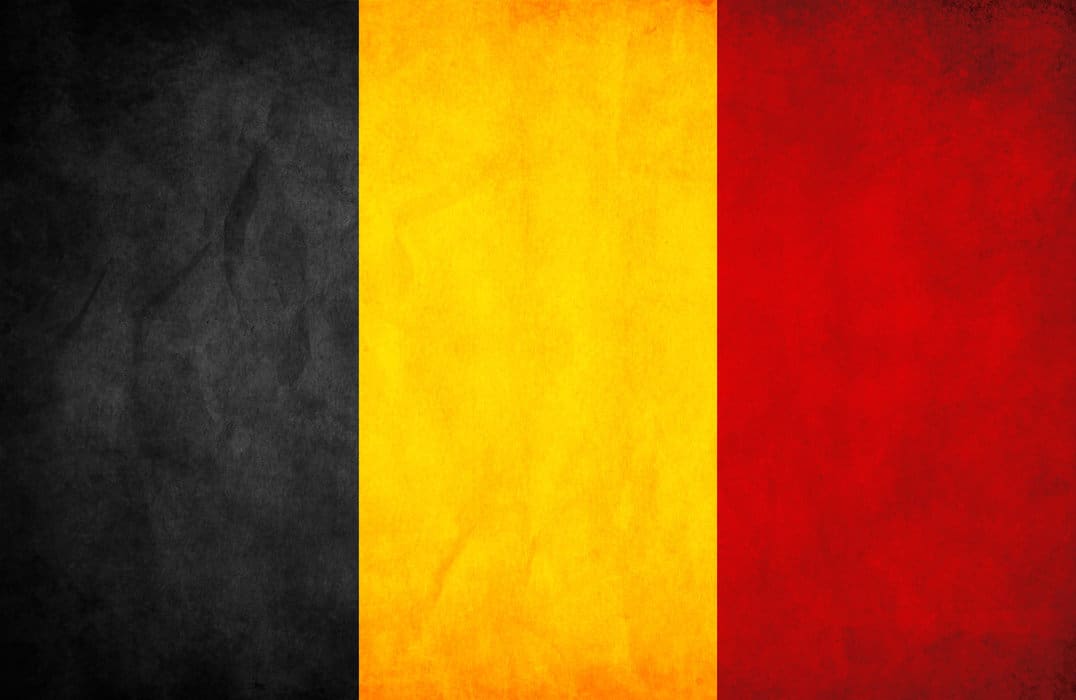 Only the host nation has produced more Tour de France winners than Belgium but the northern neighbor has now gone 40 years without victory. Eddy Merckx is considered by many to be the greatest cyclist of all time and his mark of five Tour victories has been matched only by Frenchmen Bernard Hinault and Jacques Anquetil.

Yet since Merckx claimed his fifth crown in 1974, only Lucien Van Impe, two years later, has managed to bring Tour glory to Belgium. Ten different Belgians have shared 18 Tour wins between them and yet it is decades since one last looked capable of claiming the greatest prize in cycling. Jurgen Van den Broeck finished third in 2010 and fourth in 2012, but that doesn’t tell the full story.

He originally came fifth in 2010 but two riders who finished above him –Alberto Contador and Denis Menchov — were subsequently banned for doping and stripped of their results. In 2012, Van den Broeck finished more than 10 minutes behind Bradley Wiggins, whose nearest challenger was his own team-mate Chris Froome, while Vincenzo Nibali briefly looked capable of threatening, until Wiggins crushed him in the time-trials.

As Greg Van Avermaet pulled on the coveted yellow jersey at the end of Wednesday’s fifth stage, he did so knowing he had no chance of holding it all the way to Paris. He battled against the odds to keep it for three days but said it would be “impossible” to do so after Saturday’s eighth stage with four categorized Climbs.

And asked why no Belgian has won the race for 40 years, he said it was due to the preferred fare in his country — one-day classics.
“The most important thing is that we’re focused on classics,” said the 31-year-old. “Classics in Belgium are so big that everybody is watching this.”

Anyone who’s been on the route of the Tour of Flanders would attest to that — it is THE sporting appointment of the year in Belgium.

MAKING NEW GROUND
What makes a good classics rider is not the same as the proficiency needed to win a Grand Tour. classics riders tend to be big and powerful, particularly those who ride the cobbles, while a Tour winner needs to be a good climber. Good climbers will struggle to make their mark in the junior ranks in Belgium, where there are no races suited to their capabilities, consequently harming their chances of ever making a career in cycling.

“Firstly, we don’t have big mountains in Belgium,” added Van Avermaet. “If you do a lot of classics racing when you’re young, you race like a sprinter. It’s hard to develop like a climber — if you lose a lot of races, it’s also hard to follow the peloton, to stay motivated or to become a professional. We train technically on cobbles but we’re not training enough on climbing. Also we’re not supported from our country.”

The two biggest Belgian stars of recent years were Tom Boonen, a cobbled classics specialist, and Philippe Gilbert, who excelled in the Ardennes Classics. But Van Avermaet believes things will change in Belgium, bit by bit. “We’re trying now a little bit more to support climbers and light guys to be a bit better, to have confidence and to come to the Tour and win the Tour,” he added.

Who that might be remains to be seen, but there is no-one on the horizon for the moment, meaning Van Avermaet need simply enjoy his time in yellow while it lasts.