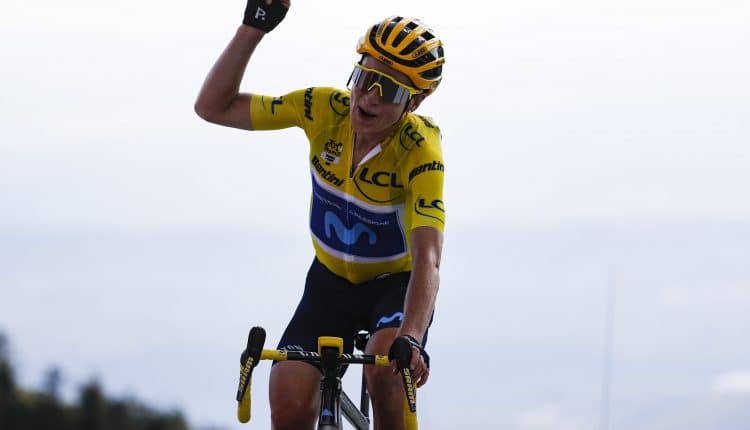 Dutch veteran Annemiek van Vleuten produced the perfect ride on Sunday to win the women’s Tour de France with a resounding victory in the eighth and final stage from Lure to La Super Planche des Belles Filles. The 39-year-old Movistar rider, who grabbed the lead with a brilliant solo performance in the mountains on Saturday, bided her time in the peloton before powering up the final climb to seal her triumph. Demi Vollering (SD Worx) finished second to claim second overall with Katarzyna Niewiadoma (Canyon/SRAM) third in the final standings after a fourth place finish on Sunday’s stage.

Van Vleuten, a three-time winner of the Giro d’Italia and time-trial gold medalist at the Tokyo Olympics, began the 76 mile final stage with a 3:14 lead over Vollering which was never in danger in spite of having a mechanical problem with her bike 35 miles from the finish which required a quick swap with a teammate.

The yellow jersey group reeled in the 11-rider breakaway with just over three miles to go at which point van Vleuten climbed out of her saddle and began powering her way up the final crippling climb.

She crossed the line 30 seconds ahead of compatriot Vollering to give her a 3:48 winning margin over the eight stages. Vollering at least had the consolation of winning the Queen of the Mountains polka dot jersey. Valcar rider Silvia Persico of Italy took third on the stage, crossing the line just ahead of Poland’s Niewiadoma. 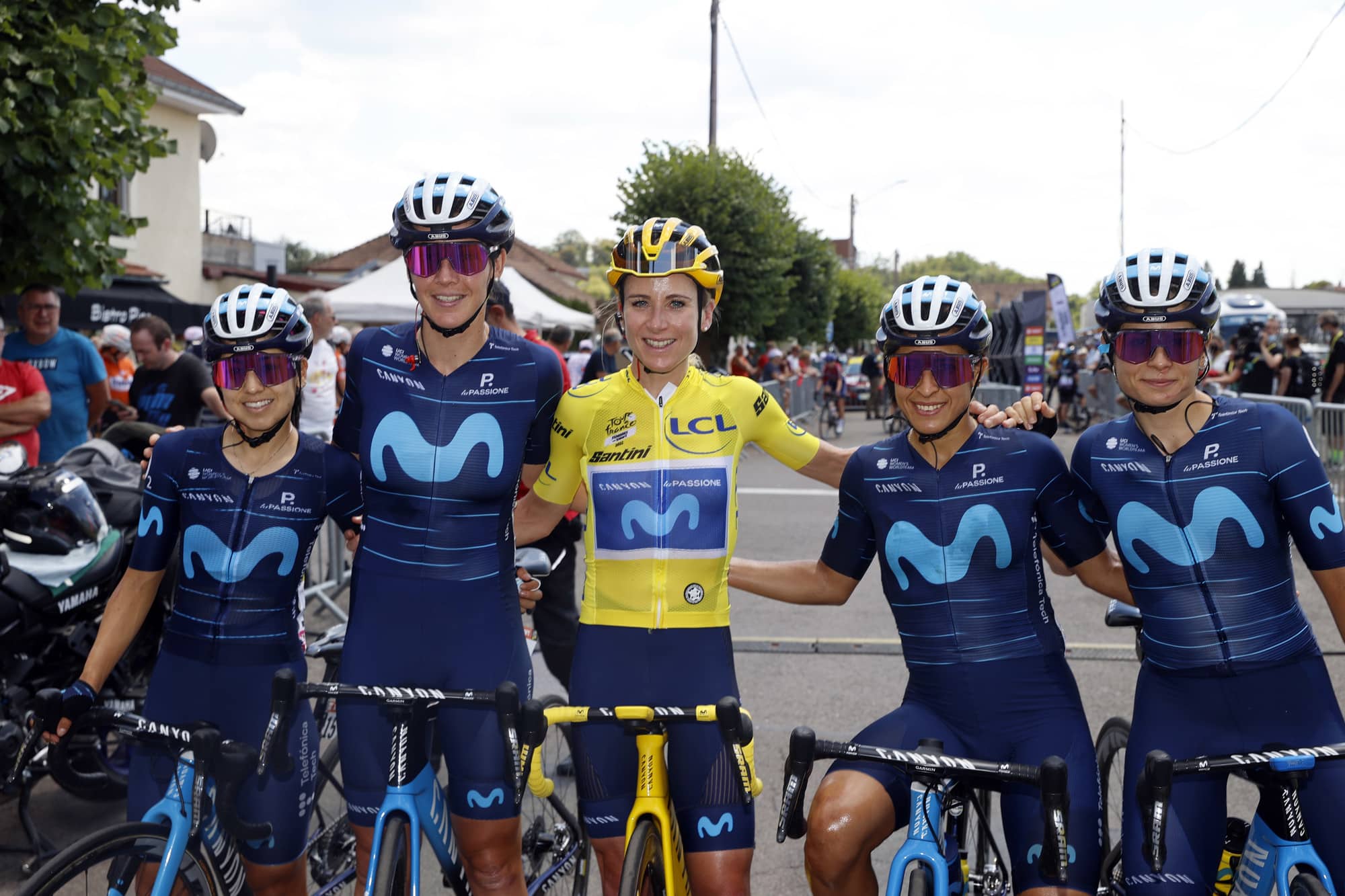