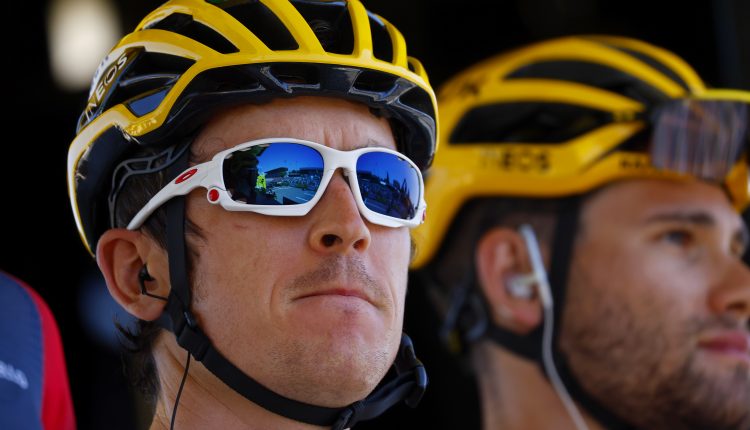 Ineos Grenadiers leader Geraint Thomas hailed his rival Tadej Pogacar as a ‘level above’ the rest on Monday, but swore to fight until the bitter end for at least a spot on the Tour de France podium. The 2018 champion Thomas trails Pogacar by 1:17 in the overall standings after nine days that, on paper at least, favored the Welshman.
But on his 12th Tour de France, the 36-year-old spoke Monday of all that can happen on the long road to Paris where the winner’s podium remains an ambition rather than a pipe dream.

“I want to leave here with no regrets, I want to try everything for me or someone from the team to win,” Thomas said at his team hotel on the Tour de France rest day ahead of stage 10.

“The first nine days have gone very well, I was hoping to make more of them than I did though,” said Thomas, who has a solid time-trial and is a powerful presence on the plains.

“Obviously 1:17 is a long way to Pogacar, especially with the way he’s riding.

“But anything can happen, especially with bloody Covid.

“On the first nine stages he’s been a level above but lets see where we are after the next nine,” said Thomas, who claimed he felt fresh, relaxed and on better form after a rigid training regime. The veteran said he would also bank on his experience and the depth of his team, with Adam Yates, Tom Pidcock and Dani Martinez all well placed.

“Managing the whole team is as important as anything else, it can pay off in the end,” he said. 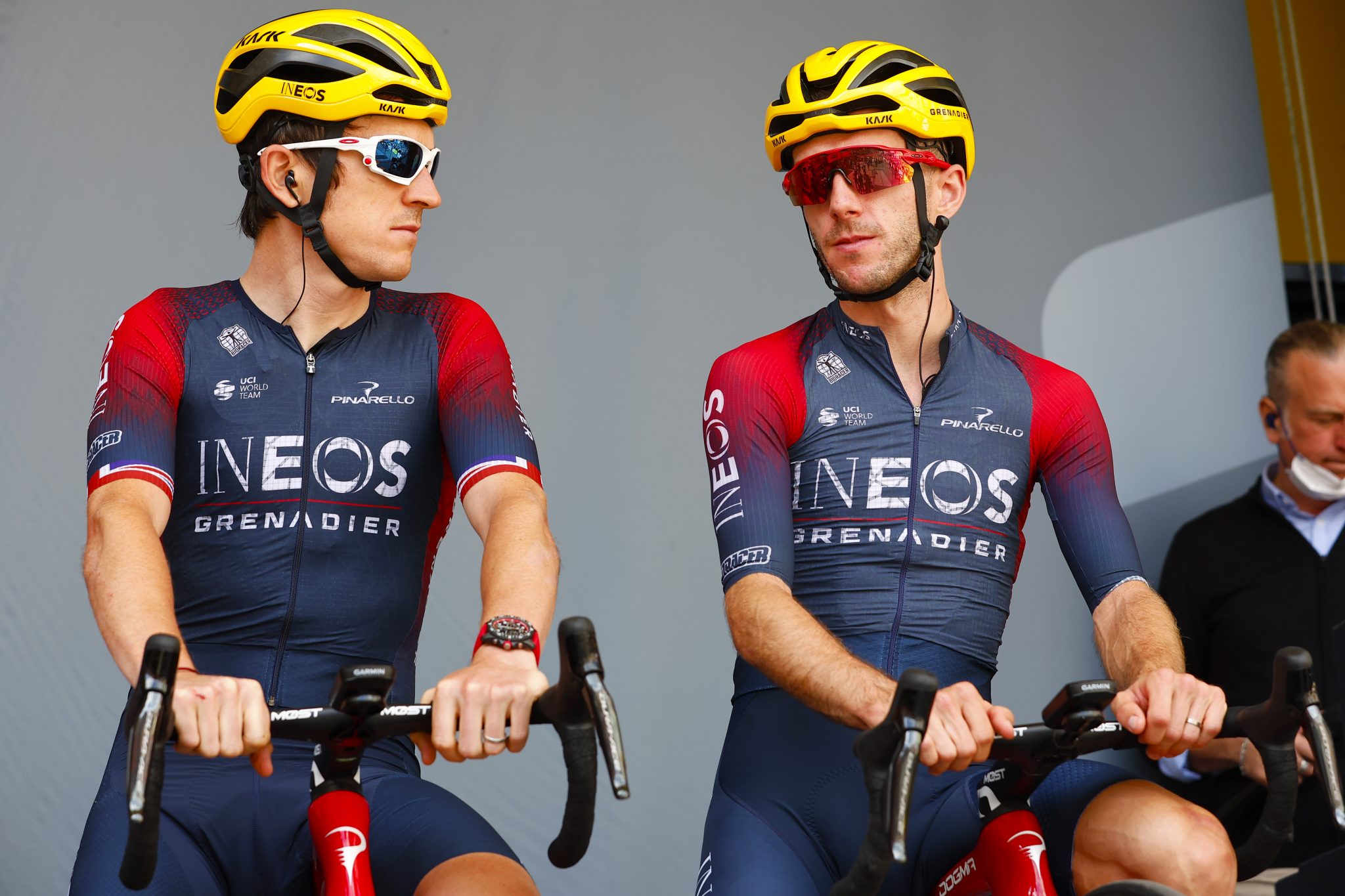 “It’s not just the climbing and the time-trialling, although Froomey had both.

“He’s just a level above. Pogacar has got everything, the sprint and the cobbles too, he’s phenomenal.”

Thomas warned, however, it could be a mistake to ignore other threats, such as Dutch team Jumbo-Visma.

“Then there’s Jumbo, they aren’t going to let just anything happen either. We need to not get hung up on UAE.

“There are seven other guys in the top 10, look at Romain Bardet, on the form of his career, David Gaudu too,” he said of the French contingent. Heat could play a part in the final standings too with France ready to sizzle over the next 10 days as it heads into a heatwave when temperatures are expected to rise into the 90s.

“The heat will add something too with the big temperatures coming our way,” he said.

The consensus is that Pogacar dislikes high temperatures.

“The third day in the Alps will be decisive, but the next three days will be a very big test. It’ll be an exciting week.”

“To be honest, I’d like to be on the podium again to prove a few people wrong,” he said.

“And at the same time, I definitely would like to win,” he said without cracking his trademark grin.

The man in the Ineos team most likely to win, could be Englishman Yates, fourth overall at 1:25.

He also sees “no chinks in Pogacar’s armour” but is not giving up his hopes. “Pogacar hasn’t shown any sign of weakness, but there are no more easy stages,” said Yates.

“There’s always something that can happen, we are going to bide our time and hope an opportunity comes our way,” he said. 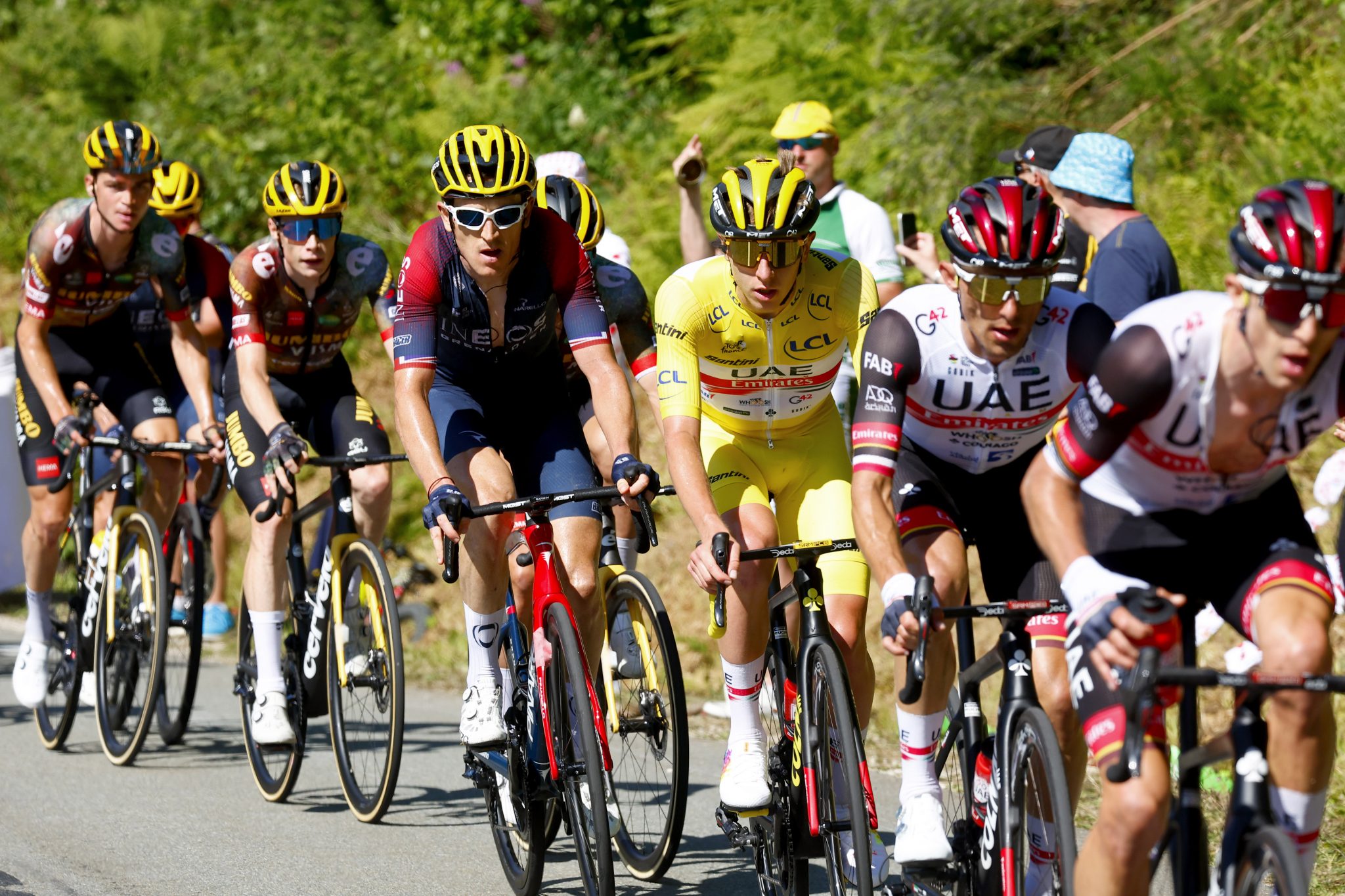 CLEARED FOR COVID, THE TOUR DE FRANCE CAN ENJOY A REST DAY