Nine "beyond category" climbs over its 3351km route 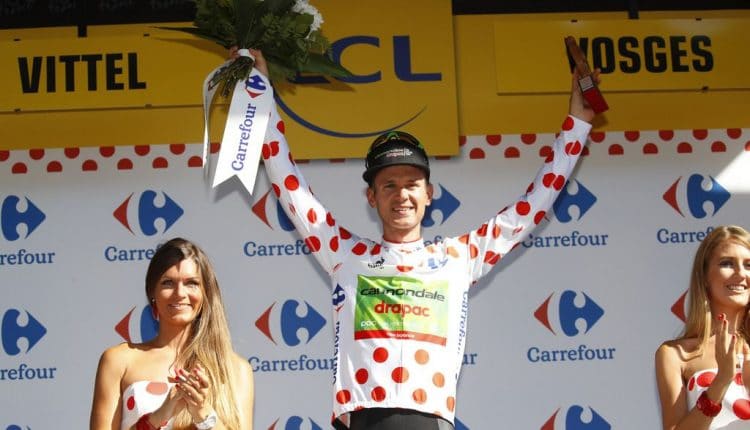 Even when it climbs familiar mountains, the Tour can take different routes, so each year the organisers classify all the climbs in the race. They can be 4, 3, 2, 1 or beyond category, depending on length, steepness, and elevation.

The first riders over each summit gain points, weighted according to the category of the climb, and the points leader gets to pull on the Tour’s polka dot, or “king of the mountains,” jersey. The Plateau des Glieres, the Montee de Bisanne, the Cols du Pre, de la Madeleine and de la Croix-de-Fer, the Alpe d’Huez and the Cols du Portet, Tourmalet and Aubisque are, in order, the beyond category climbs steeped in Tour legend awaiting this year’s roster.

Tour organisers gave out the information to the various teams involved at the eight-day Criterium du Dauphine race that started with a time-trial around Valence on Sunday.

It was also revealed that there will be a “points bonus” of one, two and three seconds to the first three finishers on the eight flat stages.