Turns out the 4-time winner might be of some value 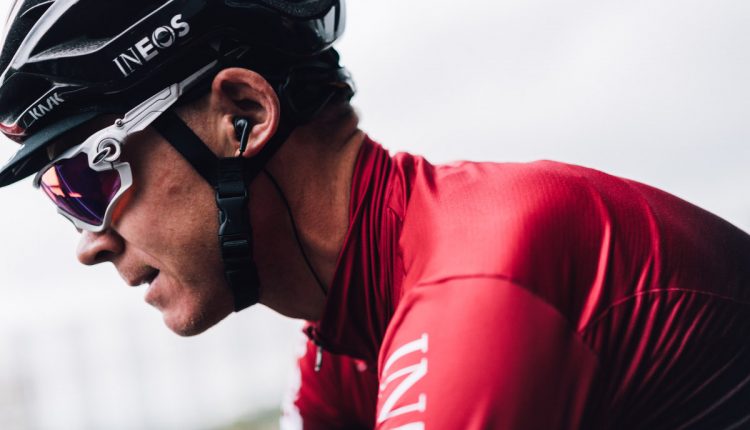 Tour de France champion Egan Bernal said on Wednesday he wants Ineos teammate and four-time winner Chris Froome alongside him at this year’s race, as the Colombian finished third and the British rider a lowly 86th at Wednesday’s opening stage of the Criterium du Dauphine.

Reports in the French and Italian media over the weekend claimed Froome is a doubt to make Ineos’ squad for the Grand Boucle which begins on August 29. Froome, 35, who won the last of his Tour titles in 2017 and will join Israel Start-Up Nation at the end of the season, slowed down with less than four kilometers to go in eastern France and failed to keep up the pace with the peloton.

“He’s a rider who has a lot of experience. For sure, to have a seven-time Grand Tour winner in the team is something important. So yes, for sure I would like to have him in the team,” Bernal told British broadcaster ITV. “I’m feeling good but we’ll see tomorrow and during the week. But as we always say the most important thing is to arrive well at ‘le Tour’ that will be our biggest goal,” Bernal added.

The Most Important Tool That Every Cyclist Needs for 2020