“With this solid and experienced line-up we are ready to compete for the best possible result,” said team sports director Dmitriy Fofonov.

Fuglsang, 34, competing in his eighth Tour de France, won the Liege-Bastogne-Liege in April and claimed his second Criterium du Dauphine this month. 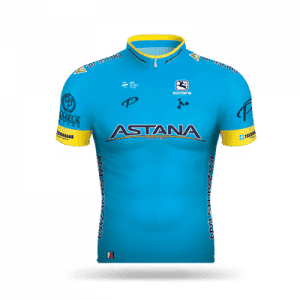