Will Nibali be able to put the team on his back?

Italy’s Vincenzo Nibali, 2014 champion and a five-time stage winner on the Tour de France, will lead the Bahrain-Merida team in this year’s race. It will be 34-year-old Nibali’s eighth Tour and comes after he was forced to pull out last year after he was brought down by a collision with a spectator as he climbed Alpe d’Huez. 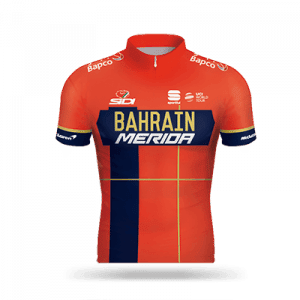