The Yates twins lead the charge

British rider Simon Yates, winner of last year’s Vuelta, was named in the Mitchelton’s Tour de France team in the hope of helping his twin brother Adam get a podium finish in the July 6-28
stage race.

“We’re bringing a super strong team for pretty much all terrain,” said Adam Yates, 26. “The Tour this year is a tough one, especially towards the end of the race.  I checked out stages 18, 19, 20 just before Dauphine and three stages like that back-to-back at the very end of the race will be sure to have some
fireworks.”

Team chief Matt White added: “Our primary goal is to give Adam Yates every chance possible to arrive on the podium come Paris, but our secondary goal is also to win a stage. “On a climbing front we will have Simon Yates in a super domestic role. His  primary goal is to be there for his brother Adam and to return the favor from the Vuelta last year.” 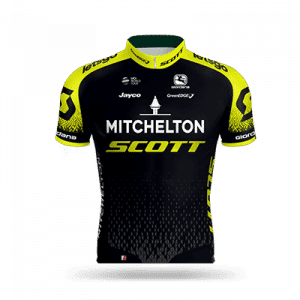