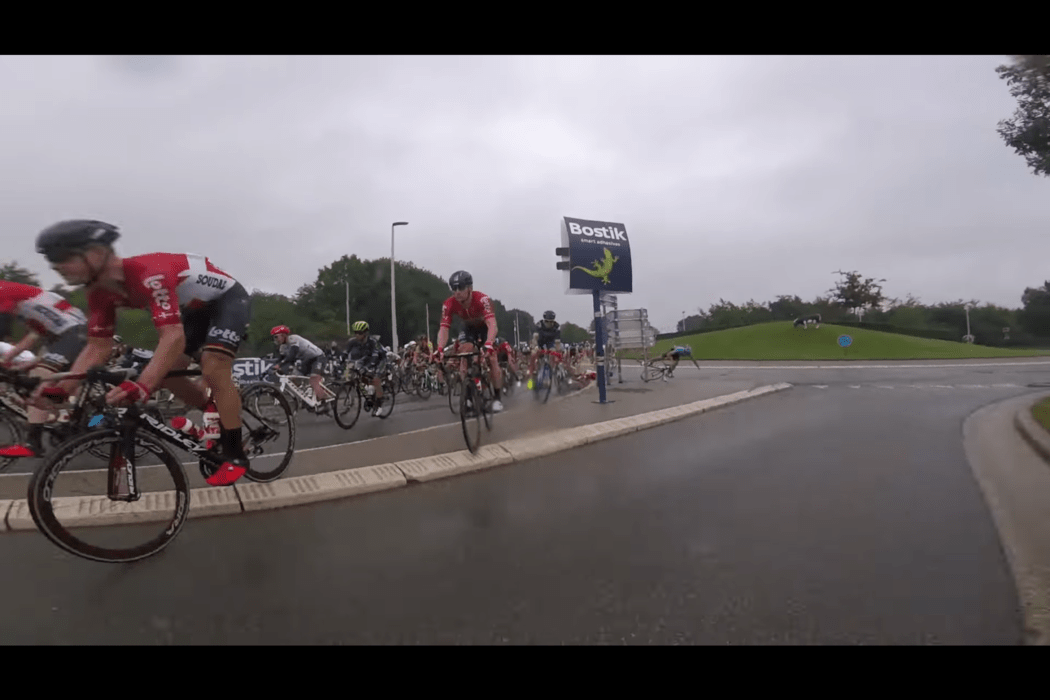 Germany’s Marcel Kittel claimed his tenth stage victory at the Tour de France since 2013. He won the bunch sprint at Quai des Ardennes in Liège ahead of French champion Arnaud Démare and André Greipel who remains ahead of his compatriot on the victory tally with eleven stage wins. Chris Froome and Romain Bardet crashed but finished in the peloton like Geraint Thomas who retained the yellow jersey.