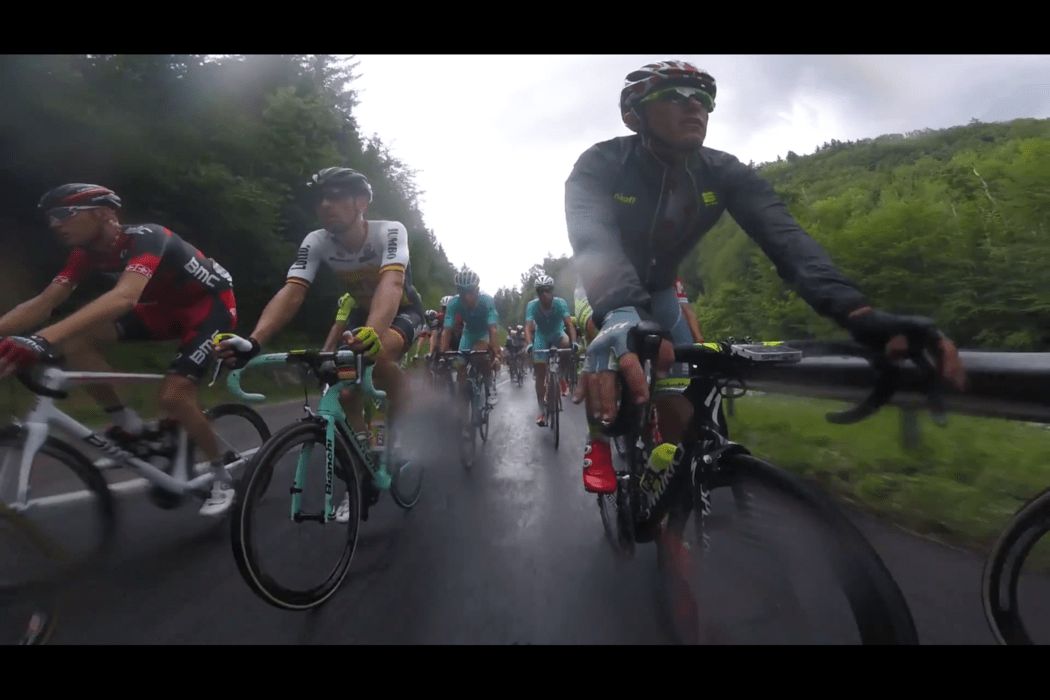 Ion Izagirre claimed his first Tour de France stage victory as he arrived solo in Morzine after riding away from Vincenzo Nibali and Jarlinson Pantano in the downhill of col de Joux-Plane. Romain Bardet and Nairo Quintana took no risk to secured their spot on the final podium along with Chris Froome on the eve of the Parisian parade.