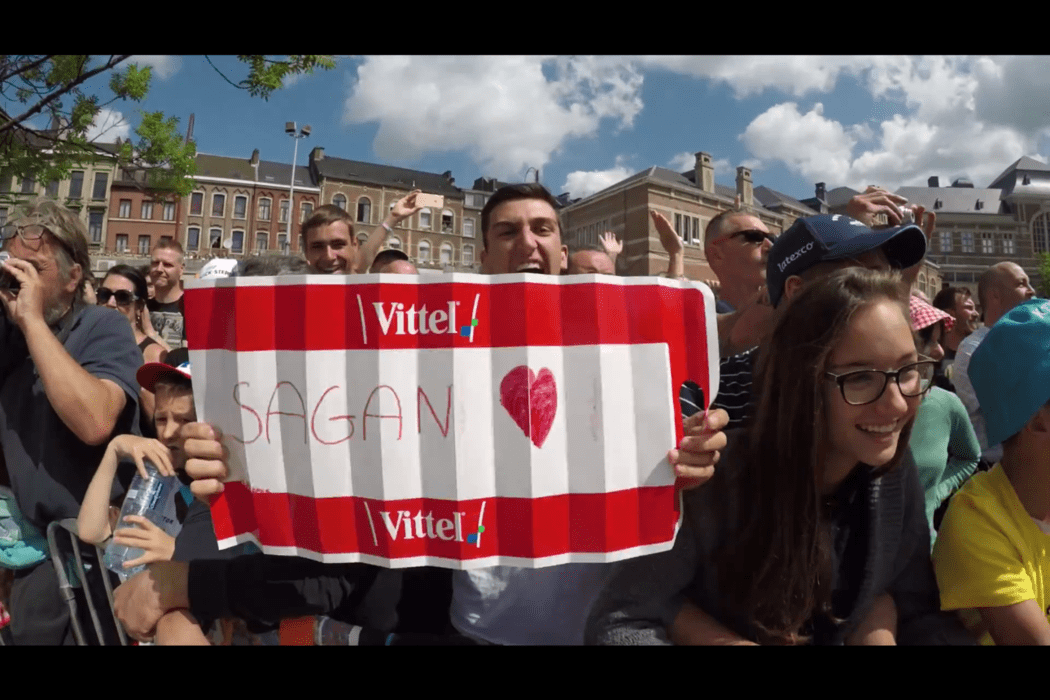 A hot favorite for the uphill finish in Longwy as the Tour de France returned to France, Peter Sagan claimed his eighth stage victory since he made his debut in the event in 2012. He out sprinted arch-rival Michael Matthews who came second to him in the 2015 world championship. Geraint Thomas retained the yellow jersey while Chris Froome moved up to second in the overall ranking.