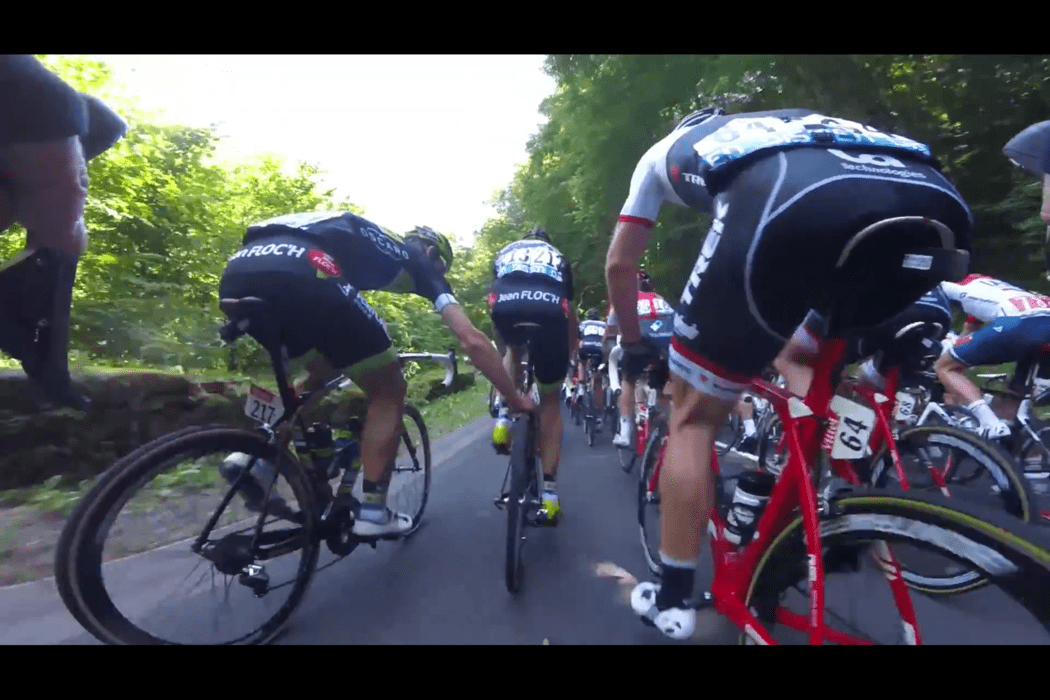 One year after he claimed his first victory at the Tour de France in stage 13 to Rodez when he outsprinted Peter Sagan, Greg Van Avermaet of BMC Racing Team stepped up in the history of the race as he added the yellow jersey to his brilliant solo win at Le Lioran, taking over from the Slovakian who led the race for three days. In the morning, he feared the stage in the Massif Central was too hard for him but it wasn’t the case. He rode all his breakaway companions off in the hills. Thomas De Gendt was last to surrender with 17km to go in the ascent to col du Perthus.