Germany’s Nico Denz won the sixth stage of the coronavirus-striken Tour de Suisse on Friday after race leader Aleksandr Vlasov was among a group of 30 riders forced to withdraw. Team DMS’ Denz sprinted to victory ahead of Frenchman Clement Champoussin and Spaniard Jose Herrada after the hilly 111 mile ride from Locarno to Moosalp, featuring the Nufenen Pass, located over 7500 feet above sea level. Danish rider Jakob Fuglsang of Israel-Premier Tech holds the overall leader’s yellow jersey which he claimed after Vlasov was forced to pull out of the race following a positive test for Covid-19.

Vlasov joined Ineos’ Adam Yates and the entire Jumbo-Visma team who had to pull out prior to the fifth stage for the same reason. Tour of Romandie champion Vlasov won Thursday’s stage to take the overall lead but the Russian rider’s hopes of a second prestigious win were dashed. The 26-year-old, who has raced as a neutral athlete since Russia’s invasion of Ukraine, was joined on the sidelines by all the riders from UAE Emirates, Bahrain-Victorious and Alpecin-Fenix. Vlasov’s Bora-Hansgrohe teammate Anton Palzer also withdrew whilst amongst others to be affected were EF Education-Easypost who lost four riders including Colombian veteran Rigoberto Uran.

Saturday’s seventh and penultimate stage again favors the climbers with a mountain finish after a 121 mile run from Ambri to Malbun. 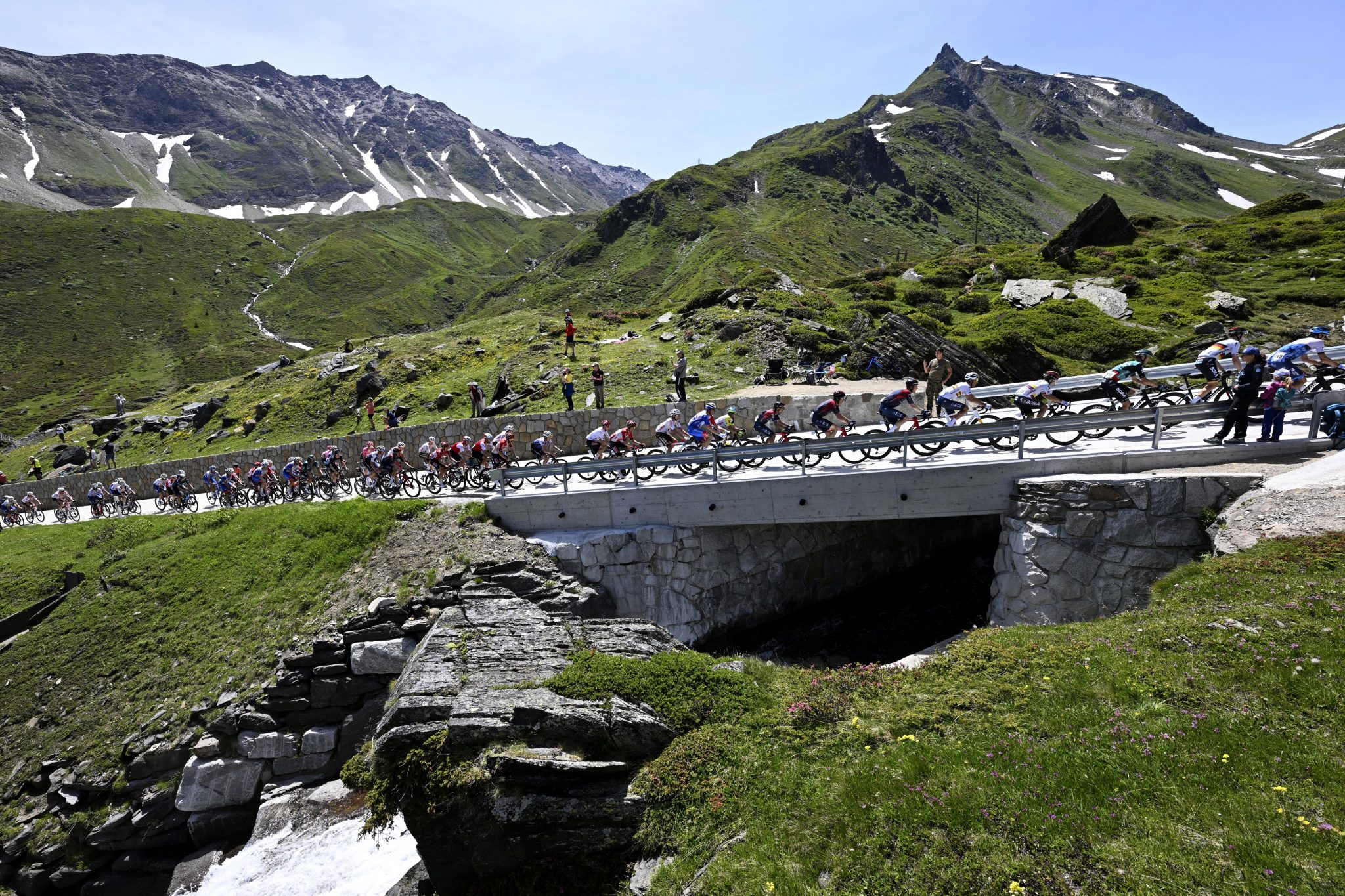