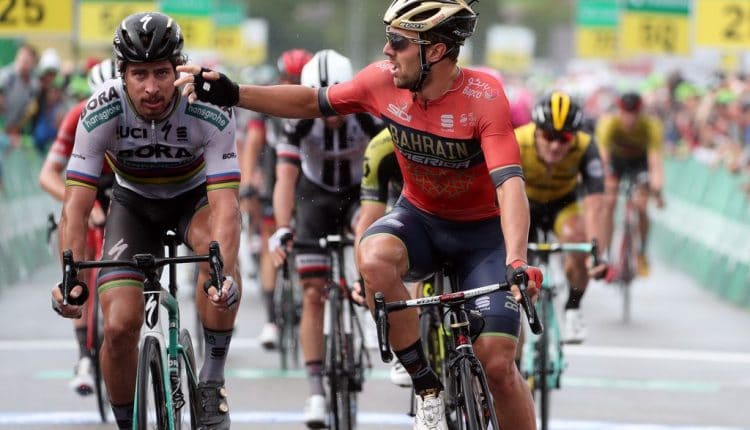 BMC’s Stefan Kung, the yellow jersey wearer and home hope, finished in the main pack to maintain his overall lead, claimed after the team time-trial, as the race now turns into the high mountains.

Colbrelli launched his sprint early and got a good 10 bike lengths ahead before Sagan and Gaviria went after him. The three crossed the line all leaning in on each other with the fast-moving Sagan in the middle unable to muscle through. Slovak Sagan had won Sunday’s stage whilst Quick-Step’s Gaviria also came second on stage two and must be wondering where he can find a win.

The 182km run over rolling terrain featured a high tempo largely thanks to a three-man breakaway eventually reeled in largely by the efforts of Sagan’s team. There were around 60 riders still in the pack as the pace accelerated into the final kilometres shortly after the escapees were reeled in.

Tuesday’s stage takes the peloton into the Alps where the real climb stages begin from Wednesday. 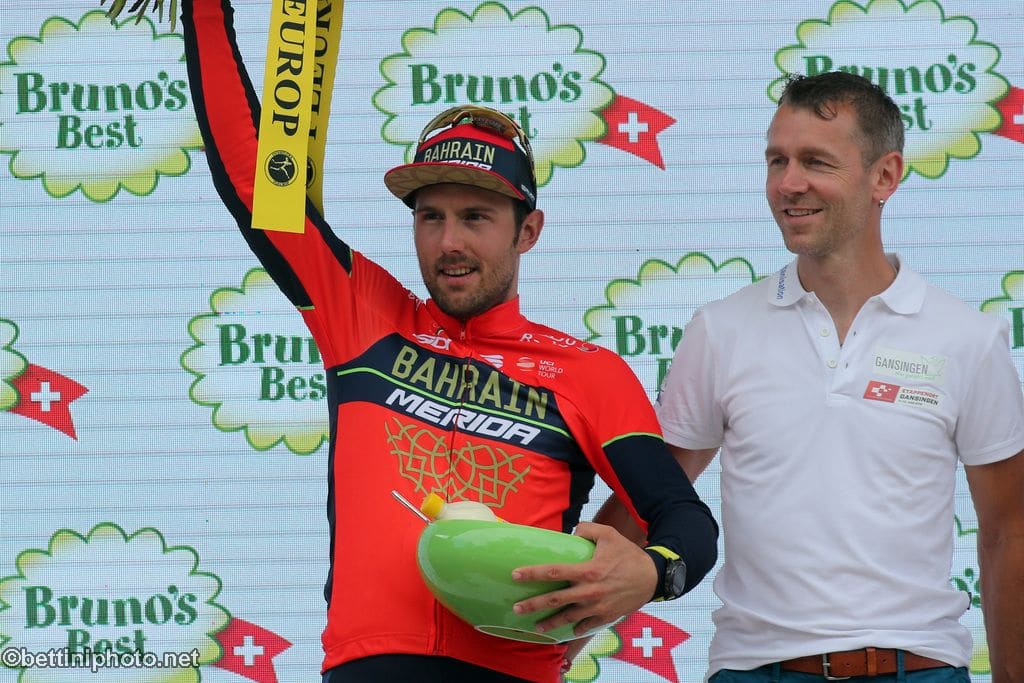 Shoe Review: The Gaerne vs. the Giro