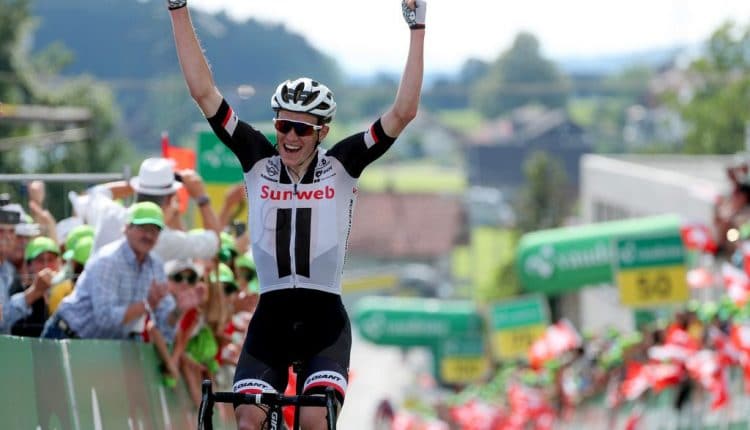 Andersen, who had been part of a six-man break, pulled away to cross the line on his own in Gommiswald at the end of a 186-kilometer stage that included two beyond category climbs. He was followed home, 10 seconds later, by Australian Nathan Haas (Katusha) with Spaniard Gorka Izagirre (Bahrain) another 14 seconds behind.

Porte finished sixth after escaping from the pack in the last few kilometers and added 12 seconds to his lead over Dutch riders Wilco Kelderman and Sam Oomen in the overall classification. 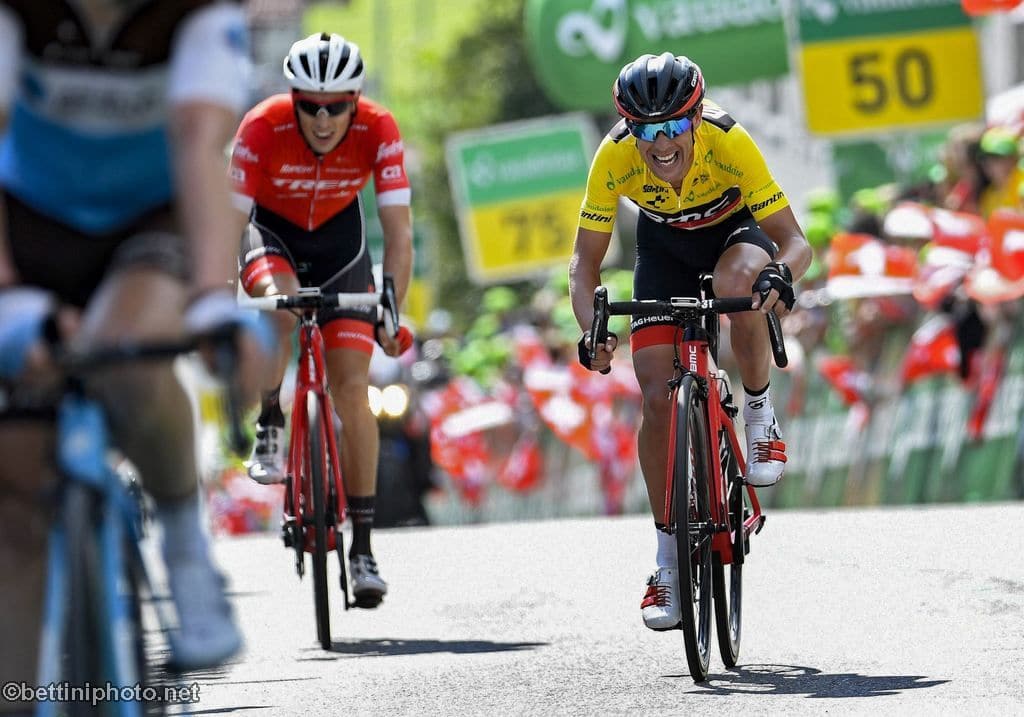 Video: Inside the Dirty Kanza 200