Quintana attacks but Porte holds on to Swiss lead 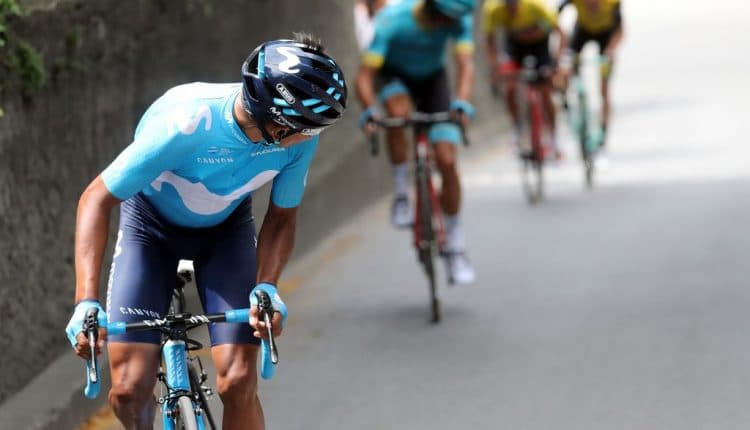 RBA/AFP – Colombian Nairo Quintana of the Movistar team went on the attack Friday to win the seventh stage of the Tour de Suisse but could not dislodge Australian Richie Porte from the overall lead.

Quintana rode away from Porte at the foot of the beyond category climb up to the finish at Arosa, caught the breakaway riders and went on to finish 22 seconds ahead of second-place Jakob Fuglsang, a Dane who rides for Astana, and Porte.

Quintana’s first victory of the season lifted him from sixth to second in the overall standings, 17 seconds behind Porte. Dutchman Wilco Kelderman (Sunweb) finished fifth and dropped to third overall, 52 seconds behind leader.

The race finishes with two stages round Bellinzona. On Saturday, the eighth stage is made up of six flattish laps up and down the Ticino valley. The race ends on Sunday with a time trial, Porte’s speciality, over 34 kilometers along  many of the same roads. 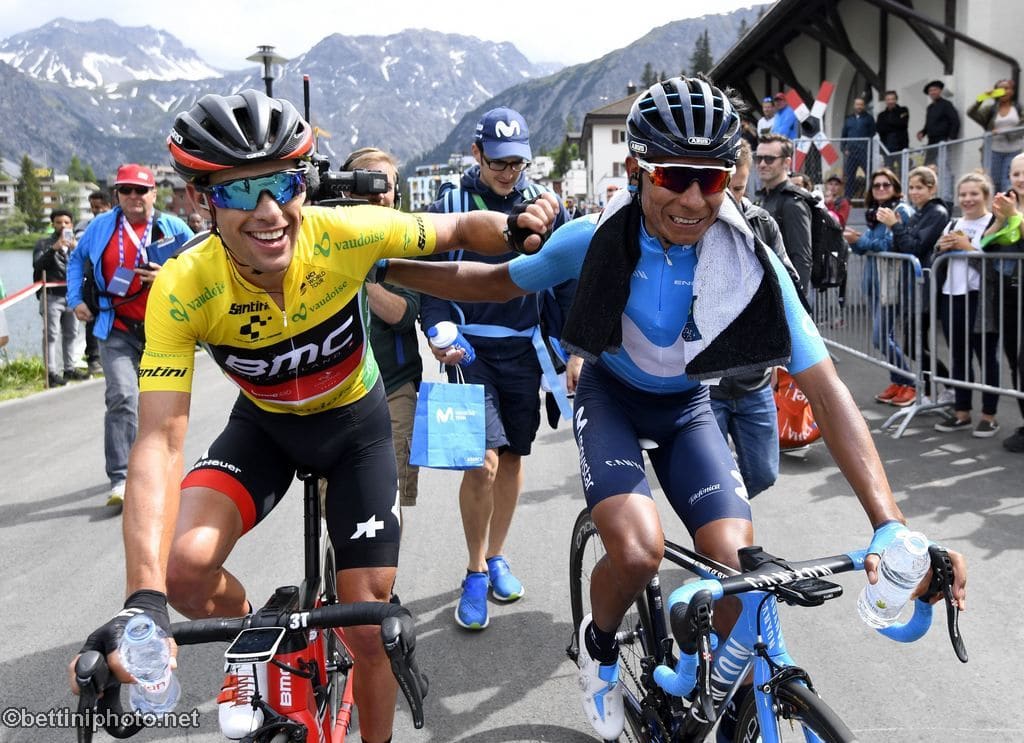