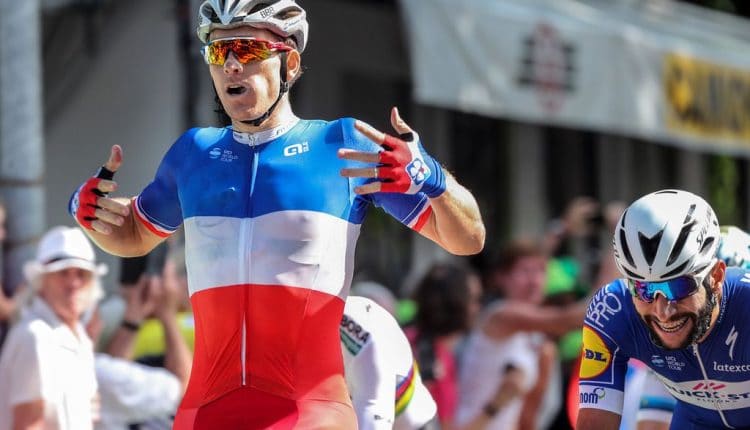 In his second win of 2018, Demarre, sporting his national champion shirt, left it late before turning up the tempo to overtake and beat Colombia’s Fernando Gaviria, who came second while Norway’s Alexander Kristoff was third.

Three-time world champion road racer Peter Sagan of Bora-Hansgrohe got slightly boxed in and was fourth. With three weeks to go before a Tour de France where there should be at least eight bunch sprints, Demarre’s win over other top sprinters gave fans a taster for the green jersey sprint points fight starting July 7.

The sprint teams were merciless on Saturday hunting down an escape group with 6km to go and setting up a high tempo finale to a short 123km stage raced in fine conditions.

On Sunday Porte, who is relatively at ease in a time-trial, will not fear Quintana while he has 52 seconds on Dutch Sunweb rider Wilco Kelderman in third. He may keep an eye on Sky’s Mikel Landa in seventh at 1min 31sec after his impressive form in long time trails such as the Giro in 2016. 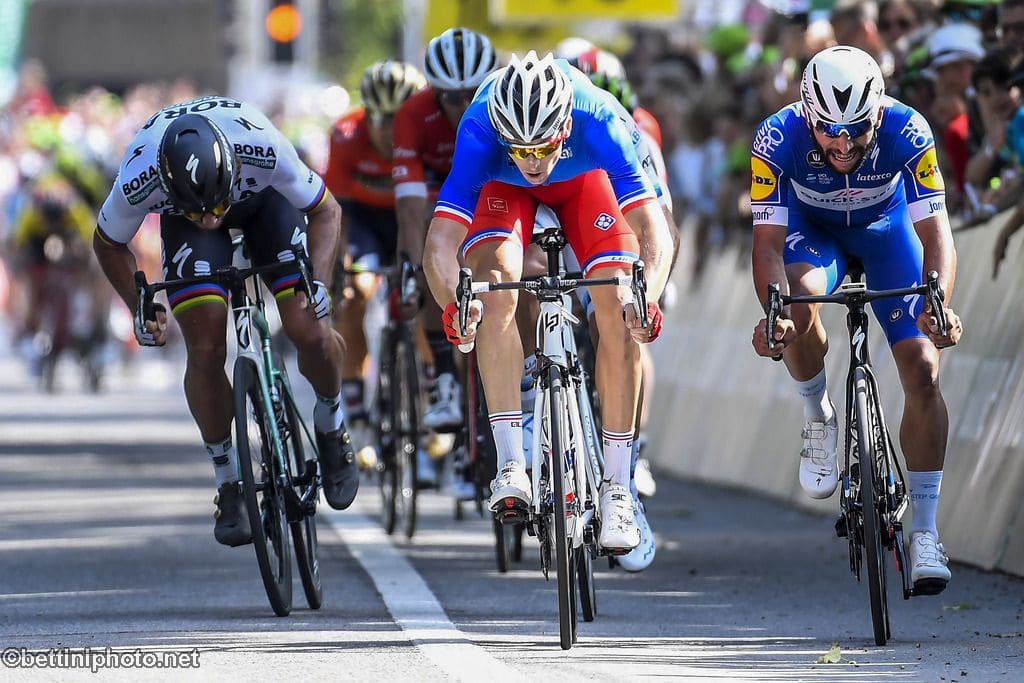