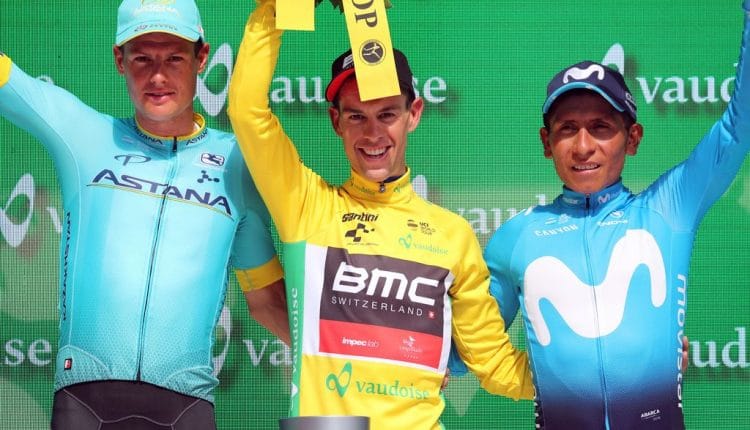 Kung beat the Dane Soren Kragh Andersen (Sunweb) by 19 seconds after a 34.1 kilometer circuit around Bellinzona, with another BMC rider American Tejay van Garderen 23 seconds back.

Porte, an all rounder comfortable in time trials, finished one minute behind Kung but still won the Tour de Suisse at the first attempt, finishing ahead of two men who will be Tour de France contenders, Jakob Fuglsang (Astana) and Nairo Quintana (Movistar).

“That was such a nervous and stressful stage,” the 33-year-old former right hand man to Chris Froome said. “It was one of those days where you are just happy to get it over and done with,” added Porte.

BMC won the opening day team time-trial and Swiss champion at the discipline Kung wore the race leader’s yellow jersey until the race hit the mountains where Porte took the lead on stage five and increased it on stage six.

Quintana went on the attack Friday to win the seventh stage, but the diminutive rider is ill-at-ease in a time trial and dropped to third overall. His teammate, the veteran Alejandro Valverde won the Route d’Occitanie race as he continues his comeback from a broken knee in last year’s Tour de France. 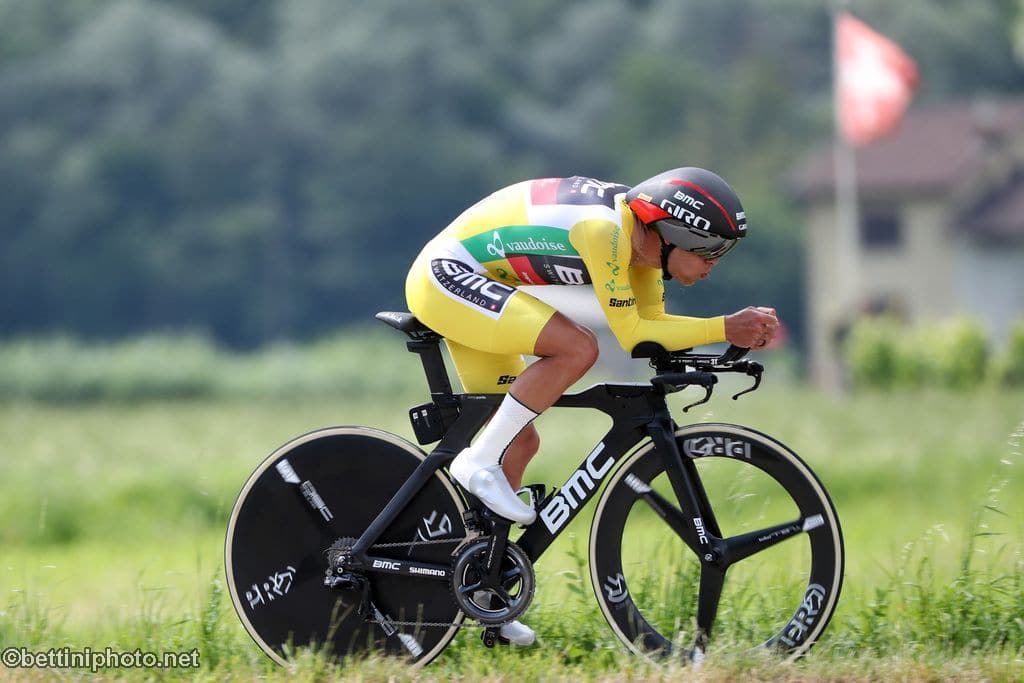