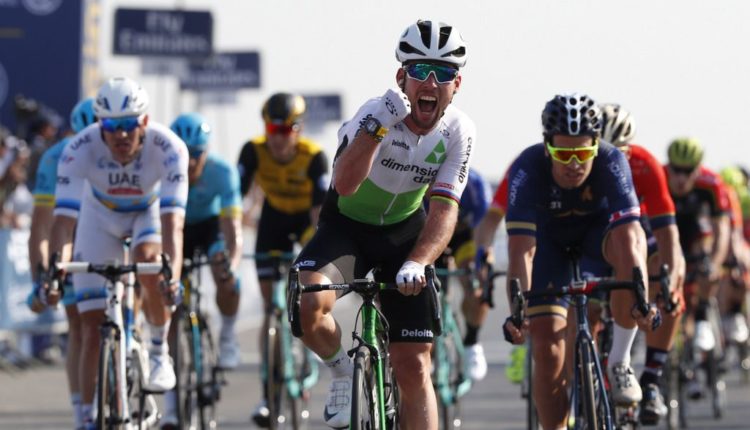 RBA/AFP – British sprint king Mark Cavendish earned his first win of the year by claiming victory in the third stage of the Dubai Tour on Thursday. 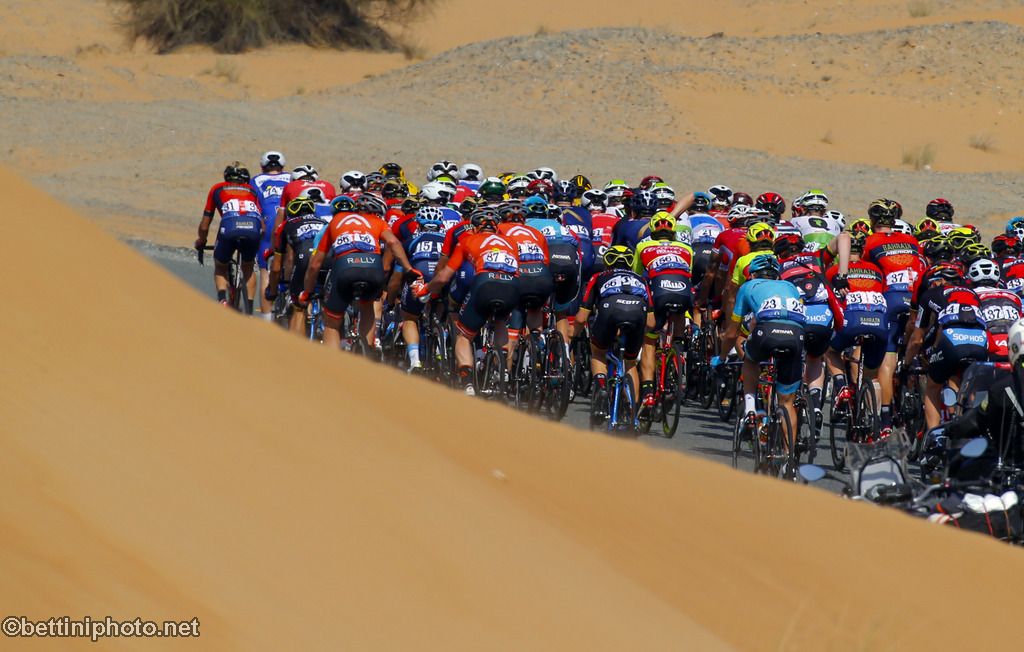 The 32-year-old former World Champion edged out France’s Nacer Bouhanni and German powerhouse Marcel Kittel at the end of the 180km stage from Dubai to Fujairah. Italian Elia Viviani, winner of Wednesday’s second stage, is the new leader after Dutchman Dylan Groenewegen, Tuesday’s opening-stage victor, was penalized 20 seconds for drafting–using a team car to shield himself from the wind.

Groenewegen dropped to 42nd overall with Cavendish up to second, 4 seconds off Viviani. Friday’s fourth stage is a 172km ride from Dubai to Hatta Dam. 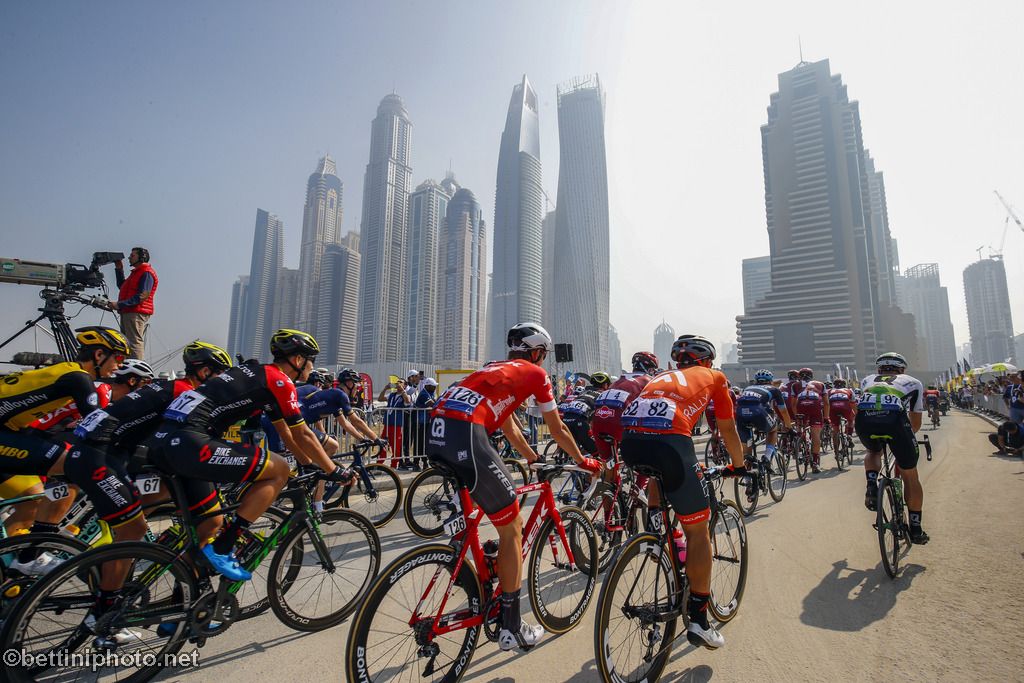 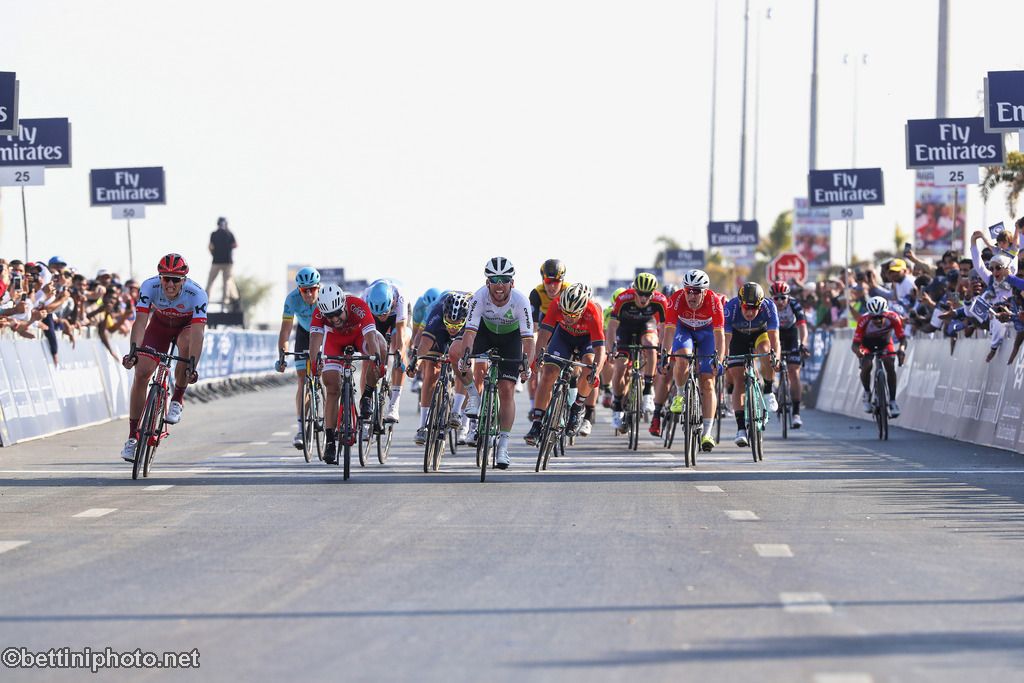