Ineos Grenadiers won the Tour of Britain’s team time trial stage on Tuesday with British rider Ethan Hayter moving into the race lead. Ineos dominated over the 11 mile stage from Llandeilo to the National Botanic Garden of Wales. They clocked a time of 20:22, finishing 17.5 seconds faster than runners up Deceuninck-Quick-Step. Hayter holds a six-second lead over Ineos team-mate Rohan Dennis, with stage one winner Wout van Aert a further 10 seconds behind. Overnight leader Robin Carpenter of Rally Cycling dropped to 12th overall.

“It’s amazing. I’ve ended up in a few leader’s jerseys in the last few races now and it makes the racing great. To win the team time-trial is a really nice way to do it,” Hayter said.

“It was quite a tough start, then everyone just did short turns and did what they could to hold the speed. We hit the last climb pretty hard and held it to the finish.

Hayter holds the points jersey while Canyon dhb SunGod rider Jacob Scott continues to lead both the King of the Mountains and sprints competitions.The race continues in Wales on Wednesday, with stage four from Aberaeron to the Great Orme. 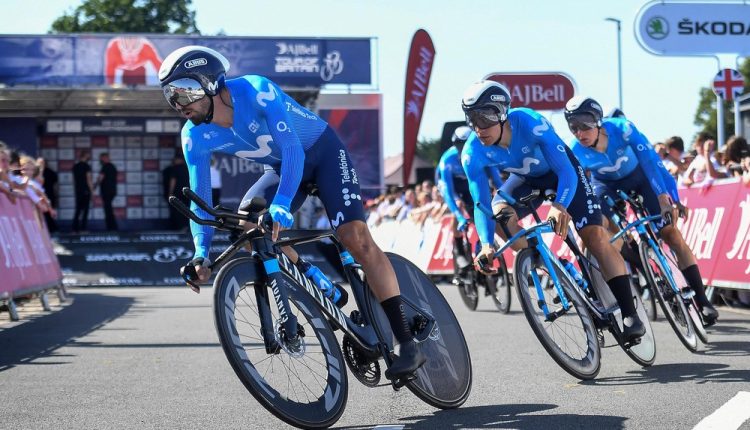 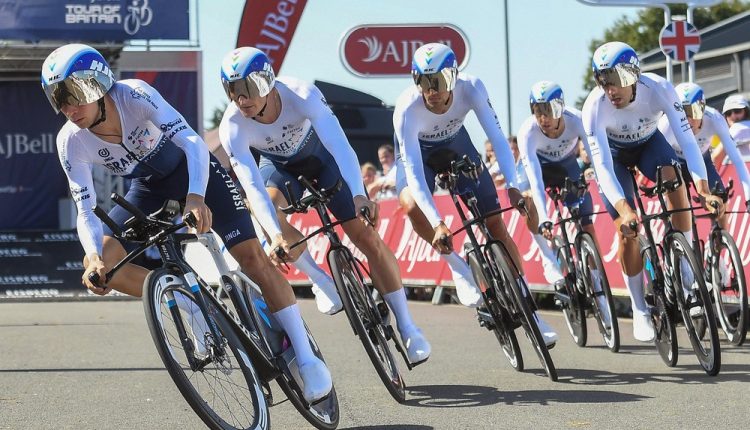 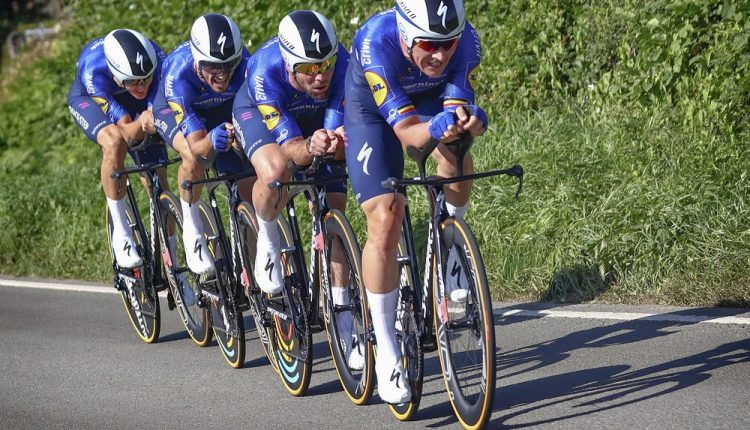 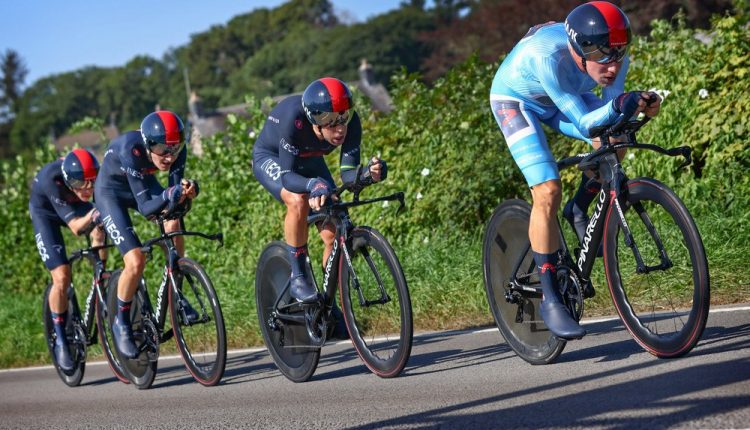 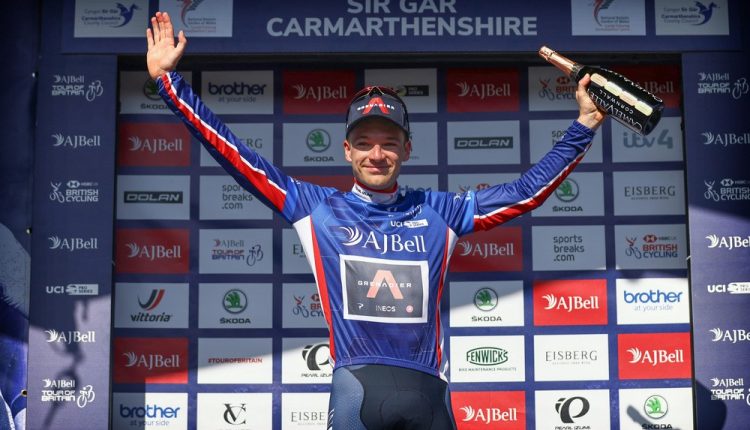 MARK CAVENDISH: ‘I DON’T BELIEVE THAT I’LL STAY AT THIS LEVEL. I’M GOING TO GET BETTER’