Wout van Aert reclaimed the overall race lead in the Tour of Britain with a second stage win on Wednesday as he battled to an uphill sprint finish on the line in Llandudno. Ineos Grenadiers’ time-trial victory on Tuesday had pushed Ethan Hayter into the leader’s jersey ahead of team-mate Rohan Dennis and Belgian Van Aert, who had taken the opening stage for Jumbo-Visma. The 130 mile course started in Aberaeron, venturing into Snowdonia  National Park, before a final energy-sapping climb up alongside the Great Orme tramway. Several riders attacked over the latter stages, with the peloton clawing back one gap of almost 10 minutes. Hayter was among those well positioned, while world champion Julian Alaphilippe attacked in an attempt to move into the overall lead.However, it was Van Aert who found the strength to edge ahead in the final few metres with both men dropping to the floor exhausted after dismounting at the summit finish.

“It was a super hard finish — the first part of the climb was really steep, probably a bit too steep for a guy like me, but I knew if I could hang on there I would have my chance,” said Van Aert.

“Taking two stage wins here, like this, at the Tour of Britain is already a big success. But with the team we have now and how my legs feel it is still a possibility to take the overall.”

Van Aert moves back ahead of British rider Hayter to take a slender two-second lead, with Alaphilippe 11 seconds back in third place for Deceuninck-Quick-Step.

Stage five will run through 94.5 miles from Alderley Park to Warrington on Thursday. 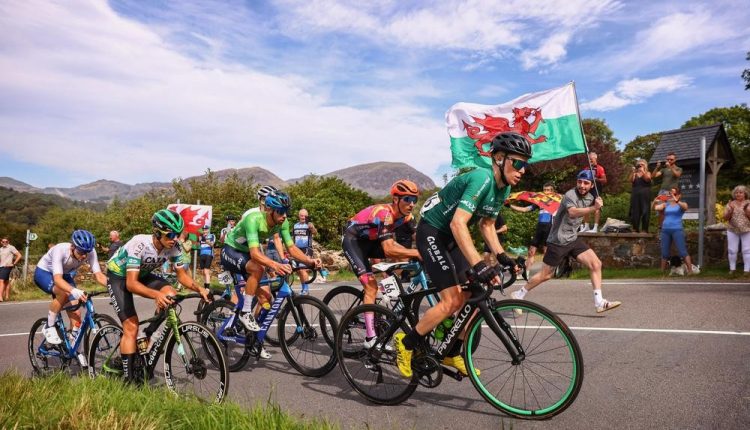 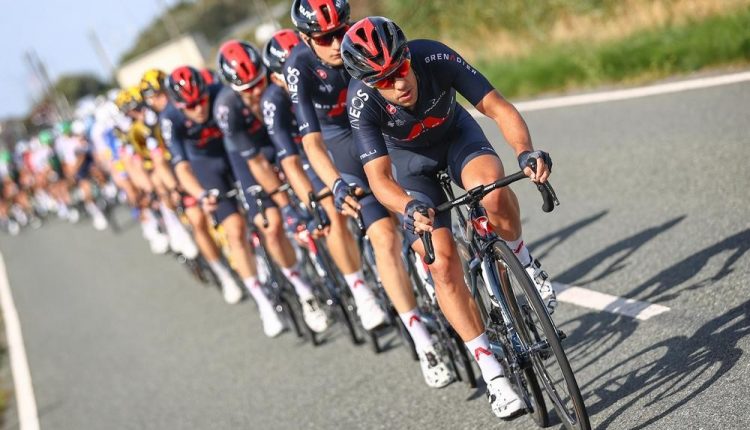 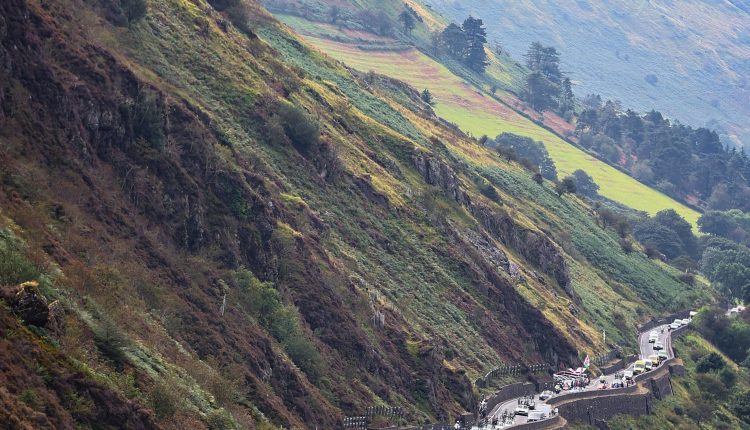 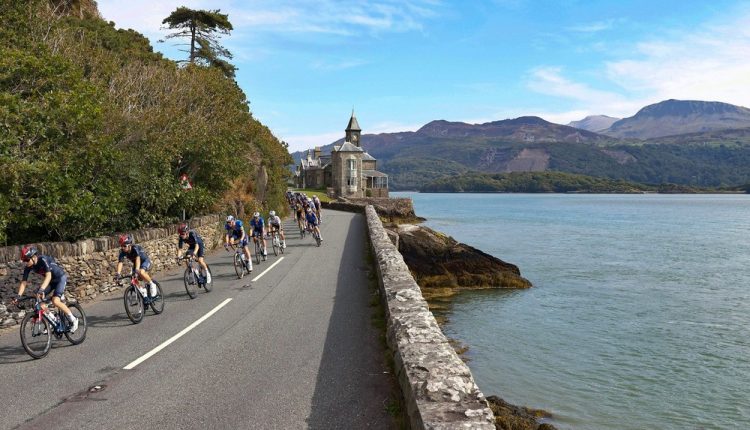 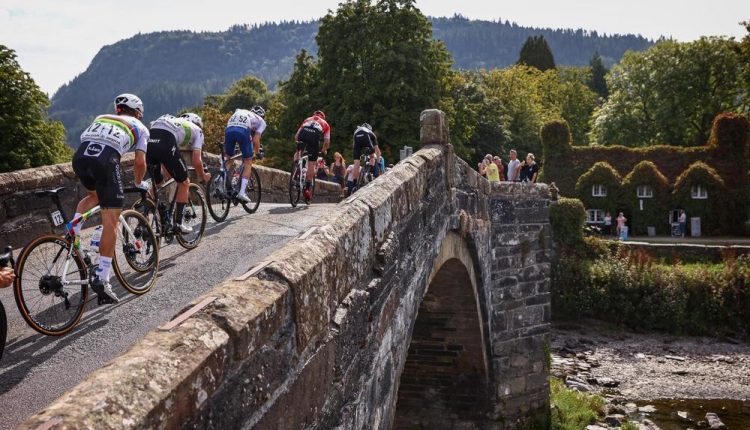 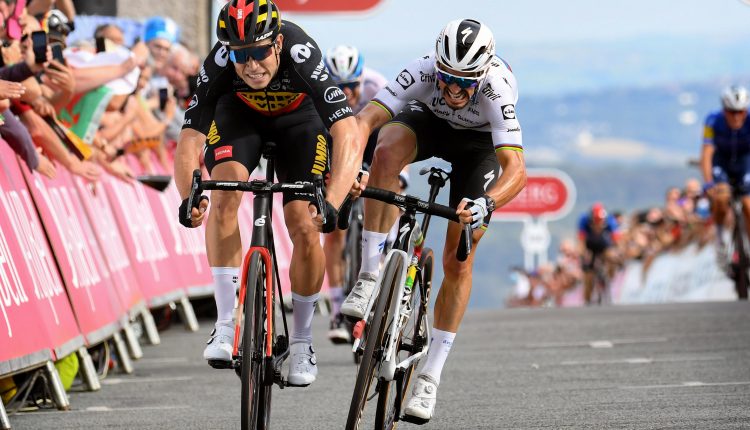 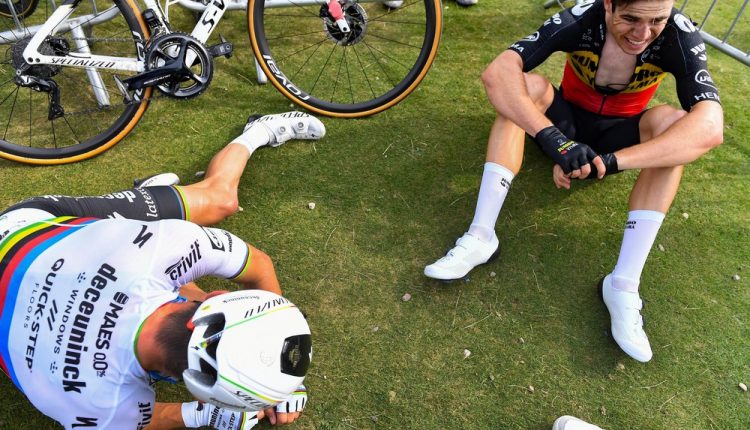 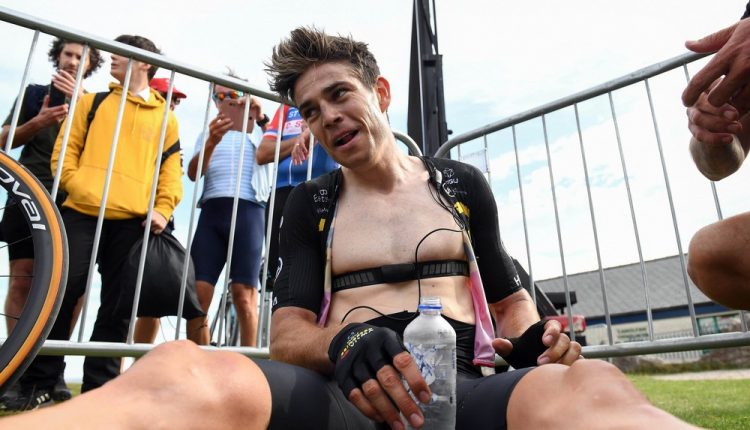 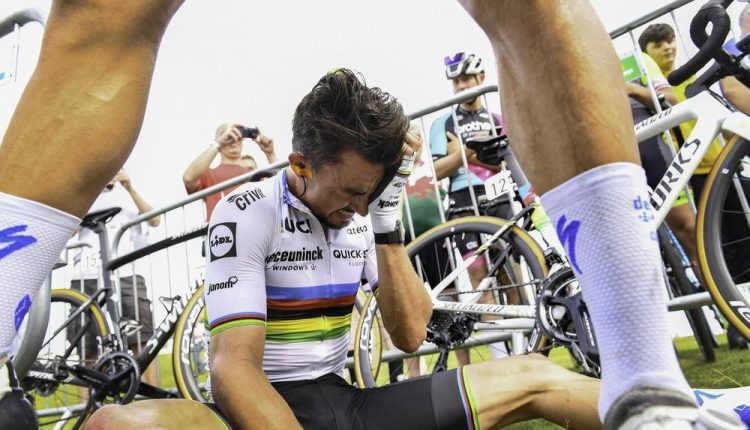