Ethan Hayter won stage five of the Tour of Britain in a reduced sprint to move back into the overall lead of the race on Thursday. Hayter edged out Giacomo Nizzolo and Dan McLay on the finish line in Warrington after a crash for his Ineos Grenadiers team-mate Owain Doull on the final bend split the peloton. Wout van Aert was caught on the wrong side of the incident in the leader’s jersey, and so with the bonus seconds Hayter moved back in front overall, now eight seconds up on the Belgian.

“On this stage, I know so many of the roads, and it’s the Tour of Britain, so it’s amazing to win as a British rider,” the Manchester-based Hayter said.

Thursday’s 94 mile stage from Alderley Park took the peloton into the Peak District, but a sprint finish was always anticipated given the long flat run into Warrington. Mark Cavendish avoided the chaos after Doull lost it 600 meters from the finish on roads left slippery by earlier rain, but the Manxman appeared to get boxed in as riders fought for position and finished fifth. The day belonged to Hayter, who has already followed his Olympic silver  medal in the Madison by winning the Tour of Norway last month, and now is firmly in contention to take his home race as well.

“I didn’t actually get a great run at the finish, I couldn’t quite believe the situation, but I just put it in the biggest gear and it was enough.

“There’s a lot of hard racing to come and it might not come down to time bonuses – there might be gaps tomorrow and a couple of days after, so it’s going to be interesting, we’ll see what we can do.”

The race continues with a 123 mile stage from Carlisle to Gateshead on Friday. 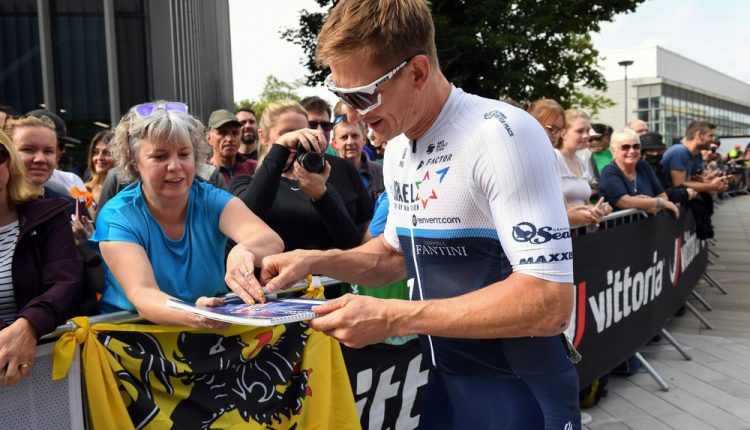 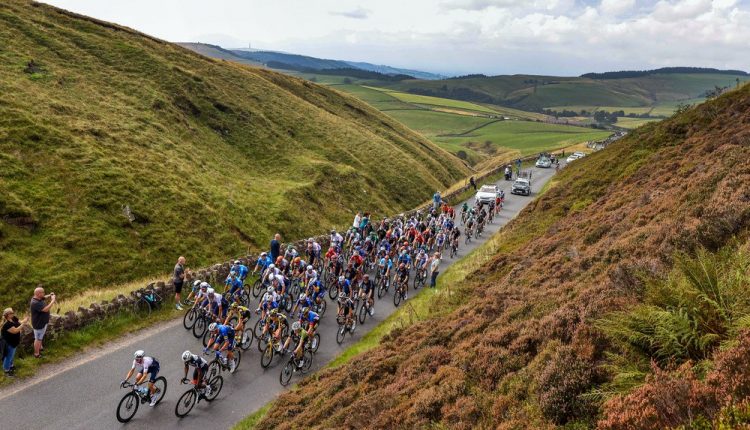 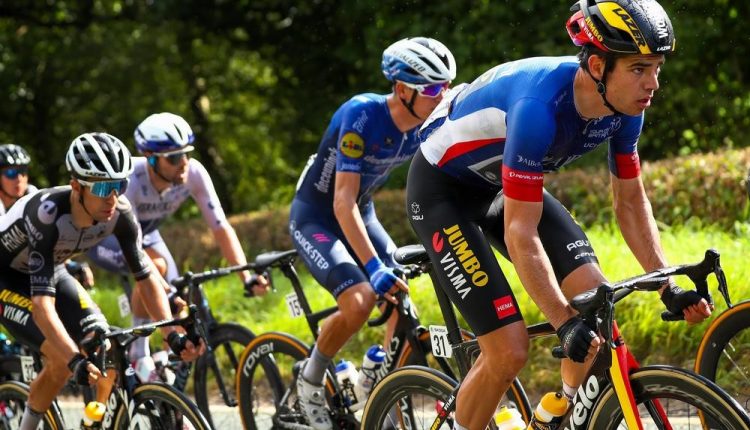 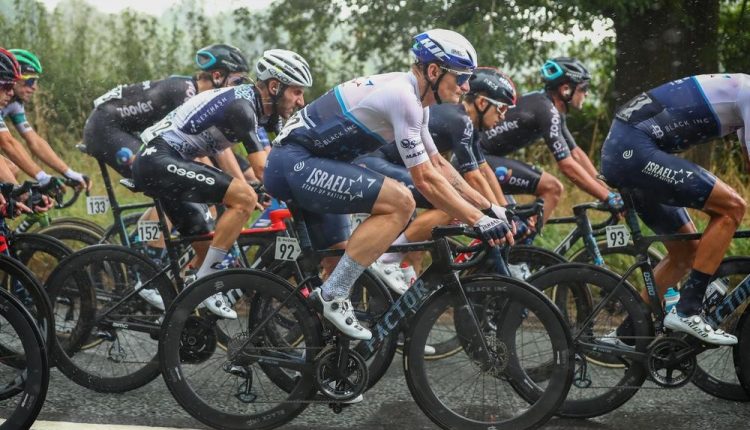 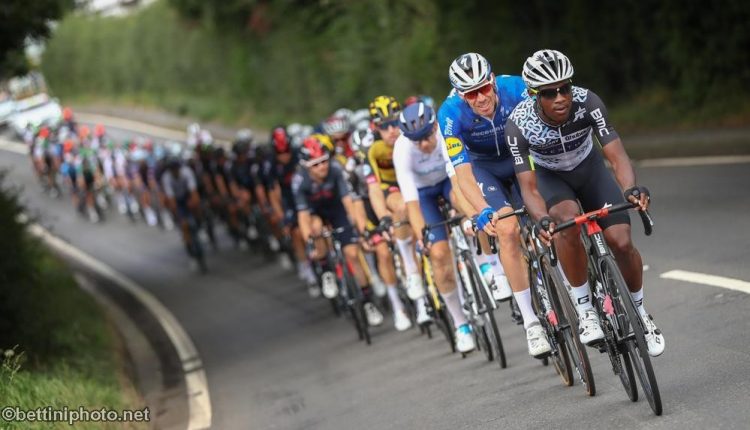 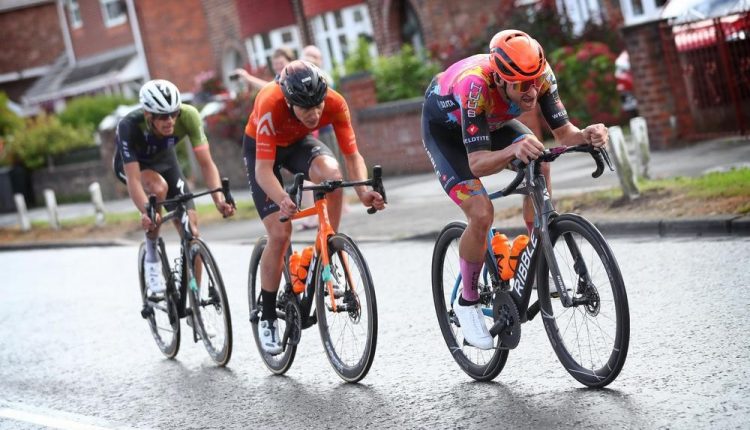 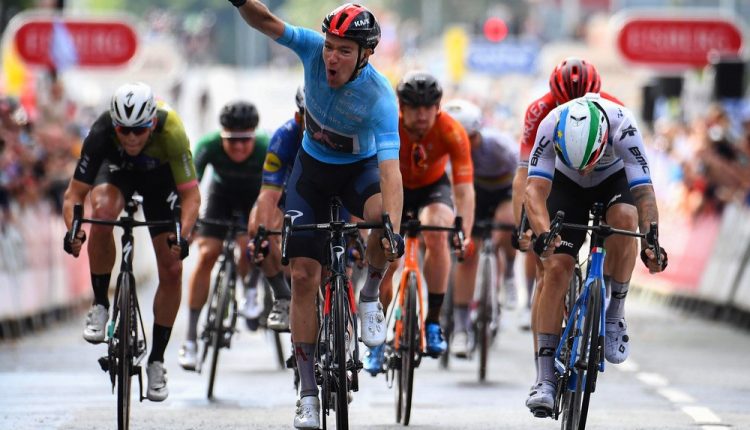