Belgium’s Wout Van Aert won the Tour of Britain’s sixth stage on Friday to trim Ethan Hayter’s overall lead to just four seconds. A day after losing the Tour of Britain race lead, Van Aert hit back in the shadow of the Angel of the North sculpture in Gateshead, northeast England. The 123 mile stage from Carlisle to Gateshead came down to a sprint between the three overall favorites. Van Aert pipped British rider Hayter to win his third stage, while world champion Julian Alaphilippe finished third. Jumbo-Visma’s Van Aert halved Hayter’s lead with two stages still to go after his Ineos Grenadiers rival won in Warrington on Tuesday. Alaphilippe sits in third place overall and is 21 seconds behind Hayter.

“To be honest, I was quite happy with second today. I was on the limit and to be in a three-up sprint with Van Aert, second is not too bad,” Hayter said.

Deceuninck-QuickStep’s Mark Cavendish was in a nine-strong breakaway alongside team-mate Tim Declerq. They built an advantage of four minutes but were chased down in the finale. The race continues with a 121 mile stage from Hawick to Edinburgh on Saturday  before Sunday’s finale into Aberdeen. 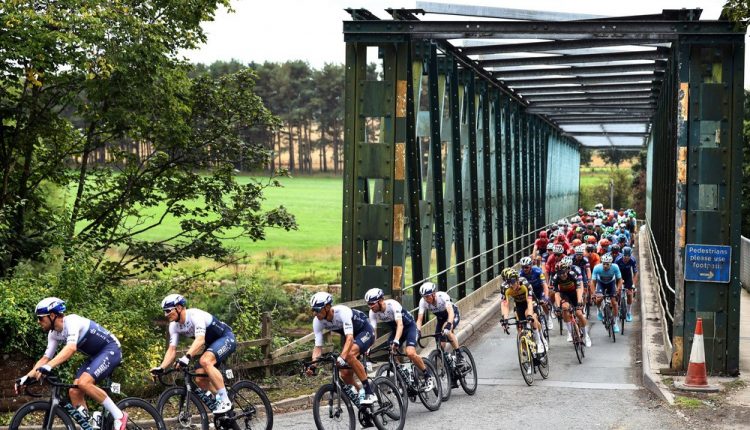 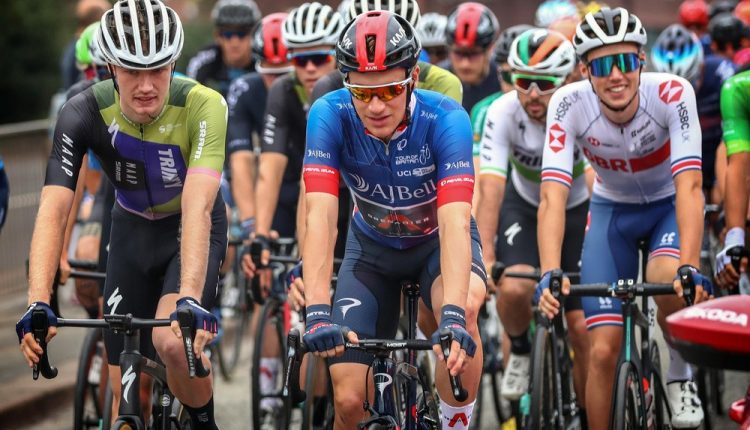 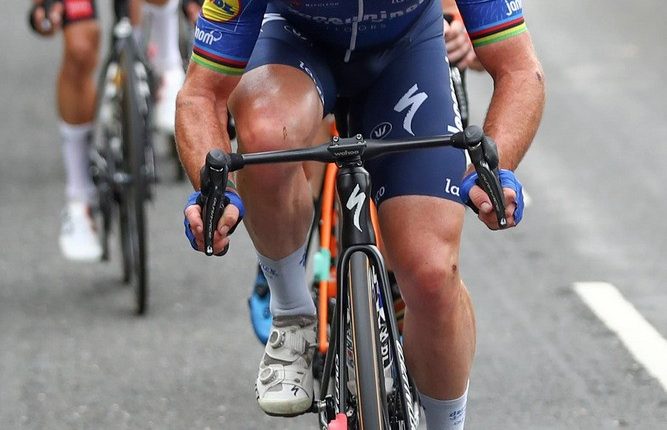 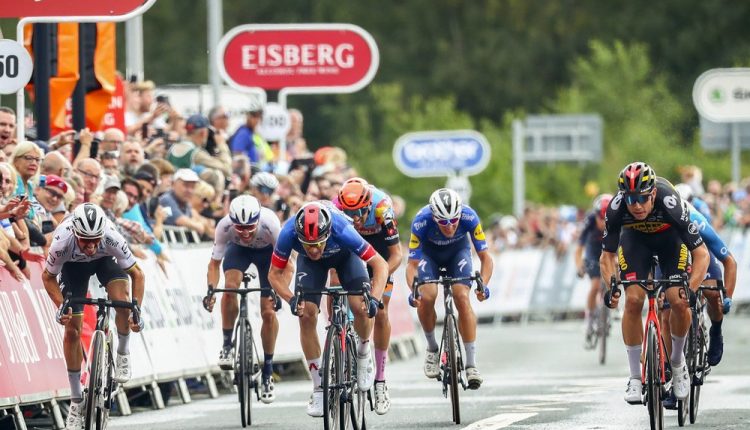 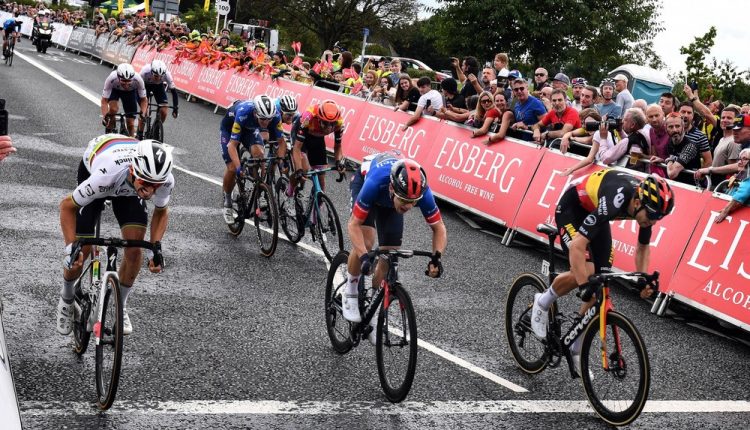 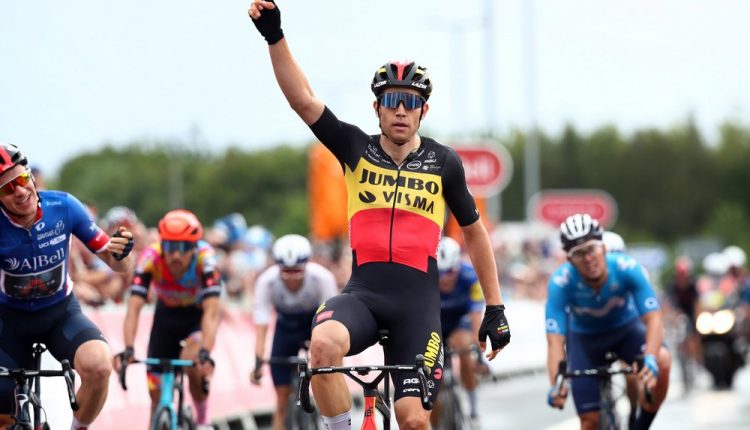