Yves Lampaert won the penultimate stage of the Tour of Britain on Saturday as home hope Ethan Hayter maintained his slender lead over Wout van Aert in the overall standings. This year’s first stage in Scotland, a 121-mile affair, was dominated by a six-strong breakaway group, with Lampaert then outsprinting Matteo Jorgenson and Matt Gibson to the finish line in Edinburgh’s Holyrood Park. Lampaert’s Belgian compatriot Van Aert had halved Hayter’s lead on Friday but the Londoner kept his advantage at four seconds heading into Sunday’s final stage after the pair finished within the peloton on Saturday.

“It was a good day all round because we kept the jersey and have one day left to go,” said Ineos Grenadiers cyclist Hayter, bidding to become the first British champion of this event in five years.

“It’s probably going to kick off tomorrow (Sunday), it always does on the last day of a stage race. I’ll do my best to beat Wout if it does come to a sprint.”

The tour concludes with a 107 mile stage from Stonehaven to Aberdeen in northeast Scotland. 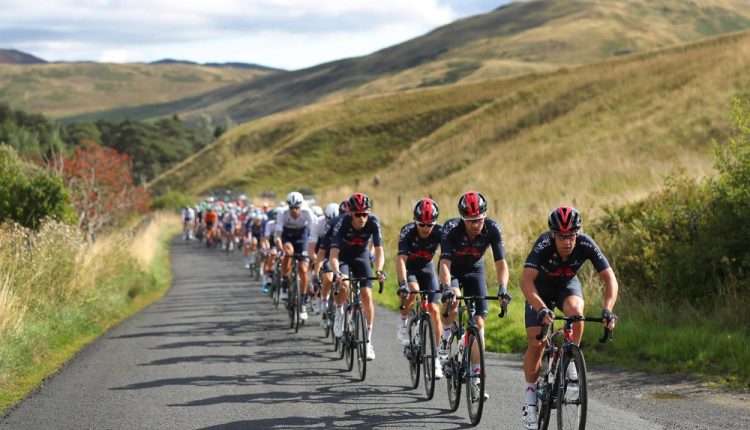 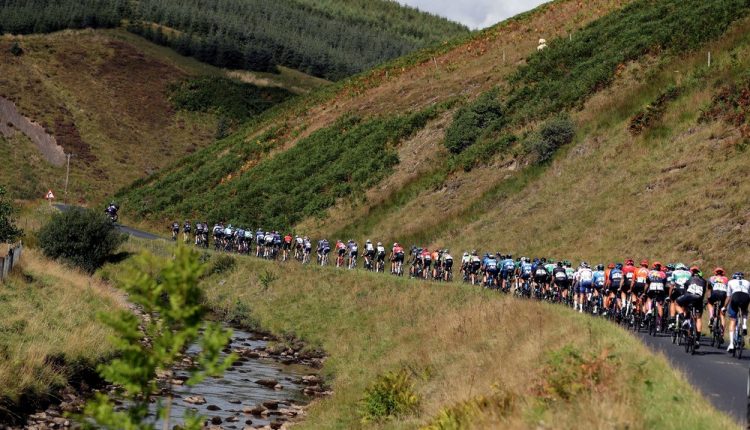 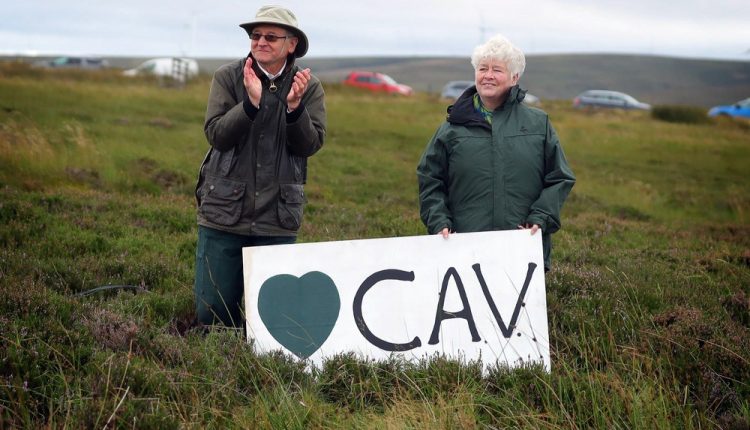 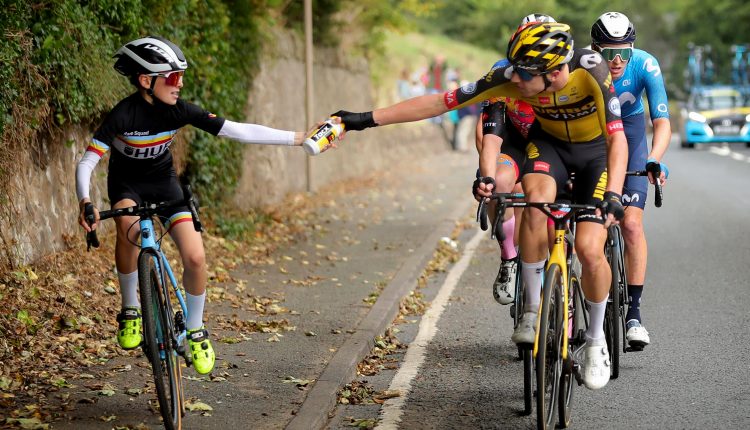 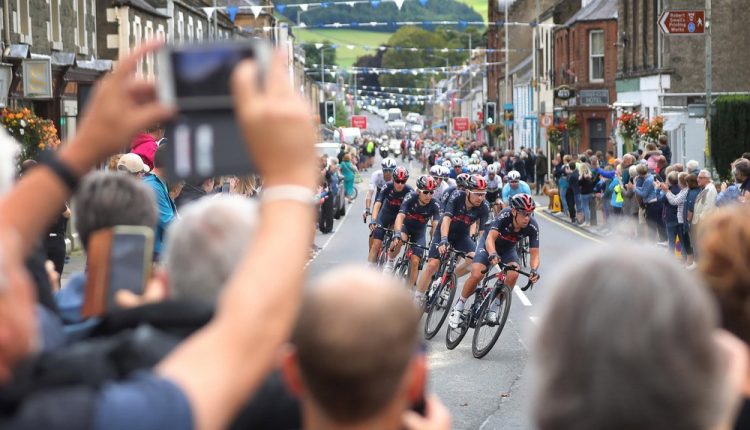 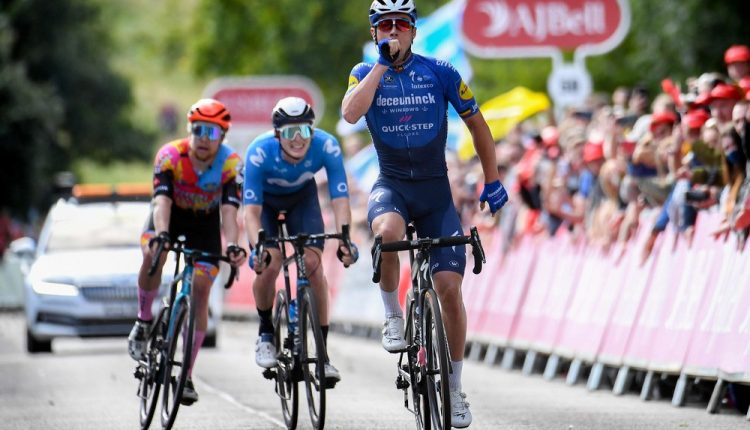 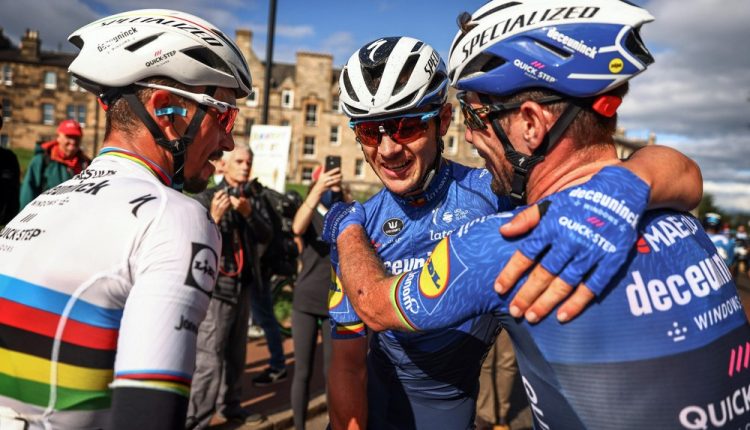 3 SIMPLE TIPS TO RIDE UPHILL FASTER FOR EVERY CYCLIST