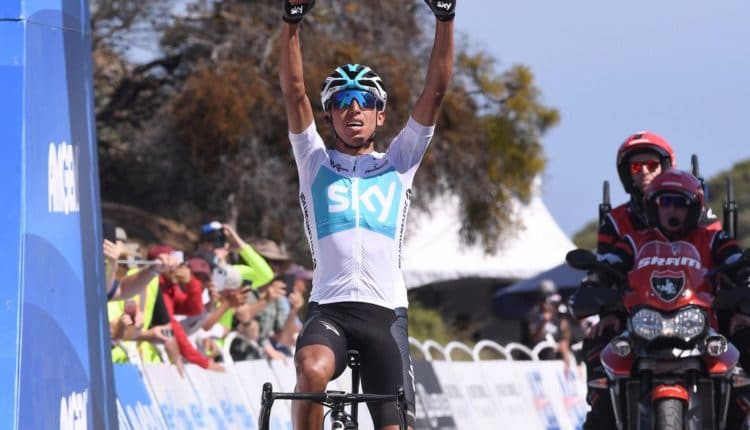 “In the final 2 km I attacked it and I arrived alone,” Bernal said. “The last part was the most important part. We tried to do it the most hardest possible. “When I attacked I just did my pace. I needed to take control of the climb. I looked back and it was good. “The team did such a great job. I’m happy to be on this great team.”

Poland’s Rafal Majka (Bora) was second, 21 second back, with Britain’s Adam Yates (Mitchelton) third, another four seconds adrift. In the overall fight, Majka was second at 25 seconds back with Yates at 31 and Dutchman Antwan Tolhoek (LottoNL) fourth at 40 seconds back.

The field was in a pack as it reached the closing 12 km climb of Gibraltar Road, with a 14 percent gradient at times, but Team Sky took command as the ascent progressed, cracking contenders in setting the stage for Bernal’s final charge. Bernal was pleased with the lead but unwilling to declare himself the man to beat, looking ahead to a stage four time trial in San Jose with trepidation.

“We need to wait,” the South American said. “The time trial will be hard for me.” Colombia’s Fernando Gaviria of Quick-Step won the opening 134.5 km stage, but the severe mountain course left the day-two glory to the climbers. Tuesday’s 197 km third stage goes from King City to Laguna Seca in the seven-day event, which began Sunday in Long Beach and concludes Saturday in Sacramento.

Reigning champion George Bennett skipped the US event, opting instead for the ongoing Giro d’Italia. 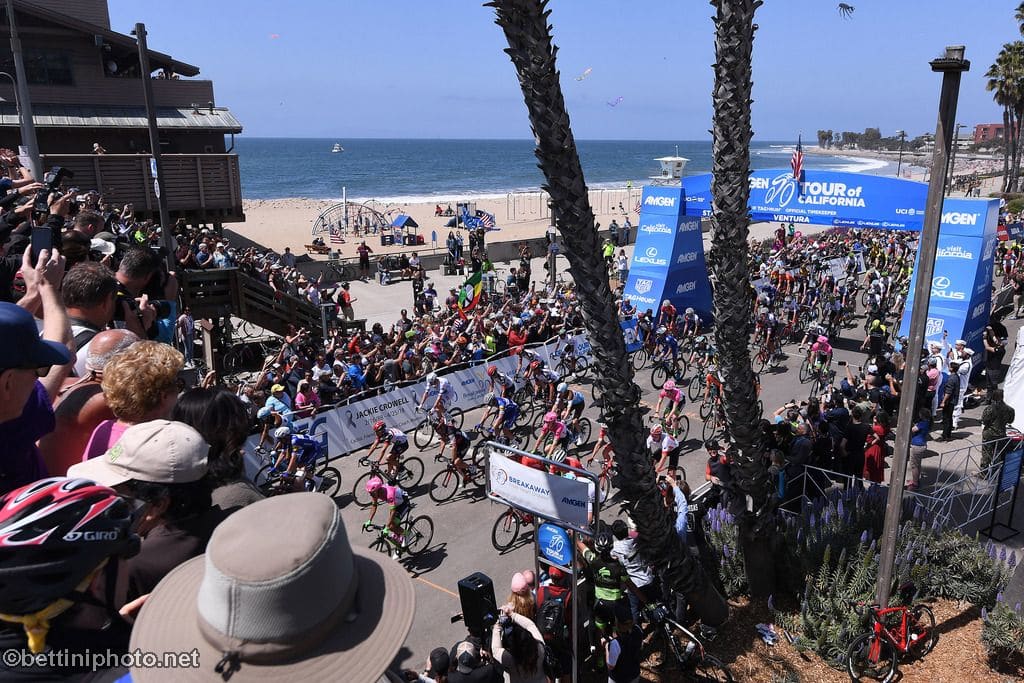