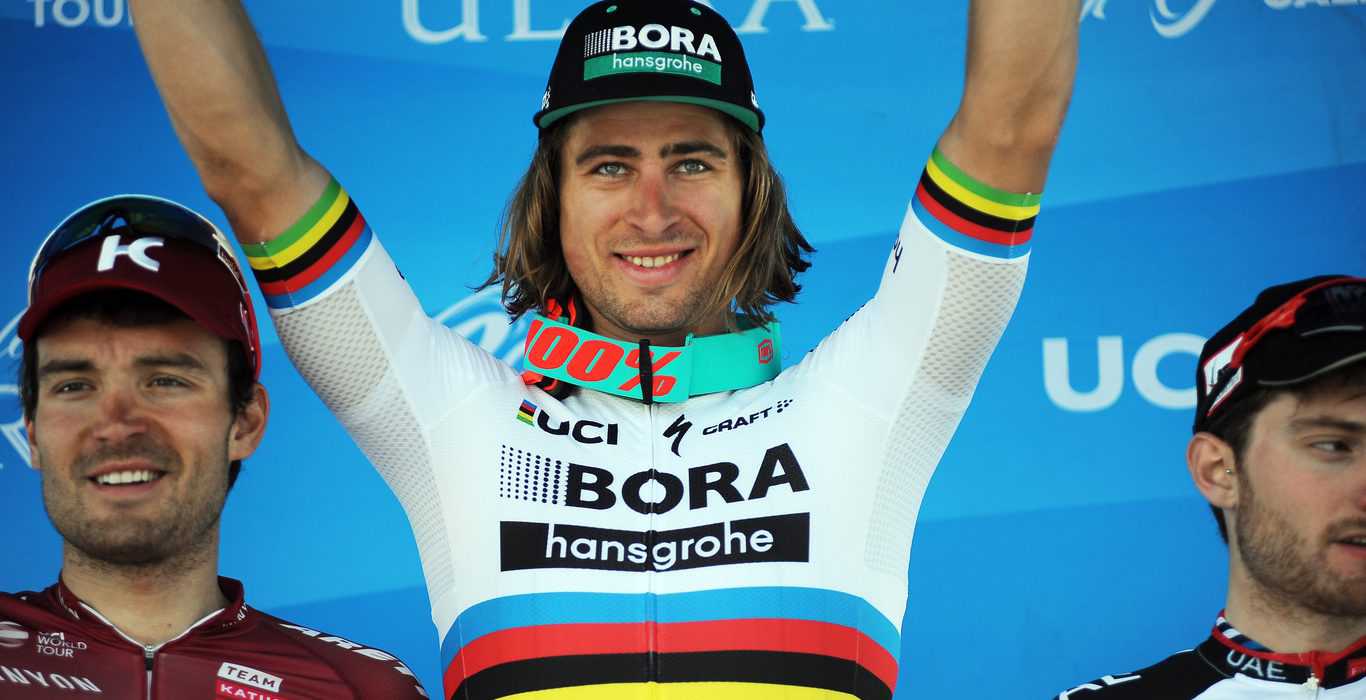 Los Angeles, May 16, 2017 (AFP) – World champion Peter Sagan of Slovakia won the third stage of the Tour of California on Tuesday, timing a late burst to perfection to win a sprint finish in the coastal town of Morro Bay.

Sagan, the 2015 Tour of California winner, bided his time in the peloton before accelerating through traffic in the final half-mile to win the gruelling 119.6-mile (192.5-kilometer) stage, which had begun in Pismo Beach. German rider Rick Zabel of Team Katusha was second with Italy’s Simone Consonni in third. Second stage winner Rafal Majka retained the overall leader’s yellow jersey.

Toms Skujins’ withdrawal from the race was confirmed following his heavy fall in Monday’s second stage. Video of a dazed and confused Skujins stumbling back to his bike, narrowly avoiding oncoming riders as he resumed riding in the race, went viral following the crash, prompting questions about the failure of officials to prevent the rider from getting back on his bike. Skujins was later confirmed to have suffered a concussion, a left collarbone fracture and severe road rash. Slipstream Sports chief executive Jonathan Vaughters said Skujins would not be able to return until he had received an all-clear.

“Our internal concussion program is designed to slow things down and give the rider time to recover properly,” Vaughters said. “Concussion recovery varies from person to person and from day to day. We’ll evaluate Toms daily and he’ll need to pass a cognitive test before he
returns to hard training or racing. His health is the most important thing to all of us.” 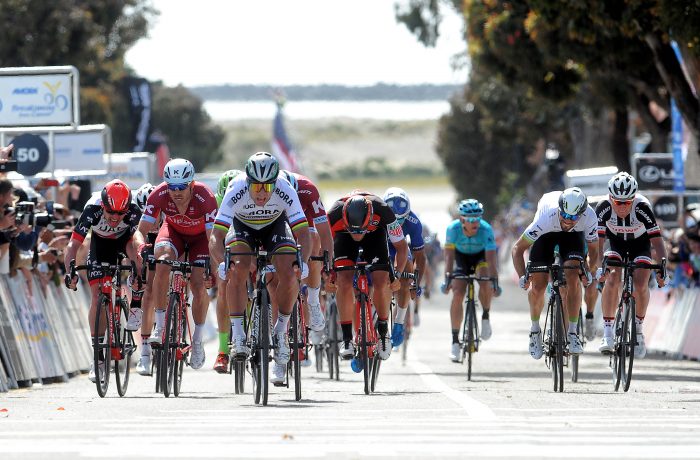 Thomas Battles On, but Plays Down Giro Hopes