Tour of Luxembourg Halted as Riders Protest About Traffic

“Security wasn’t there yesterday and it wasn’t there this morning. All the riders found it logical to make a little protest”, French champion Arnaud Demare, who ended up winning the stage, told RTL radio.

After discussions, the peloton agreed to ride the planned 160km stage from Remich to Hesperange but only, organizers said, if the next 100km were ridden as a ‘neutralised procession’.

The riders complained that traffic was only cut off briefly along the route and cars were allowed to drive in the other direction. Pierre Barthelme of the tour organizers said only one car ignored police and drove onto the course on Wednesday morning.

“We have to talk tonight to find solutions for the next days,” said German John Degenkolb.

Italian rider Jacopo Guarnieri had complained on Tuesday about a bus parked on the course with 4.5 kilometres to go in the opening stage when riders were moving “at 40mph”.

Racing was cancelled as the pros agreed to ride two abreast for over 60 miles to the finishing circuit of stage 2 at the Tour of Luxembourg. 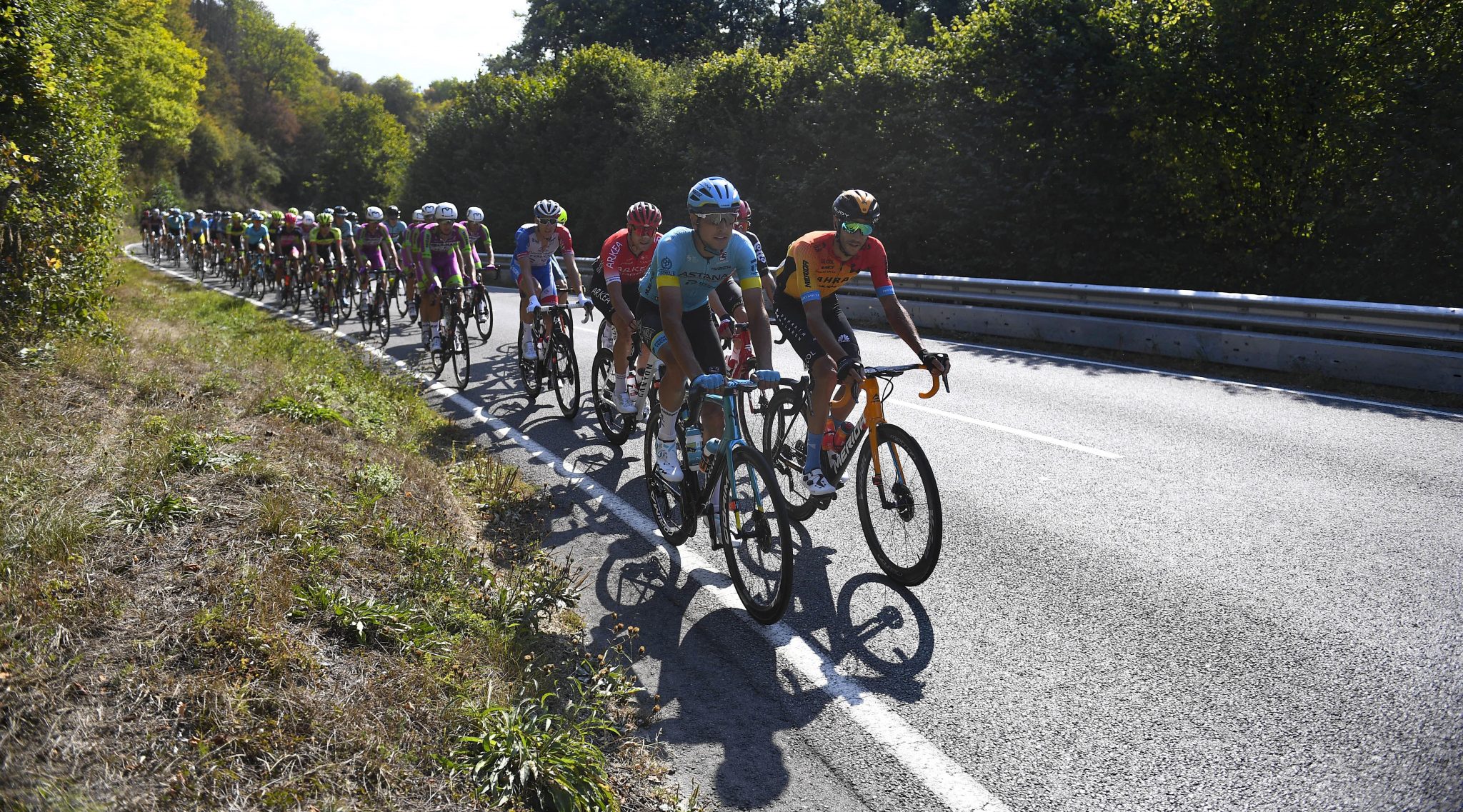