Italy’s Sacha Modolo won a sprint at the end of the 142km stage two of the Tour of Poland beating Sky’s Danny van Poppel over the last 50 meters.

However, Van Poppel took over the yellow jersey from Peter Sagan, who won Saturday’s opening stage in his first outing since being thrown off the Tour de France three weeks ago.

Germany’s Max Walscheid opened the sprint but Modolo and Van Poppel overtook him 100 meteres out with Walscheid holding third ahead of his elder brother Boy van Poppel in fourth. 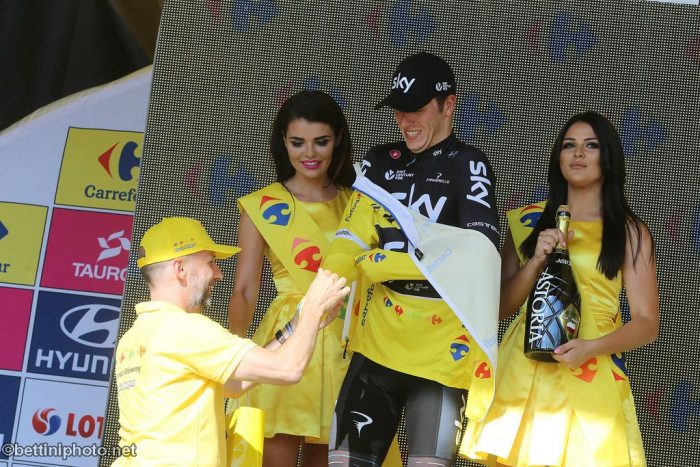