The stage, the shortest on the race at just 130km, was marked by a huge pileup just 900 metres from the end, a consequence of the tight, twisty layout.

Sagan, taking part in his first race since being booted off the Tour de France, leads the overall standings by 14 seconds from Belgium’s Dylan Teuns. Thursday’s sixth stage is 189km from Wieliczka to Zakopane. 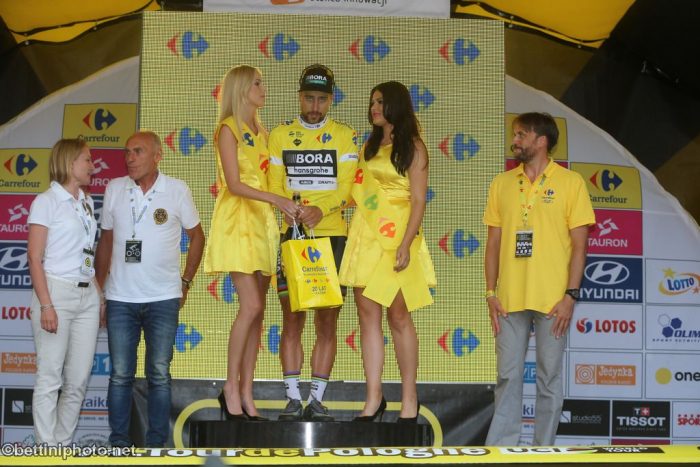