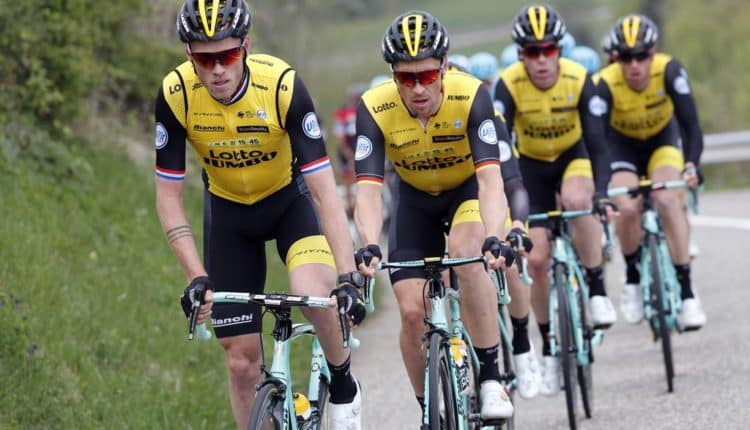 De Gendt, of the Lotto Soudal team, was part of a four-man breakaway on the 174km ride from Delemont to Yverdon-les-Bains, on the shores of Lake Neuchatel. The 31-year-old then found himself alone with 25km remaining, four minutes ahead of the pack, and saw out the victory, leaving Italy’s Sonny Colbrelli to win a sprint for second place.

Friday’s third stage will be a 9.9km individual time-trial at Villars-sur-Ollon, much of which will be uphill. The fifth and final stage will finish in Geneva on Sunday. 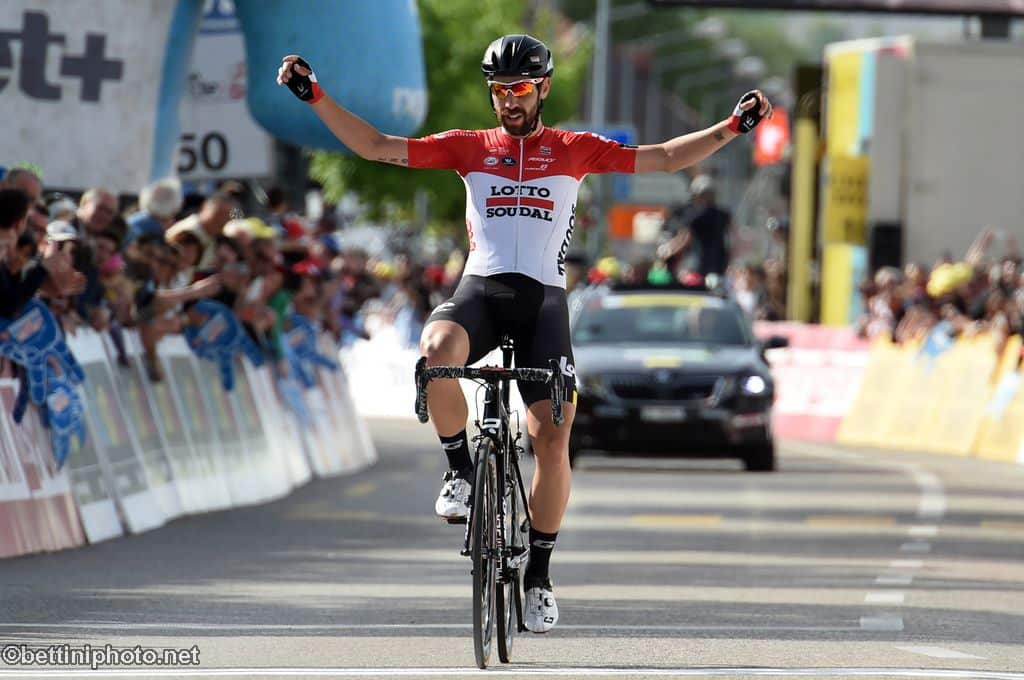