Tour of the Alps Stage 1 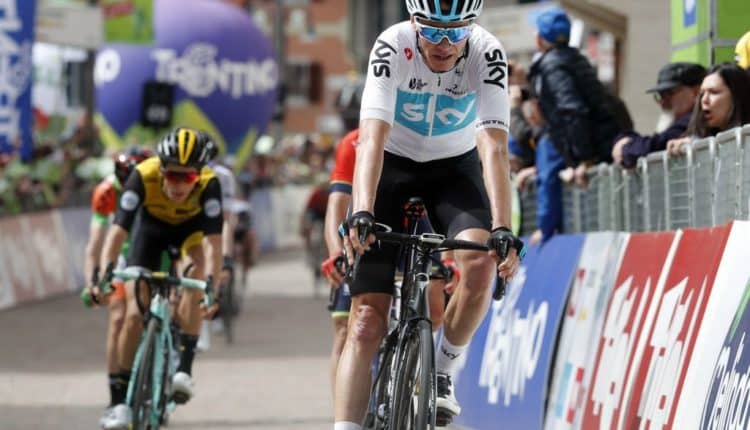 RBA/AFP – Spaniard Pello Bilbao won the first stage of the Tour of the Alps on Monday with Britain’s Chris Froome in fifth as he competes despite an ongoing doping probe.

Bilbao clocked 3hr 26min 41sec over the 134km stage, attacking with five kilometers to go on the final climb, to hold off his Astana teammate Luis Leon Sanchez and 20-year-old Colombian Ivan Sosa third, both six seconds behind.

Four-time Tour de France winner Froome accelerated on the final Serrada climb but could not match the powerful Astana team effort finishing 10sec off the pace.

“I’m on the right path, the feeling is good,” said Team Sky rider Froome as he continues his preparations for next month’s Giro d’Italia. “Astana had the advantage of numbers in the final and used it in their favor.”

The 32-year-old has been allowed to continue competing despite his case pending with cycling’s anti-doping unit after an adverse analytical finding for the asthma drug salbutamol at the Vuelta a Espana last September. Froome has already finished 10th in the Ruta del Sol and 34th in the Tirreno-Adriatico this year and is using the Tour of the Alps — formerly the Giro del Trentino — as his last warm-up for the Giro d’Italia starting on May 4.

Bilbao, 28, pulled on the leader’s jersey ahead of the most difficult in the five-stage race on Tuesday over 145km between Lavarone and l’Alpe di Pampeago, with a final climb already used several times during the Giro. 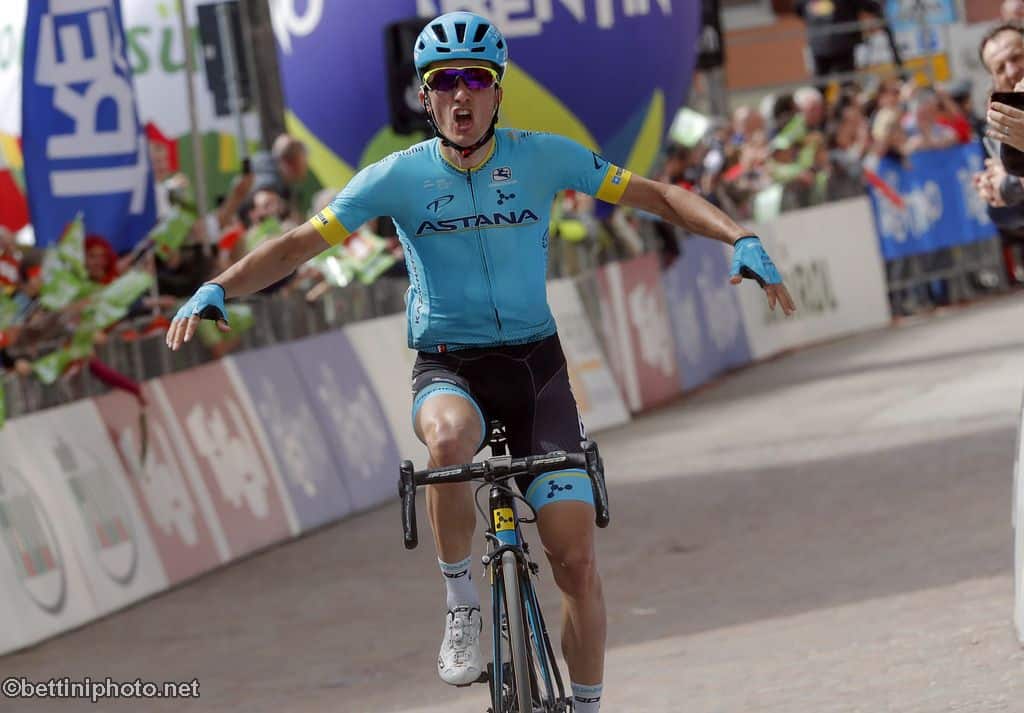