Tour of the Alps: Stage 2

Rome, April 18, 2017 (AFP) – Rohan Dennis of Australia won a shortened 141km second stage of the Tour of the Alps on Tuesday. Snow made conditions at the programmed start in Innsbruck treacherous and resulted in the start line being moved 40km up the road to Vipiteno. Frenchman Thibaut Pinot took second in the sprint finish behind Dennis and earned enough bonus seconds to snatch the overall lead from Italian veteran Michele Scarponi, winner of Monday’s opening stage.

Another Italian, Davide Ballerini took third on the stage ahead of Briton Geraint Thomas, who is third overall at just three seconds. The five stage race, a key warm-up for next month’s Giro d’Italia, finishes on Friday in Trento. 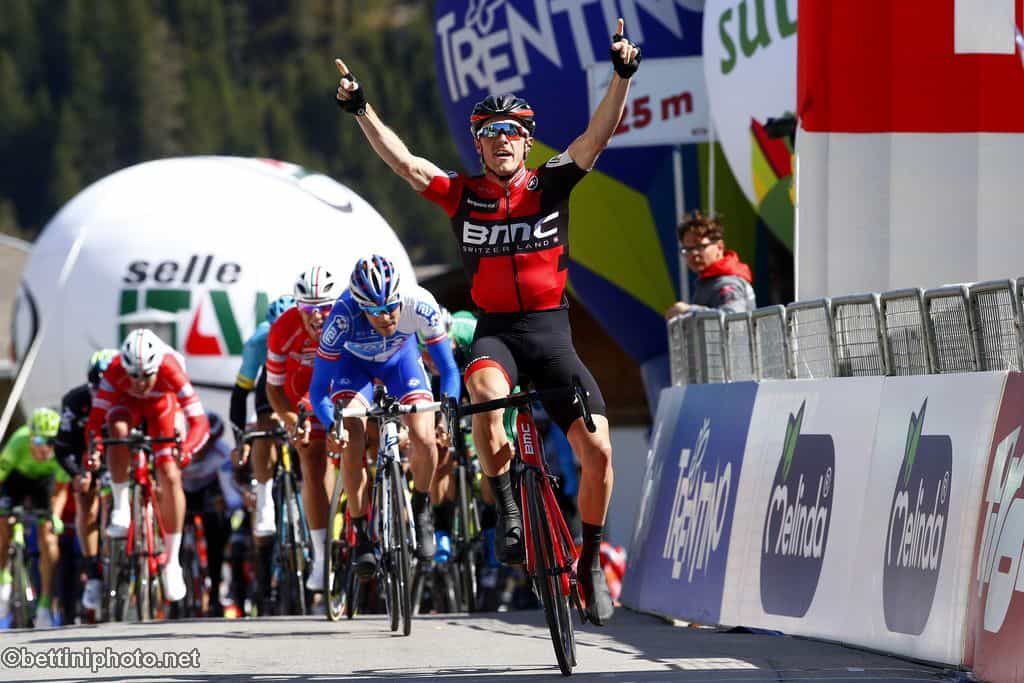 New Blow as Gilbert Ruled Out of Giro