Tour Down Under Stage 5 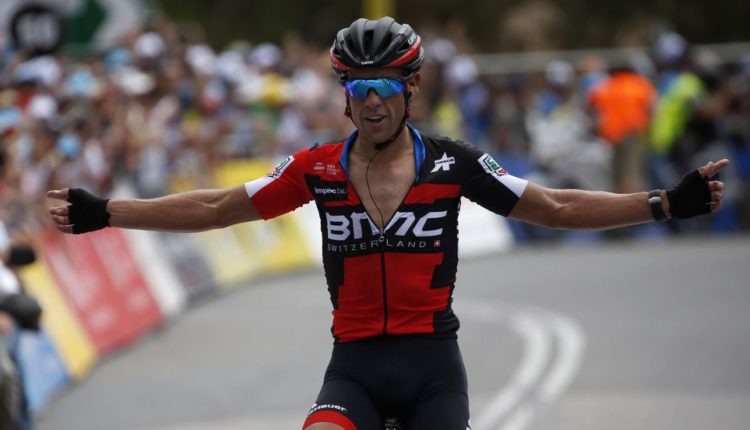 RBA/AFP — South Africa’s Daryl Impey will take a surprise lead into the final stage of the Tour Down Under after finishing second to Richie Porte on Saturday’s iconic stage to Willunga Hill.

Porte claimed his fifth successive stage win at Willunga when he unleashed his trademark second kick one kilometre from the finish line at the top of the climb. But Impey dug deep and finished eight seconds behind Porte to take the ochre leader’s jersey on a count back from the Tasmanian, thanks to his three second placings this week.

“I’m stoked and I can’t believe it,” Impey said, admitting he didn’t come to the Tour Down Under with the aim of winning the race. Impey said once Porte attacked on Willunga Hill, he used the riders in front of him who had been dropped as a motivation to keep going. “I knew they were all riding for the podium and I just rode my own race to the top,” he said. 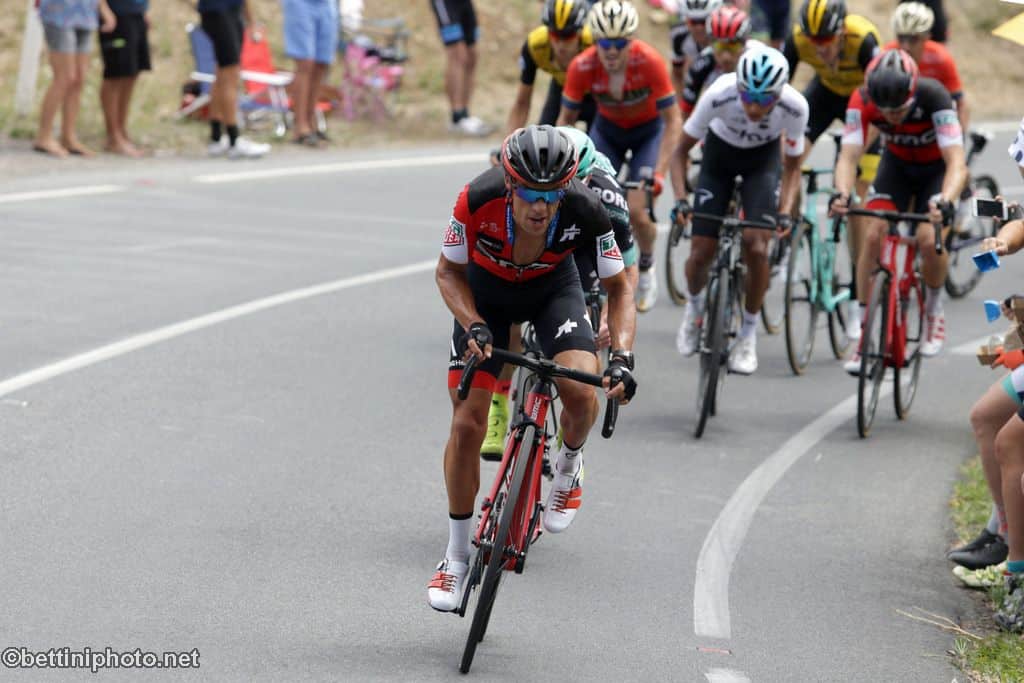 “It was always in the back of my mind that I had to do a big sprint to the end, and when I saw Jay (McCarthy) just in front of me I thought there goes the podium if I don’t catch him. “I didn’t know where Richie was but when I came to the top I saw the time and I thought maybe there’s a chance. “I’m glad I pushed all the way to the line.”

The 151.5-kilometre fifth stage from McLaren Vale to the top of Willunga Hill is a constant on the Tour Down Under and often determines the race winner. The stage takes in three circuits through the McLaren Vale vineyards and along the Aldinga beachfront before two climbs up Willunga Hill.

A group of seven riders, including King of the Mountains leader Nicholas Dlamini cleared away at the front, at one stage opening a lead of five-and-a-half minutes. The peloton were content to let them go until they began to reel them in approaching the first climb up Willunga. Dlamini and Belgian Thomas De Gendt stayed clear until the King of the Mountains points, at which point the young South African sat up and waited for the peloton. 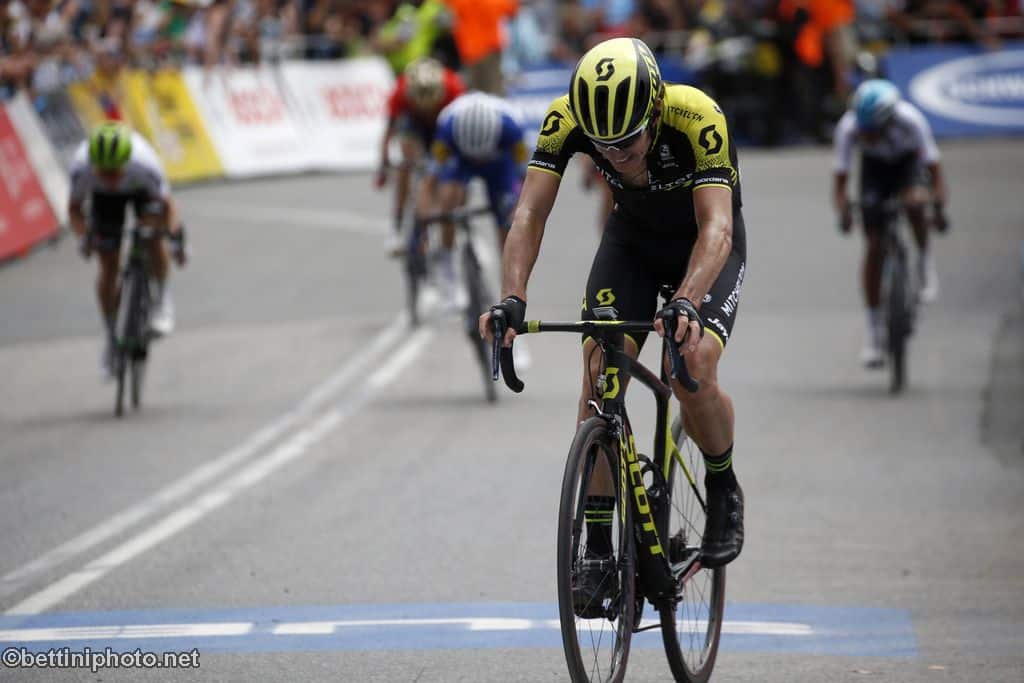 De Gendt tried to go on his own but his attack was always doomed and he too was caught with 10 kilometres to go. All the leading contenders were in good positions at the bottom of the climb but the pace set by Porte’s BMC Racing team soon began to tell.

Impey, who is used by his Mitchelton-SCOTT team as the final lead-out rider for sprinter Caleb Ewan, should have too much speed for Porte on the Adelaide street circuit on Sunday and will be favourite to become the first international winner of the race since 2013. 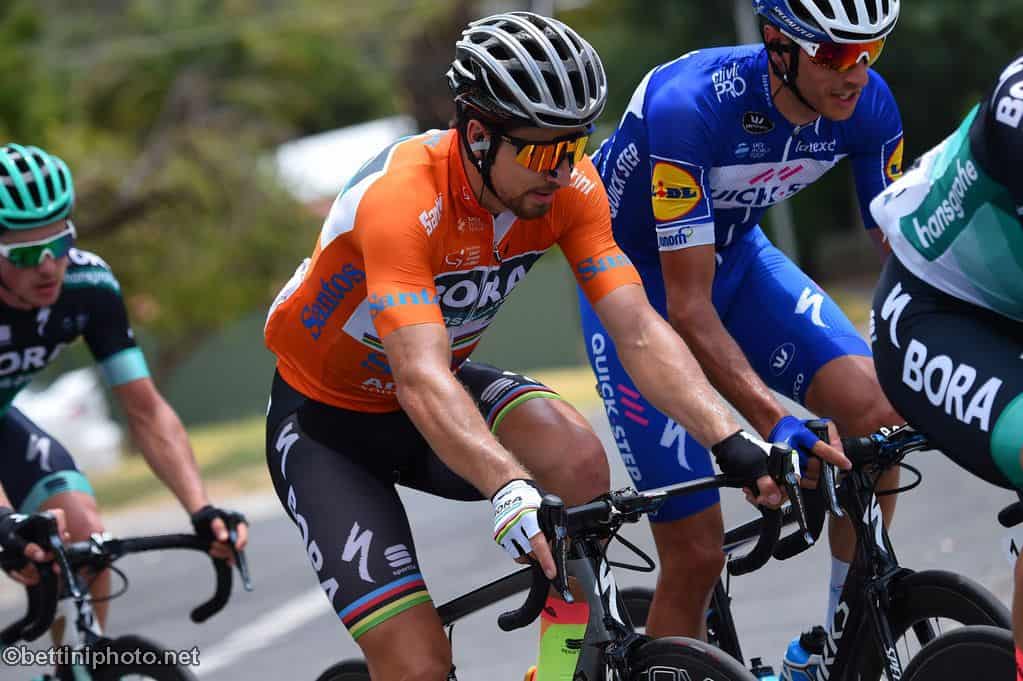 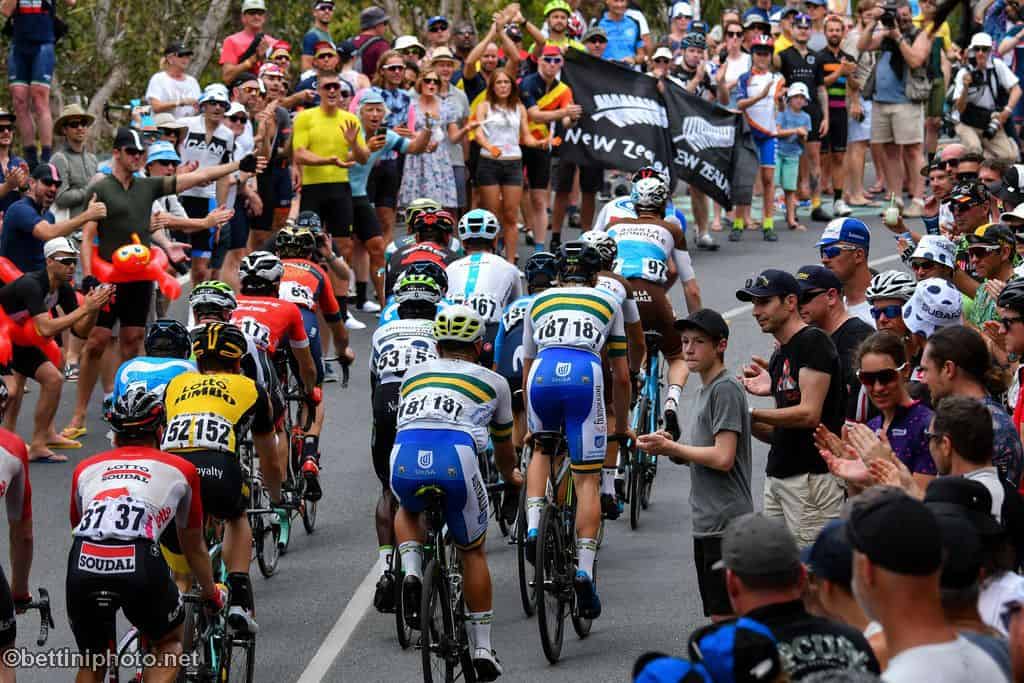 Tour Down Under Stage 6