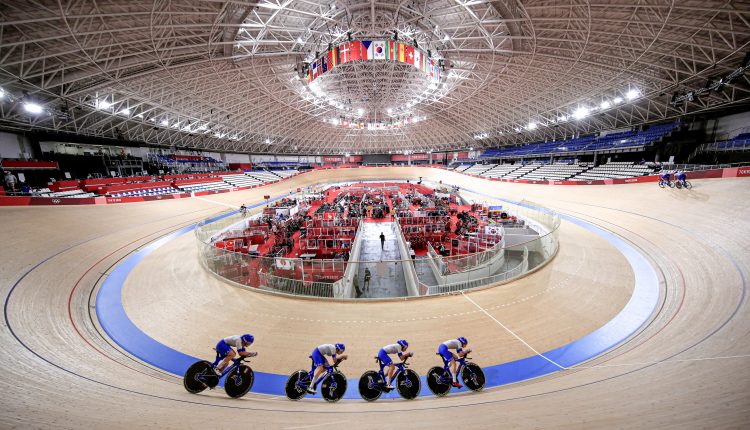 Emily Bridges said she felt “harassed and demonized” after being barred from a women’s race this weekend. Bridges had been due to compete in the women’s event at the British National Omnium Championships in Derby on Saturday in a field including five-time Olympic champion Laura Kenny. The 21-year-old had been allowed to enter under British Cycling’s transgender and non-binary participation policy. But the organization subsequently said it had been told by the sport’s  global governing body, the UCI, that Bridges was ineligible. Bridges, in a statement on social media, voiced her frustration at not being given a full explanation for this week’s decision after providing medical evidence to both British Cycling and the UCI during the past six months.

“Despite the public announcement, I still have little clarity around their finding of my ineligibility under their regulations,” Bridges wrote.

“I am an athlete, and I just want to race competitively again, within the regulations set by British Cycling and UCI after careful consideration of the research around transgender athletes.

“No one should have to choose between being who they are, and participating in the sport they love.”

Bridges said she had been “relentlessly harassed and demonized” by the media.

“This is without care for the wellbeing of individuals or marginalized groups,” Bridges said.

“My privacy has been totally violated over speculation around my eligibility and fairness to compete.”

Bridges, who won the men’s points race at the British universities and colleges championships in Glasgow in February, began hormone therapy last year.

British Cycling’s regulations, updated in January this year, require riders to demonstrate low testosterone levels for a 12-month period prior to competition.

The initial decision to allow Bridges to race caused major controversy, with threats of a boycott from other female riders if she was allowed to compete.

Critics say trans athletes have an unfair advantage even when testosterone levels have been lowered due to the impact of male puberty on the body.