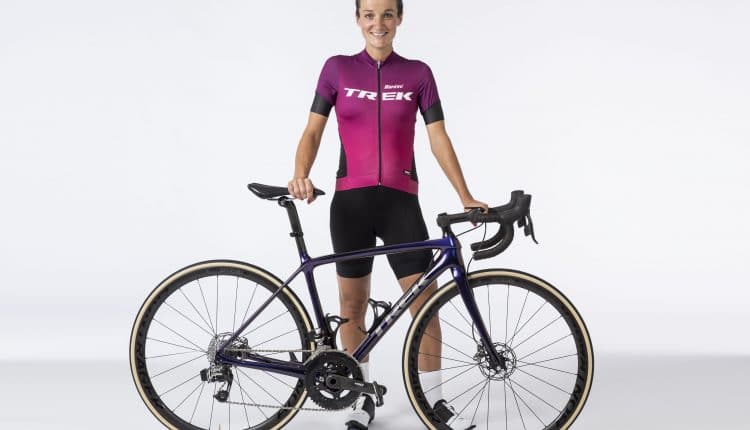 Press Release  — Trek has announced the creation of a new professional women’s road team for 2019 with the intent of racing the UCI Women’s World Tour.

“Trek is committed to changing the world by inspiring more people to ride,” said Trek President John Burke, “and our world-class women’s road team will be filled with passionate racers who are out to inspire. We’re putting full support behind our athletes so they can focus on their profession and be the best they can be.”

Like other Trek Factory Racing programs, the new women’s road team will be owned and managed by Trek.

“We’ve learned from owning other Trek Factory Racing programs that direct support and involvement from Trek is good for athletes, partners, and staff. It creates an environment where everyone thrives,” said Trek’s Sports Marketing Director Tim Vanderjeugd. “Trek Factory Racing has strong female athletes in enduro, downhill, cross country, and cyclocross. This new model is a first for women’s road cycling.”

With the creation of this team, Trek becomes the first cycling brand to directly own a professional women’s road team.

The team will be led by Lizzie Deignan (GB)—a World Champion cyclist with a long list of palmarés in track and road cycling, including the 2015 World Championship Road Race and multiple British National Championships.

“I’m thrilled to partner with Trek and to support the company’s mission to affect major progress in the sport,” said Deignan. “The goals of the team perfectly align with my personal and professional goals, and I’m excited to be part of it.”

Trek will announce additional members of the roster beginning August 1. 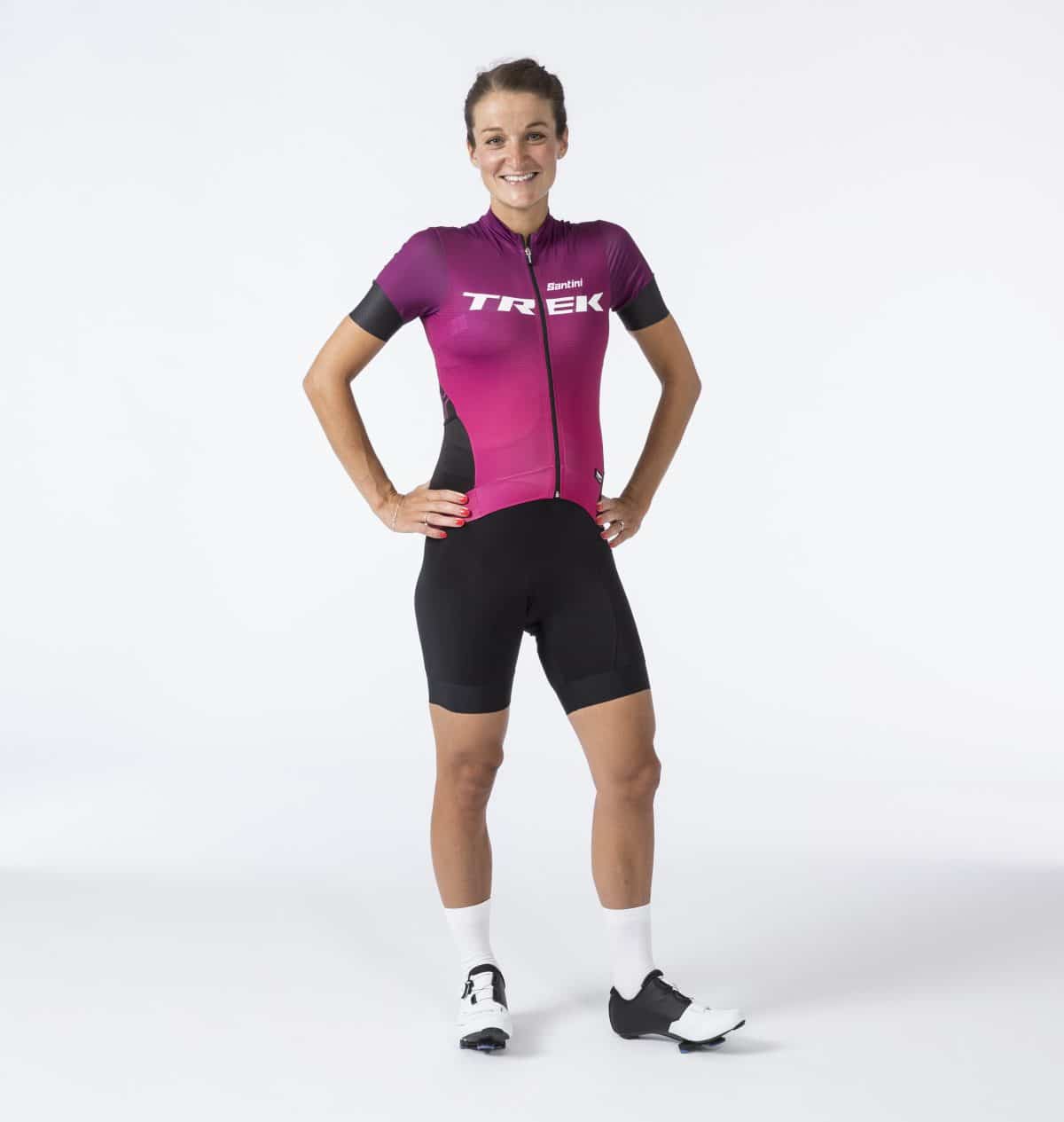